Teaching Teens To Say No

Living in a Digital World

How to build a stronger bond with teens

“Stop talking and listen to me for a change.” As a licensed counselor and director of Therapy Services at St. Luke’s Behavioral Health Center, I spend many days listening to and counseling teens. When I asked a group of teens for feedback on what they thought their parents could do to improve was the resounding message.While the communication between parent and teen seems to be there, some young people feel as though they’re just not being heard.Here’s what teens want parents to know: 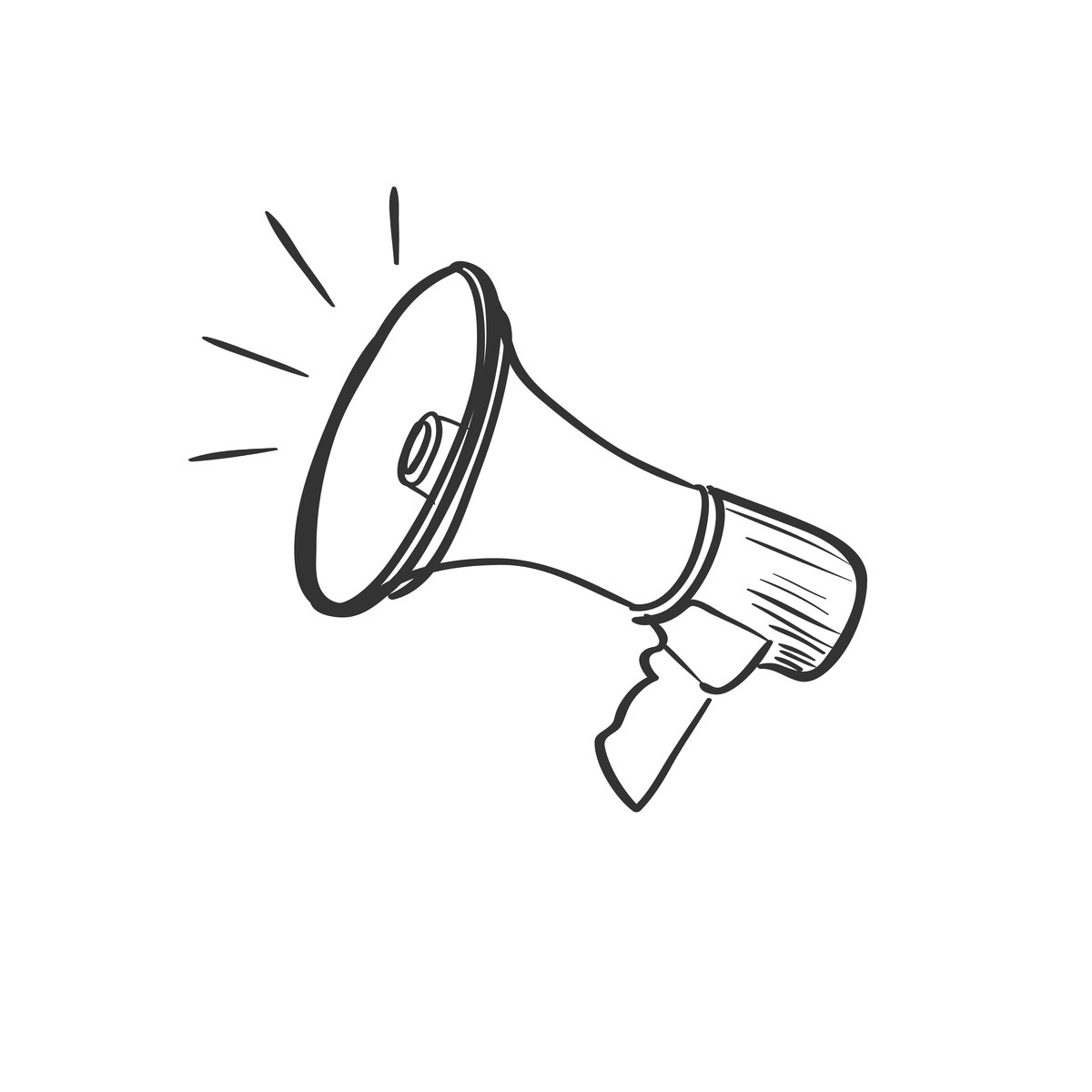 “every conversation turns into a lecture.”Teens feel that most conversations with their parents are more like lectures, which often lead to yelling matches. They expressed a desire to know more about what it was like for their parents when they were young. Share memories and photos from your childhood so they have something to relate to. This back-and-forth dialogue is not only healthier, it’s rewarding and informative.

You overreact.”You ask your teens to share things with you, so try fully listening to the information they are sharing before reacting. Teens say they’re not looking for a solution to their problem, but rather they want to be able to bounce an issue off another person.

“We don’t spend enough quality time together.”Teens say they want to spend more quality time with their parents.Become present in your child’s life and make sure you recognize them for their triumphs and not just when they fail. By spending time with your teen, you are validating them, making them feel listened to and, asone teen put it, “part of family.”

“I’m afraid of being judged.”Teens often hold back feelings or thoughts because they’re concerned their parents will be judgmental or hypocritical. Teens want their parents to observe more and say less. Some teens admitted they feel bullied at school and desire their home to be a safe haven from this.

“You don’t understand.”Teens are growing up in a world with bullying, drugs, sexual orientation and gender, and advanced technology. While these things are part of their world, they recognize these issues may not have been a part of yours growing up. As a parent, ask your teen how these things impact them. 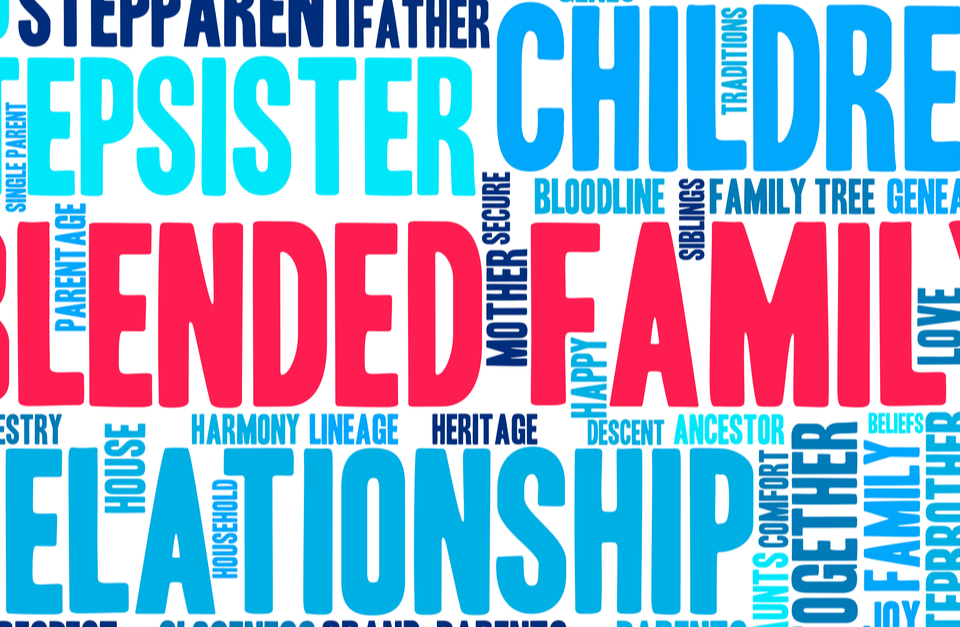