“You’re only here for a short visit. Don’t hurry, don’t worry. And be sure to smell the flowers along the way.” – Walter Hagen

Today’s teens record everything, from videos at festivals, to vlogging travel experiences, to photos of what they had for breakfast. Although capturing those special moments may help teens remember them later, it could also take away from them being present and in the moment.

The fun times experienced during youth should be reminisced about often, but how can this happen if teens are spending so much time on their phones?

Some memories are captured just for the sake of posting it online. The Pew Research Center found that 54 percent of teens believe they spend too much time on their phones and more than half saying they sometimes check their phones for notifications as soon as they wake up.

Remind your teen to do non-social–media-related tasks every once in awhile, like reading a book or playing a board game.

With technology becoming more and more prevalent, both teens and adults are frequently using it. As a parent, be a role model for your child and encourage them to take breaks between activities. A 2018 Pew Research Center study concluded that 36 percent of adults said they spend too much time on their cellular devices and 23 percent focus too much on social media. It’s important to remind yourself of how much you spend online, too.

Take a time out

Schedule daily social media break times for your child. It could be as little as 15 minutes, but model the importance of taking a break from social media. Encourage your child to go to the park, jog, do yoga, find a new hobby, or any other activity to help clear your child’s mind. There will likely be resistance, and you may even have to cut their fun off in order for them to unplug.

Encourage face-to-face interaction with others, as well. Studies show that more than 90 percent of human communication involves body language, which allows people to see and understand other people’s feelings and builds trust.

Cut down on the apps

One way to minimize time on your phone is to limit the number of apps you have. Include necessary ones for things like health or books, but cut down on those that take up your time and lessen your productivity, such as games and other social media platforms. 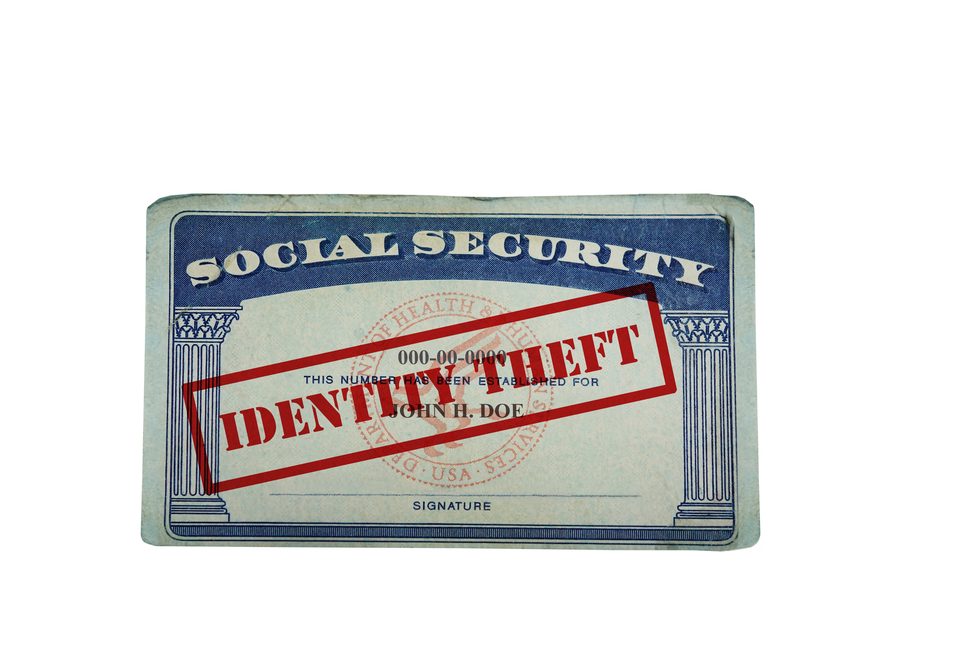