5 Ways to Help Your Child Apply for College

Can Teen Alcoholism Start At Home?

Myth 1: Medical marijuana does not pose a health risk.

Fact: Advocates have promoted the use of medical marijuana to treat such medical conditions as glaucoma. The Institute of Medicine, however, has identified various classes of the drug \s that are available to treat the condition. In addition, a study by the Mayo Clinic revealed THC, the active ingredient in marijuana, is less effective in helping cancer patients regain lost appetites in comparison to standard treatments. Medical marijuana affects the immune system. By impairing the ability of T-cells to fight off infections.

Myth 3: Medical marijuana is not as harmful as tobacco.

Fact: Medical marijuana can contain more than 400 chemicals found in tobacco. According to the National Institutes of Health, someone who smokes five joints per week may be taking in as many cancer-causing chemicals as someone who smokes a full pack of cigarettes every day.

Myth 4: Medical marijuana is not a gateway drug.

Fact: Among medical marijuana’s most harmful consequences is leading to other illegal drugs like heroin and cocaine. In addition, the risk of using cocaine has been estimated to be more than 104 times greater. For those who have tried marijuana than for those who have not.

Studies have also shown that users can become dependent on marijuana use and that a growing number of Americans have entered substance abuse treatment primarily for marijuana abuse and dependence. 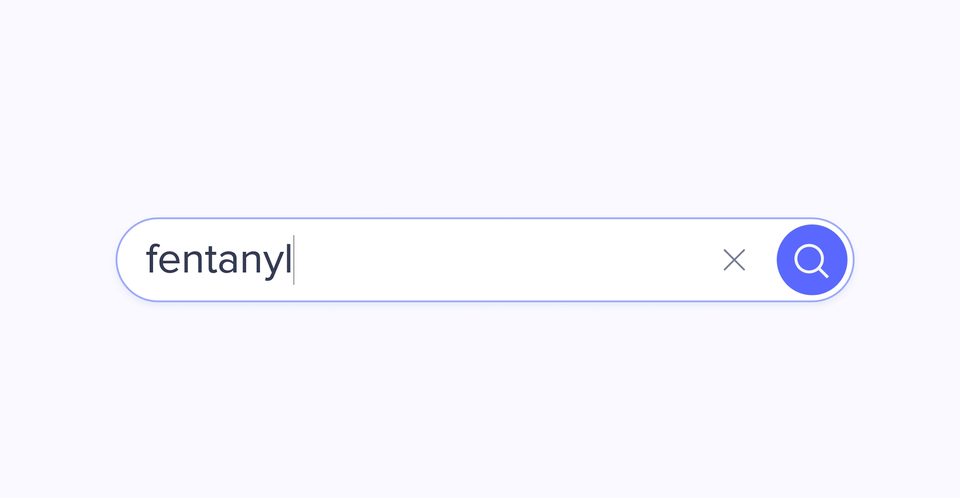