Beat the Heat: The Seriousness of Dehydration

Media and the Mirror

A young girl in her mid-teens stares at a mirror, a wounded look in her eyes as she dissects the reflection looking back at her. With the precision of a surgeon, she examines her body appearance and pictures the parts of her body she would change if given the opportunity. Even though physically she is isolated in her room, she still bears the pressure of the outside world and the opinions of others on her shoulders. She glances at the poster of her favorite celebrity, muttering, “Why can’t I look like her?”

So, who is the villain in this scenario? Although unsuspected, the malefactor is the media, all forms of it. The media remains the culprit for the analysis and awareness of adolescents about their bodies. After all, teens are bombarded with endless TV commercials, ads, and websites about radical medications and procedures that claim to shed pounds.

Michelle Cerniglia, a life coach at Adjusted Perspectives in Phoenix, Ariz. believes this “ideal image” splashed across different media platforms can become a cause of insecurities in teens.

“The media has the ability to reach more teens more often with messages and advertisements. Often without parental filters to distill the message or place it into contest,” she says.

Anywhere you turn, this way of thinking can’t be escaped. “Weight loss breakthrough!” is smeared on the covers of magazines. A simple click of the mouse is met with multiple advertisements promising ways to get thin quick. The media’s alias might as well be unattainable standards.

“Teens [feel like they] are constantly being compared to an ideal image that they’re constantly trying to achieve,” Cerniglia says.

Anyone would be overwhelmed by the ideals displayed in the media, not to mention the frequency at which teens see them. The average adolescent sees more than 5,000 advertisements a year that relate to body image, according to the Plenary Presentation at the Third Annual Eating Disorders on Campus Conferences held at Penn State University in 2003.

More than Meets the Eye

Every day, teenagers are surrounded by unrealistic images in the media. It’s often said that these images harbor no permeable effect on young people, but they have more power and influence than many realize.

For example, many magazines are likely to have a beautiful celebrity plastered on their cover, whose “perfect” body sets unattainable standards for any healthy person, let alone a teen that is still growing. These often-altered photos present an incorrect mindset of what the body should look like. Nevertheless, this digitally enhanced creation trudges on confidence.

“Puberty can be a difficult time for teens,” Cerniglia says. “Their bodies are changing and at times it can be awkward. Heightened focus on having a ‘sexy’ or muscular body can leave teens feeling insecure.”

Many teens hope to replicate this perfection even by the simplest of tasks.

Imagine how many times someone does something as simple as getting a haircut, and asking the hair dress, “Can you make me look like Angelina Jolie?”

“Some of the most popular teen celebrities, with their huge fan following, are promoting beauty products, skin care products, and clothing lines. They get paid to represent a product in order to sell it. But the message is you can be like them with these products,” Cerniglia says.

Even though the cover of magazines wish as Cosmopolitan and People say that celebrities preach self-love and confidence, it’s difficult to ignore that bright lettering next to their face that screams “Finally lose those five pounds!”

TV and movies are no different. On-screen celebrities often look as though they strutted away from a magical land filled with perfect bodies. Where nothing above a size two is allowed.

Trying to Fit In

As someone who works directly with teens on a daily basis, Perry High School registered nurse Juleen Barth notices the impact that the media has on self image.

“[Media] has a lot to do with body image,” Barth says. “Everything kids see on TV and movies make them want to look exactly like those people.”

This aspiration to look like celebrities and models creates an unsaid competition among high school-aged girls. Young women often try to look their best to look better. Own dazzling clothes, and be superior than the next girl as if it were a competition. They realize that the “correct” way to look lies in what’s trendy and how celebrities dress and look.

The quality of resources accessible to celebrities is rarely considered when teens compare themselves to status symbols.

“Models and actors are marketed as having a desired lifestyle. They have luxuries that the typical teenager doesn’t,” Cerniglia explains. “They have professional stylists, makeup artists and personal fitness trainers’ leaving the teenagers to manage their frizzy hair, thick eyebrows, short legs, high-pitched voice on their own.”

According to the Media Awareness Network, exposure to images of thin, young, airbrushed female bodies is linked to depression, loss of self-esteem, and the development of unhealthy eating habits in women and girls. The notion that there isn’t room for error in the area of physical appearance is drilled into girl’s minds. Barbie dolls are the precise epitome of what’s desired in a woman. A large chest, long legs, and Cinderella-like tiny feet. And yet they can be found in thousands of households throughout America.

The Media Awareness Network reported that they were able to generate a computer model of a woman with Barbie-doll proportions. They discovered that her back was too weak to support the weight of her upper body. That her body would be too narrow to encompass anything more than half a liver. And maybe a few centimeters of bowel. Any real female built in such fashion would eventually die from malnutrition.

But girls aren’t the only ones. For boys, the Barbie doll is the action figure. How many action figures are void of extremely toned, muscular bodies? A 2002 study performed by the University of Wisconsin suggested the focus on fit and muscular male bodies. This is causing men anxiety and personal insecurity.

“For women, it’s about looking sexy and provocative. For males, it’s about having a defined physique,” Cerniglia says. 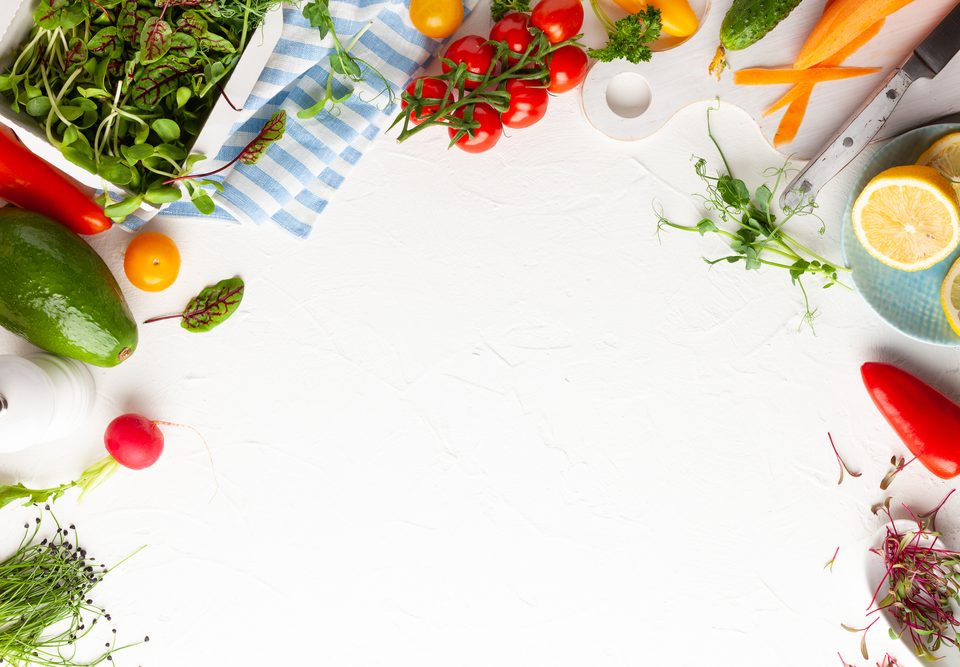 Go with Your Gut