An alarming number of teens across the globe fall into a deep, paradoxical initiative to feed the monster that often remains hidden, or masked, in society: addiction. Transfixed in a sense of enslaved rapture, these teens engross themselves in mental warfare, battling not only their peers, but also themselves, in a constant fight for their mental and physical health.

Traditionally associated with substance abuse, addiction clearly extends far past the stereotype. The “ Merriam-Webster’s Collegiate Dictionary”  describes addiction as “ a strong and harmful need to regularly have something or do something.”  While this may imply the use of drugs and/or other substances, in today’s society, the word does not solely describe the use of such substances. Instead, it can—and should—be used to describe the thousands of untreated or, even worse, unidentified addictions dominating today’s society.

Addictions do not merely involve drugs and alcohol, but include any habit or behavior that develops into something harmful and difficult, if not impossible, to control.

With the rise of social media and the constant push for perfection by both pop culture and peers, unhealthy habits are rising out of the everyday activities for the 21st century teen. Habits that are frequently deemed positive become stress triggers. Studying, exercising and dieting become more than just activities. Addictions are typically triggered by underlying insecurities, which in turn, are triggered by society’s unrealistic expectations of perfection.

These “ masked addictions”  have caused society to turn a blind eye to such emotionally and physically destructive practices, which make them all the more dangerous. That is not to say that drugs and alcohol are not equally destructive or worse. Rather, substance abuse is a highly visible issue in today’s society, while these hidden addictions lack the attention they deserve. In either case, both of these forms of addiction have similar origins, one of which is the pressure put on young adults to strive for perfection both academically and socially. 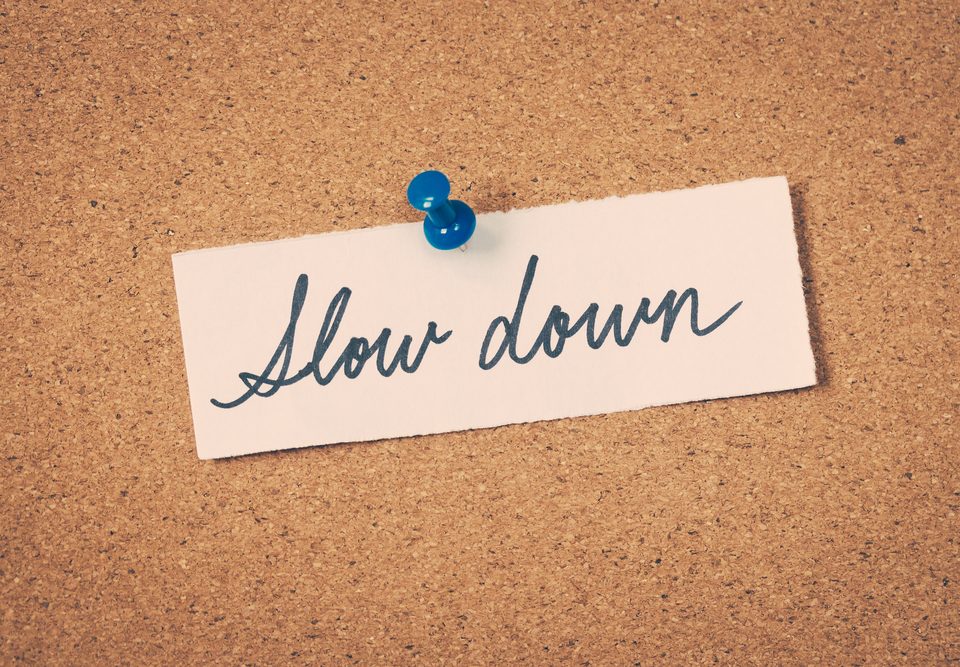 The Benefits of Slowing Down