It All Starts In Kindergarten…

Teens are becoming confused by the mixed messages they see through social media, and it is having a detrimental effect on their mental and physical health. Researchers from the International Journal of Adolescence and Youth conducted a study examining the correlation between social media use and teens’ self-esteem and depression levels. The researchers found a positive correlation between the level of investment in social media and teens suffering from depression. However, they also found that those who are more heavily invested, as well as those who are addicted to social media, suffer far worse than those less invested.

This may be a reason as to why Donna felt like she couldn’t understand the two separate, but colliding opinions her teen had about herself. Donna described how the age of social media has completely changed how teens see themselves, because she didn’t feel like she had as much pressure on her when she was a teen herself and social media wasn’t around.

Compare this to teens now who have to keep up on their social image not only for friendships and personal relationships, but also for college and career opportunities. Today’s internet culture has created a generation of teens who are obsessed with updating their profile pictures, inflating their status, and editing their photos so not one imperfection shows. This overediting and overanalyzing has blurred the lines between reality and fantasy.

What can be done to help?

In order to curb this rise in depression and lack of self-esteem in teens, the problem needs to be addressed from a young age, since children can typically start to have body image issues as young as three years old. Educating young children on what is healthy and why is pertinent to the way they will view their bodies as they get older. If a young child has a better grasp on the idea of nutrition and exercise, once they get into their teen years, they will be prepared to navigate and make their own choices when it comes to creating a healthy self image.

Parents should also monitor what their teens are viewing on social media. If you notice your child is following a large amount of models or influencers and their self-esteem has taken a blow, suggest they follow accounts relating to arts or hobbies, rather than on ones focused on physical characteristics.

It is important to note that social media itself is not the overriding problem. Rather, in some ways, social media can be extremely uplifting and inspiration. But it all depends on what content your child chooses to view. 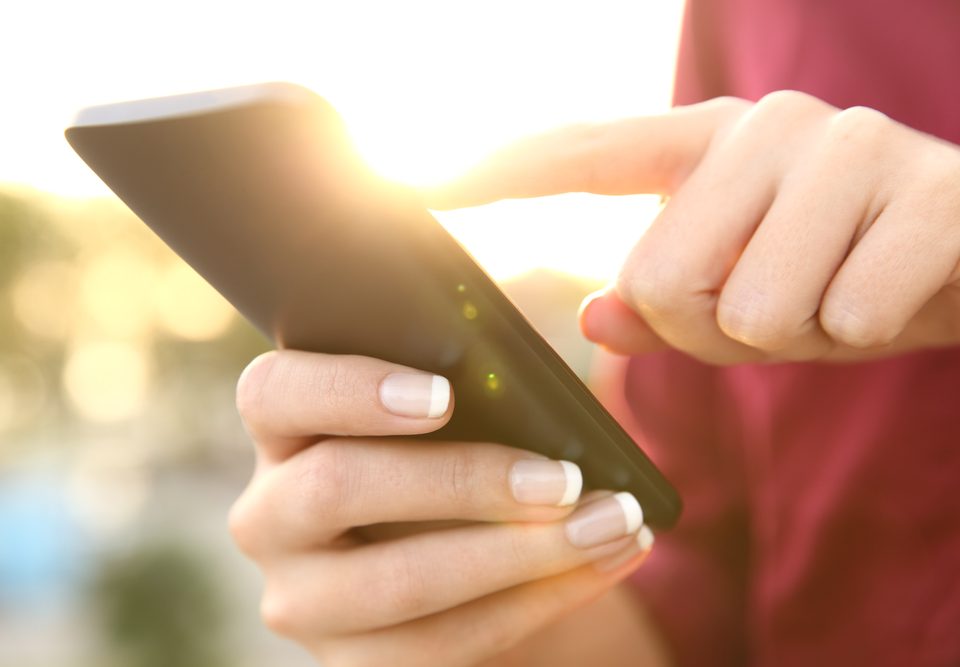