It can never be stressed enough how much kids learn from watching those around them.

Their childhood years are full of learning experiences and all the information they absorb will produce the final product, which is what kind of adult they become. One of the most important traits an adult can have is kindness, which is why you should be modeling it for your kids everywhere.

If you really take the time to think about it, kids start showing off their observation skills almost immediately. When you look at a baby and smile, they will most likely smile back. This is also similar to when one baby starts to cry and it makes another baby start crying. They don’t really know what they are crying about, but once they heard someone else cry they mimicked their behavior. There are examples like this everywhere, and as kids get older they begin mimicking more adult behaviors.

When parents notice their kids start mimicking them they think it is adorable, but they usually don’t consider that their kids are watching every move they make. Your kids might not start mimicking you right away. However, as they grow up and get put into similar situations they watched you handle they will subconsciously or consciously reenact your actions because that’s their prime example. Some examples that prove your kids are watching may include if you constantly yell at the dog, then you might notice your kid start yelling at the dog, even when it is uncalled for.

Modeling kindness definitely starts at home by showing kids what healthy relationships look like and requiring everyone to give each other the same level of respect. Some parents believe in forcing their children to show respect to those who are older than them. However, this is only going to teach them that respect doesn’t work both ways, and being in a position of power automatically gets you more respect. This type of behavior is also reflected in the outside world when the same amount of respect isn’t given to a fast-food worker but is automatically given to a company CEO. Just because someone makes more money or has a more prestigious job doesn’t make their feelings more valuable than people with service jobs. Instead of focusing on why some jobs are better than others, explain to your kids everyone’s role in society and how we all play a part in keeping it running.

If your kids don’t have a healthy model for how to be kind to everyone they meet, there are a few different scenarios that could play out in their adulthood. First, they could grow up to become the boss that everyone comes to dislike because of their ignorance and unkind behavior toward their lower-level employees. Secondly, they could become self-conscious about what kind of job they have to get in the future in order to feel respected or worthy. If you constantly bash on fast-food workers, talk about how uneducated they are, and show no kindness when you interact with them or when they make a mistake, then if your kid has to get a job in a similar field they are not going to think they are worthy of the respect and kindness they deserve. Lastly, they could grow up to resent you because of the choices you made and conclude that you are not the role model they want to follow. 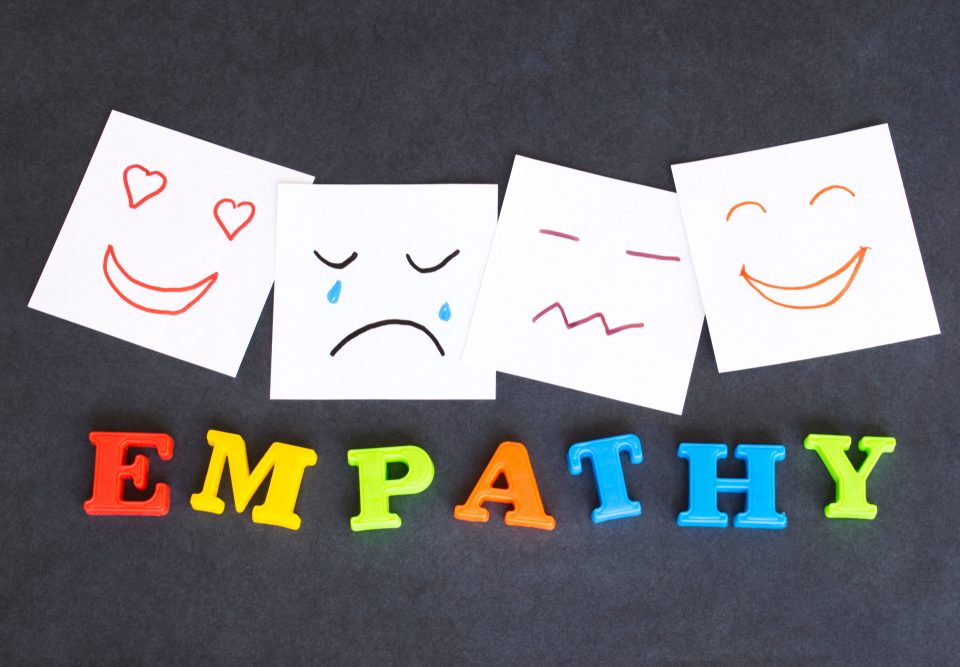