The Mindset Needs to Filter Through The Years

As for how a parent can help relieve a child’s internal pressure, Lisa Medoff, Ph.D., an education specialist in the Office of Medical Student Affairs at the Stanford School of Medicine at Stanford University and editor of the “Stressed Out Students’ Guide to Handling Peer Pressure,” says one of the best things to do is listen.

“Most of us like to talk and give advice about our own lives and what we’ve learned, wishing we hadn’t made all the mistakes we made,” she says. “I have a trick that I do: Every time I want to say something, I literally swallow my words. You should be listening a lot more than talking. Ask them what they want. Say, ‘Do you want me to give you advice? Or do you just want me to listen?’ They’ll tell you. And by doing so, you’re going to give them more choices and you’re giving them more coping mechanisms.”

And don’t worry; there’s no such thing as the perfect parent, Lindblad-Goldberg says. Parenting, as most folks know, exists in context, she says. How you do it depends upon how tired you are, what else is on your plate, how you’re getting along with your spouse and any other myriad variables.

And even the most loving, well-meaning parent won’t always get it right. She recalled a time when she was in elementary school and another girl threatened to come to her house and beat her up. Lindblad-Goldberg remembers sharing with her mother what the girl had said and informing her mother to tell any visitors that she was not at home. Her mother promptly replied she would do no such thing because, “We don’t lie in this house.”

Yes, her mother was upholding an important value and trying to be a good role model, but “she missed the forest for the trees,” Lindblad-Goldberg says.

“She should’ve picked up on the emotions and said, ‘Marion, this isn’t like you. What are you feeling? What’s going on?’ ”

Medoff’s advice is to talk to kids “like a politician, in sound bites,” and to realize that even though adolescents and teens are seeking independence from their families, they are at the same time relying on the “foundation you built for them.”

For the parents who can’t resist handing off pearls of wisdom to their offspring, Medoff says to grab a pencil and paper and write it down.

“You can write, ‘I was listening to you, and I wanted to give you my full attention, but I also want to tell you a story that happened to me…’ ” 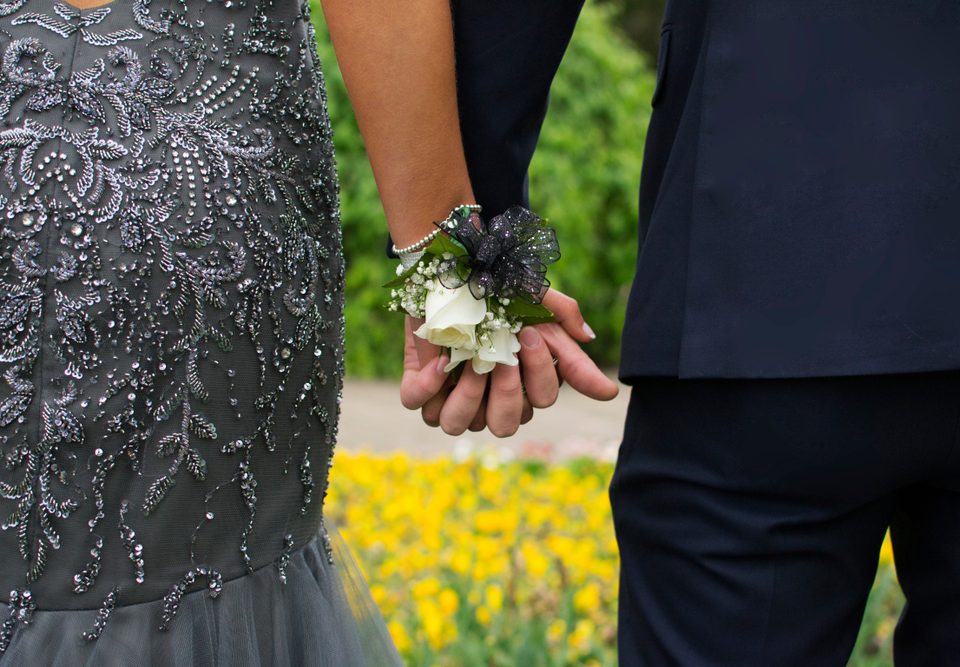 Five Tips To Ensure Your Teen Has A Safe Prom Night