If you’re like most folks, there’s not enough “break,” but too much “fast” in your breakfast time.

Hectic schedules, family members with differing appetites and a prevalent anti-a.m. sentiment amongst much of the population (not just teens!) all contribute to making the early hours some of the most harried ones of the day. Can you remember, for example, the last time you sat down with your family in the morning and enjoyed breakfast together? Was it summertime? Or over the holidays? Has it been so long you can hardly recall?

Nicole Reiff, a wife and busy mom of a young daughter, isn’t immune to the scurry that comes with sunup. But as a program specialist at Phoenix Children’s Hospital, she’s discovered clever tips and tricks on how to put some more meaning into the morning meal, food-wise and soul-wise. And, as with most things, success starts with careful planning. Her effective three-prong approach requires the following:

Make morning togetherness a family goal. You don’t have to have breakfast together every day, but make it clear why you’d like to every so often and ask for support. “Everyone has to have buy-in,” Reiff says, or follow-through will be difficult.

Pre-set a breakfast time. “Say, ‘No matter what, at 7:30 a.m., we’ll sit down for 15 minutes,” she says, offering an example. Then follow through with the plan.

Be totally prepared. It’s best to have a meal ready to go or on that’s easily assembled. Include at least two food groups and encourage children to participate, if possible. “I think kids are more invested in eating healthily if they help prepare it,” she says. “Even a 2-year-old can help.”

Now, if the thought of pulling out a skillet at dawn leaves you quaking in your shoes, Reiff has your back.

“A meaningful breakfast doesn’t have to be bacon and eggs,” she says, adding that keeping the breakfast menu and food preparation simple is important.

Some of her go-to faves are, in fact, delightfully easy: a whole-grain English muffin topped with peanut butter and banana slices (a mix that provides a grain, protein and fruit) or a cup of Greek yogurt that can be garnished with any number of yummy toppings: raspberries, granola, almonds. These foods are fun to prepare and substantial enough for hungrier morning people, yet light enough for those who have an aversion to early-morning meals.

Just be mindful of portion sizes, she says. For instance, a single mini bagel (opt for a whole-wheat variety), not the more typical standard-size bagel, is an appropriate portion as is a cup—not a bowl filled to the brim—of whole-grain cereal with a half-cup of skim or low-fat milk.

Now that you have the family and the food around the table, use those precious moments to “pump up” everyone and get the day started on a positive note, she says, and let them know that “every day, the possibilities are boundless.” This is especially important, Reiff says, if your family isn’t much of a morning type; you need something that’s going to attract everyone to the table.

“This might be the time to talk about upcoming exams, and how great they’re going to do,” she says. “This is not the time to say, ‘Did you get your homework done?’ ”

Other ideas for conversation include prayer or, particularly during a weekend or summer repast, a discussion of the family’s upcoming activity for the day. Before you know it, you’ve accomplished what had once seemed impossible: a pleasant breakfast that feeds your family’s emotional needs as well as their tummies!

Stumped for easy breakfast ideas? Reiff suggests these other nutritiously balanced choices, which she found on WebMD.com:

Multigrain waffle topped with half-cup of fresh fruit and half-cup plain yogurt (with one-eighth teaspoon vanilla extract and a pinch of ground cinnamon stirred in).

Smoothie made with 6 oz. low-fat “lite” yogurt blended with one cup frozen fruit and half-cup soy milk or low-fat milk.

Breakfast sandwich made with one whole-grain English muffin, one light turkey breakfast sausage link or patty, and 1 oz. reduced-fat cheese.

Two slices of French toast made with whole-grain bread and one egg (use a higher omega-3 type if possible) blended with quarter-cup fat-free half-and-half or low-fat milk, one-eighth teaspoon vanilla and a pinch of cinnamon. 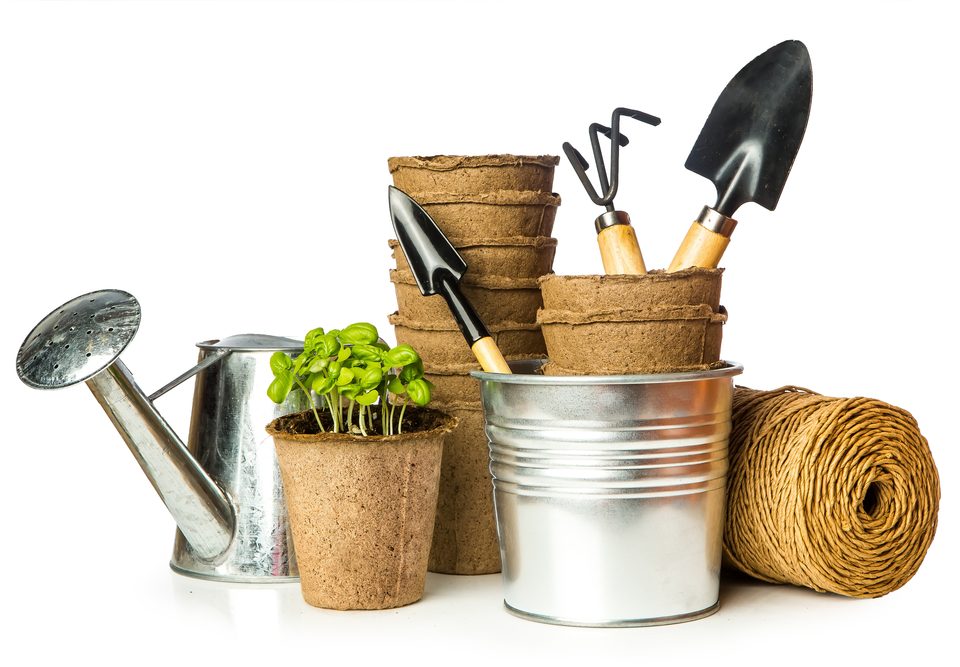 How Gardening Can Help With Fitness And Healthy Eating