Thomas Jacobs*, an 18-year-old high-school senior and talented wrestler, actively opposes the use of marijuana. The effects of the drug, which include heightened mood and a relaxed mindset, may appeal to many teens, but Thomas explains his reasoning for not using marijuana.

“I think it’s kind of stupid, honestly. It makes you lazy and it’s a waste of time; you could be doing something better,” Jacobs says. “It makes your muscles catabolize. People say, ‘Smoking weed after working out feels good,’ but I don’t want to do that. It makes people unhealthy.”

Jacobs believes smoking marijuana may cause catabolism, when muscle tissue breaks down due to lack of nutrition. Tetrahydrocannabinol (THC), the psychoactive part of the cannabis plant, is often used to prevent nausea and vomiting. It also increases metabolism and may therefore increase catabolism. Even though catabolism may only result with extended and chronic marijuana use, Jacobs still doesn’t want to take the chance.

Marijuana is currently legal in four states and Washington D.C., which makes Jacobs concerned about his home state of Arizona. While he doesn’t endorse the legalization of marijuana, it still wouldn’t affect him personally, since he will never considering using.

“Everyone’s so tied to legalize it. In my Marketing Economics class, literally, every kid will take it to their death,” he says. “We [as a country] have so many more important things to worry about and everyone’s just like, ‘Oh, legalize marijuana, dude. Everything will be fine.’ I’m not really that into politics, but I know there’s a lot more important things than legalized weed.”

Jacobs thinks since marijuana is a very common drug, people believe it’s an acceptable habit. In reality, he believes using marijuana is especially dangerous and considers it a gateway drug that can lead to more harmful options.

“My friend in Venice Beach used to smoke weed all the time. He told me personally, ‘You know, [weed] doesn’t get me high enough. I’ve heard people say you can get higher than this and I want to know what that feels like.’ He started doing spice, meth, heroin and bath salts. He’s homeless now.”

Jacobs recognizes the dangers of marijuana, distracting teens from focusing on important aspects of life like school and friends. He has even separated from former friends who decided to choose the lifestyle because he refuses to let marijuana affect his life and future. 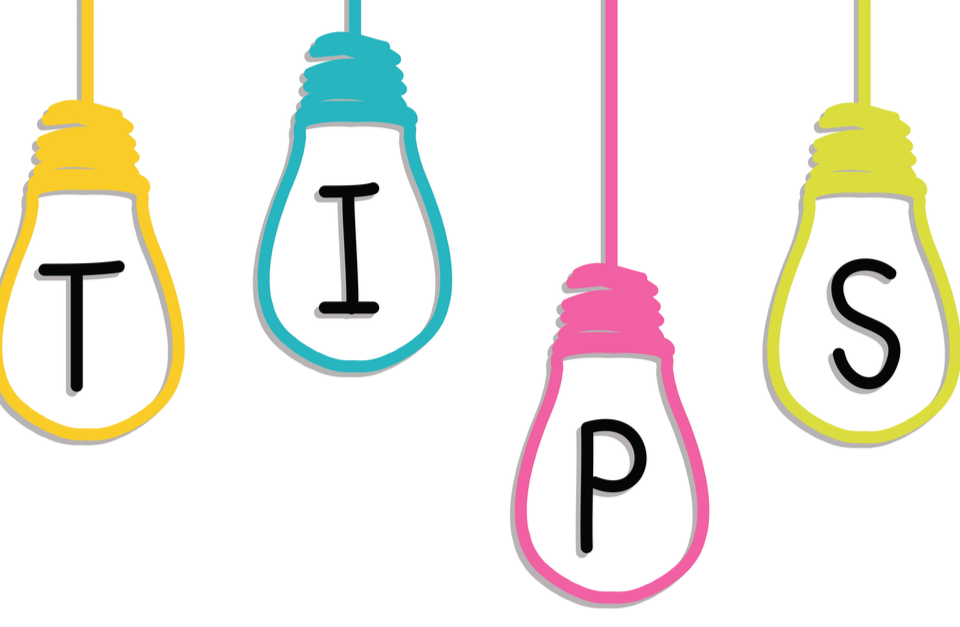