One Toke Over The Line

(CHICAGO, IL)… As a society, we have faced and developed ways to test for and penalize those driving while under the influence of alcohol. Recently, we have put in place systems that allow for consequences for distracted driving as well, whether that be texting or otherwise engaged with a mobile device.

Enter the age of recreational pot legalization, beginning January 1, 2020 in the State of Illinois, and firmly in place in other states around the country…with more ‘coming soon’!

“We have strict and efficient means to measure blood alcohol level through a breathalyzer that law enforcement can conduct during a routine stop,” says Jeffrey Kroll, Partner with Kaveny + Kroll Trial Lawyers in Chicago (www.kavenykroll.com), a specialist in transportation law through representing victims injured or killed as the result of driving while intoxicated or distracted. “However, with less than two months to go before we are likely faced with persons driving while high, we have no standardized roadside test to measure marijuana impairment.”

While blood tests can determine whether marijuana is present in a person’s system, this cannot be done by the side of the road. Furthermore, there are no definitive levels as to when a person is actually high and therefore deemed unsafe to operate a vehicle.  ‘Part of the problem is that marijuana, unlike alcohol, does not have a predictable effect and different amounts can have varying effects based on the individual and/or other substances or even prescription medicines they might have consumed, “ says Kroll. “We don’t even have a measurement of THC in the bloodstream which can be considered to interfere with a driver’s ability.”

Pilot programs are getting underway in a few locations throughout the state to measure levels in saliva. However, currently, the cutoff detection would need to be lowered (currently at 40 nanograms of THC) in order to identify those impaired. Ideally, the technology would improve to detect levels at 10 nanograms.

In the meantime, with legalization set to roll out at the start of the year, many are concerned as to the effect on the safety of our roadways. “As with any change, we must be careful to assure the safety of the millions of adults and children who are drivers and passengers on our roadways,” says Jeff Kroll. “We only hope that this process is not fraught with mistakes along the way.” 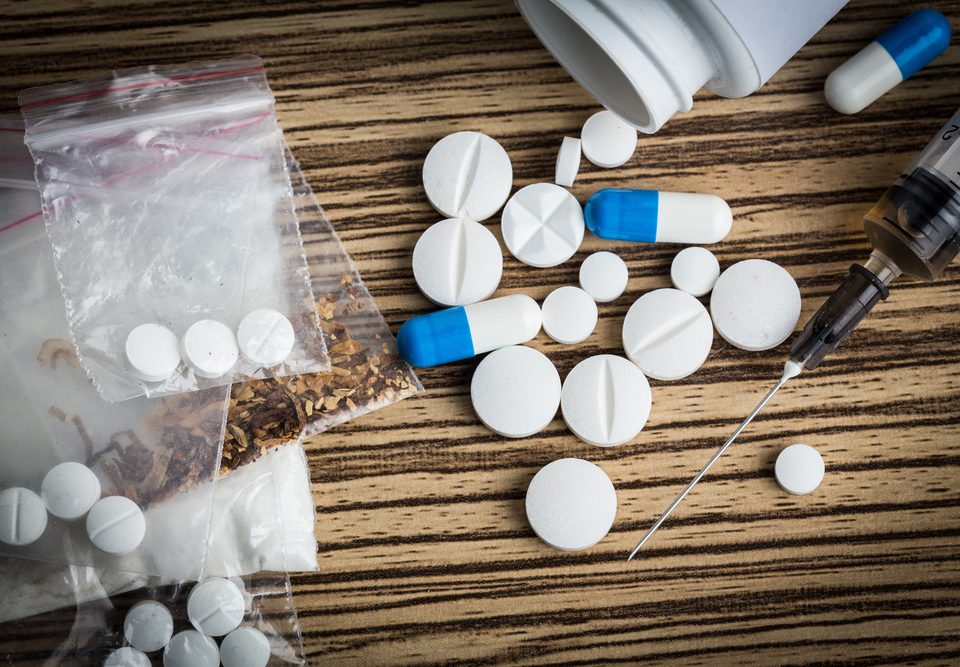