What to consider when making the decision to go organic

With organic foods becoming a mainstay in our grocery stores and markets, parents now have more options to choose from when buying produce for their families.

According to a study by the Organic Trade Association, more than half of surveyed parents have a high level of trust in organically grown products. But is this trust really justified? How much of a benefit does going organic really have on your health? When it comes to vitamins and minerals, dietician Melissa Korth says not much.
“It’s hard to say if it’s more beneficial to eat organically,” she says. “Overall, there is no conclusive evidence to say eating organically is better. Recently, a study at Stanford University found there to be little nutritional advantage to organic food, meaning there were no more vitamins and minerals in organic foods vs. conventionally grown food.” 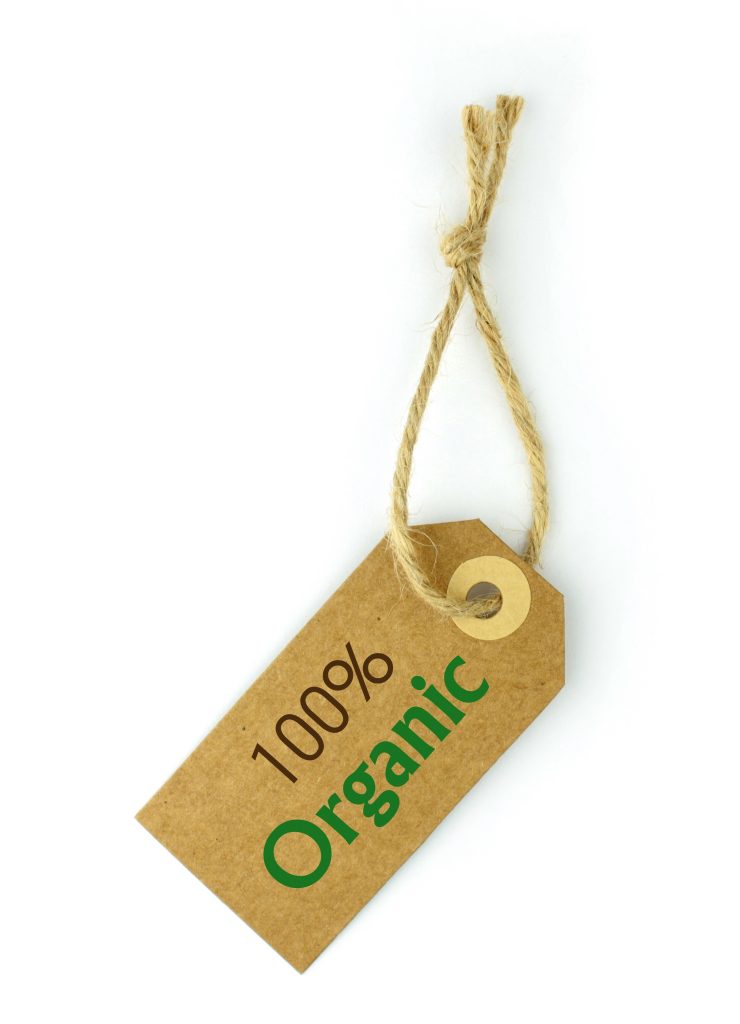 Korth continued by saying that the study showed that organic food production does provide less exposure to pesticides and is likely to have less impact on the environment.

Korth believes the key to eating organically relies not only on the nutrients, but also in the food’s exposure to potentially harmful pesticides, additives and hormones. Although there has been very minimal research to prove low levels of exposure to these toxic chemicals harmful, 78 percent of U.S. families decided not to take the risk.
While the health benefits prove inconclusive, eating organically tends to be a matter of environmental conservation until it’s proven that the chemicals in nonorganic foods are, in fact, safe to eat. Although evidence may show that the organic alternative is a healthier route, it’s also a more expensive one.

Korth suggests buying food from more locally grown farmers or starting a homegrown garden. By going local and eating organically you can reduce the cost and exposure to pesticides and harmful chemicals exponentially. 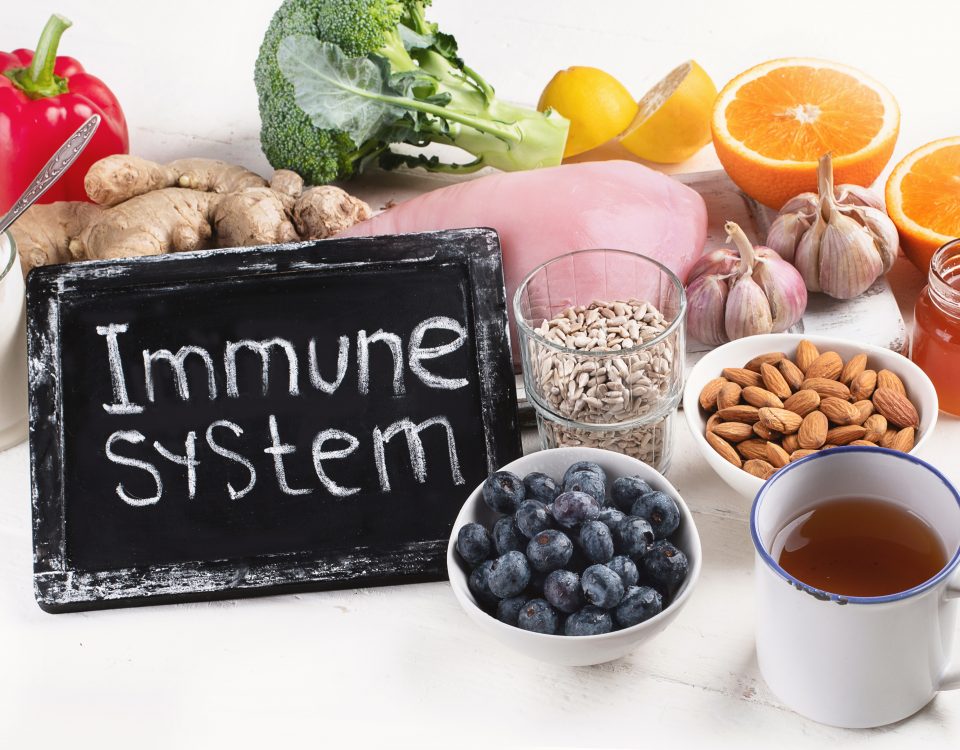