Responding to Drug Use

The scenario is all too familiar. Your son or daughter experiences an injury and immediately, your parental instincts kick in. A Rolodex of their facial expressions firmly imprinted in your brain immediately spins to the card for pain and you act quickly.

In strict accordance with parental practices, you take them to the emergency room. Where your loved one is seen by a well-meaning provider who, much like you, wants to rid your child of the pain. The provider prescribes an opioid medication like Oxycodone. To treat the pain and soon enough, your child is more comfortable and you are relieved. 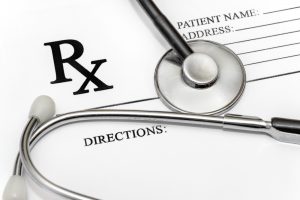 Opioids are for pain. They reduce the intensity of signals reaching the brain. Affecting those brain areas controlling emotion, which diminishes the effects of a painful stimulus. Medications that fall within this class include hydrocodone, oxycodone, morphine, codeine and related drugs.

For a growing number of young people who find themselves in this scenario, the seemingly routine interaction between patient and healthcare provider leads to a far greater challenge: drug addiction. Across the country, people spanning a wide range of ages and socioeconomic classes are unwittingly finding themselves hooked on opioids. Many will describe how it all started with a seemingly benign prescription to treat their pain.

Because prescription opioids, much like heroin and morphine, act on brain systems that reward the user with euphoria. Leading to abuse and addiction, when they are used for non-medical purposes. They are most dangerous and addictive when taken in a manner that increases these euphoric effects, such as snorting or injecting the drug, or combining it with alcohol or other drugs such as benzodiazepines, drugs widely prescribed for insomnia and anxiety.

The underlying question asks why adolescents are at a greater risk of becoming addicted than any other group when exposed incidentally to prescription opioid medication? The answer is in the developing brain of the adolescent.

Science has already elucidated the many changes to the brain that occur in preparation for adulthood. The changes that occur within the brain’s reward pathway, the same pathway that is acted on by medications like oxycodone. (OxyContin) in producing a sense of well-being and pleasure. Apparently, the reward pathway increases production of dopamine receptors until mid-adolescence. Which the number of receptors for dopamine naturally declines. It is worth noting that it is the neurochemical dopamine that induces the euphoric state associated with reward.

Research conducted at Rockefeller University demonstrated that early exposure and/or abuse of OxyContin during this developmental period. Which leads to a surplus of dopamine receptors in the brain. The resulting “high” caused by the drug is more addictive than someone who had never tried the drug before.

One Rockefeller researcher put it another way, “…adolescents who abuse prescription painkillers may be tuning their brains to a lifelong battle with opiate addiction if they re-expose themselves to the drug as adults.”

The key here is re-exposure to the drug.

While possible, it is rare that an isolated exposure to oxycodone as an adolescent would result in addiction. The “trap,” in this case, reflects the subpopulation of individuals for whom re-exposure occurs. Interestingly, the documentary “The Oxy Trap” describes how, for some users, that first OxyContin was the high that surpassed all others, better than marijuana, LSD, Ecstasy, cocaine, methamphetamine, mushrooms and anything else that they had tried. This was the proverbial “dragon” worth chasing, worth committing crimes for, worth destroying lives for.

It would seem that despite our best intentions as parents, traps exist all around us. 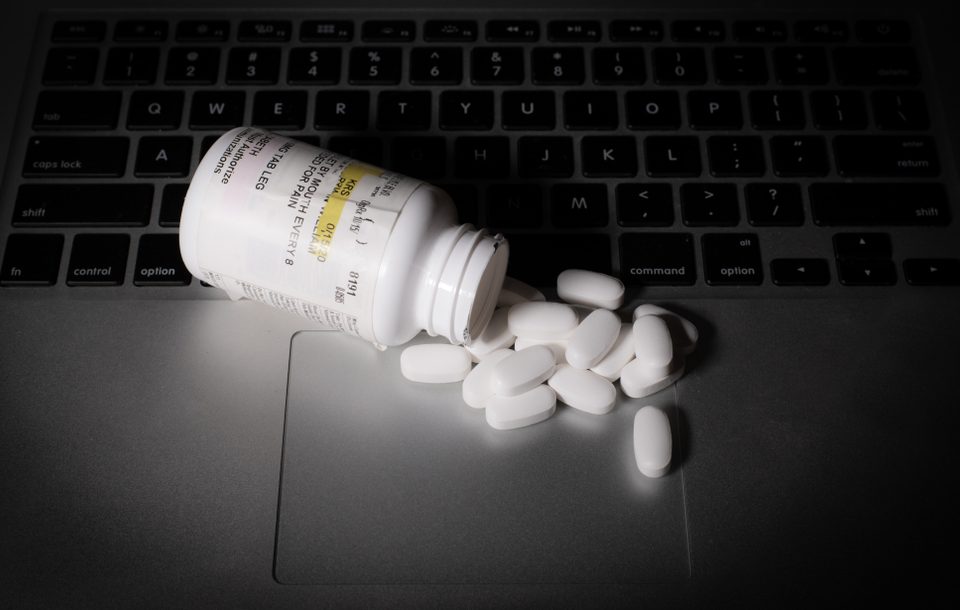