The scenario plays out everyday in cars across America: You pick up your child from school. He climbs in and immediately reaches for the radio. Suddenly, the latest song to hit the airwaves is blaring from the speakers. You find yourself moving to the beat, tapping the steering wheel, when all of the sudden you hear Bruno Mars crooning, “…your s** takes me to paradise.”

You nervously look around, hoping he didn’t understand- much less hear- the lyrics. What do you do?

Music has been a sensitive issue between parents and kids as way back as Elvis and The Beatles, Madonna and Run DMC, Katy Perry and Snoop Dog. It seems lyrics are getting more graphic, more sexual and more violent than ever.

Music is something all kids are exposed to daily. Whether they listen on an iPod, CD player, or car radio, a study by Kaiser Family Foundation found that kids ages 8 to 18 typically listen to one to two hours of music a day.

The study also found that in general, girls listen to more music than boys do. The time that youth spend with media also increases as they get older. Typical eight-year-olds listen to an hour a day, while older teens tend to listen to music for more than two hours a day.

“Children look to popular music, movies, and TV shows to help them figure out who they should be,” says Dr. Michael Rich, director of the Center on Media and Child Health. “Given that many children spend more time with some form of media than they do at school or with parents, they’re more likely to be influenced by [musical artists].”

As for the effects of explicit song lyrics on our children, a report by Pediatrics magazine showed two sides to the story. Some studies argue that children use music only for entertainment, and that little or no attention is paid to the words. In other studies, however, adolescents said they liked their favorite songs because the lyrics were a reflection of their feelings. It’s also been found that the more importance young people give to a certain type of music, the more attention they’ll pay to the lyrics.

To help parents monitor what their children listen to, the Recording Industry Association of America issues parental advisory labels to albums that have graphic lyrics and adult content. But the labels are voluntary and are put on at the discretion of record companies and artists, not childcare experts. Plus, some point out, kids might actually be attracted by the warning.

While warning labels are a good step in protecting your children from being exposed to explicit lyrics, there are other things you can do. Consider purchasing the edited versions of songs your child enjoys while mixing your own CDs or playlists with your children. But the most important thing you can do for your children, especially the older ones, is to talk to them about the messages contained in the lyrics of a song. Ask them if they understand the lyrics and how they make them feel. By being open and honest about these messages, you can create an opportunity to discuss sensitive, but important topics they may not bring up in everyday conversation.

Listen to the Lyrics

If you’re concerned about the songs your child is listening to, CommonSenseMedia.org suggests the following questions to think about as you listen or read through the lyrics:

Sex- Is the sex talk implied or is it explicit and discussed graphically? Is the artist singing about promiscuity, cheating, unsafe sex or age-inappropriate behavior?

Language- Is there language that someone might find offensive, such as profanities and racial slurs? How strong or abusive are the words? Are we talking occasional playful potty talk or constant swearing and hate words?

Violence– is there talk about guns, blood, bombs, terrorism or general violence? Anything that would scare your kid or give him a bad idea?

Social Behavior- Does the song display positive ways to behave? Or does it bring up anything negative relating sexism, racism, or people with disabilities?

Commercialism- Are brand names mentioned in every line? Does the song seem to be a commercial for goods? Also, notice what kinds of products are mentioned: fast food chains or alcohol?

Here are a few tips to help parents stay on top of what their children listen to.

Read online reviews from organizations that study music, media and children, such as Common Sense Media, which breaks down why a song might be inappropriate for young ears. Also, look up the lyrics to songs before allowing your kids to listen to them

Make your own playlists for your iPod or MP3 player, which you can play through your car radio.

Look to the Label

When listening to CDs, pay attention to the Recording Industry Association of America’s labels. They are always signs that some of the content may be too much for your child

If you have satellite radio, pick your channels carefully. Some stations play songs as the artist intended them, and the FCC doesn’t control these broadcasts.

If you find yourself in a sticky spot, change the lyrics yourself and just keep singing or simply turn the radio off. 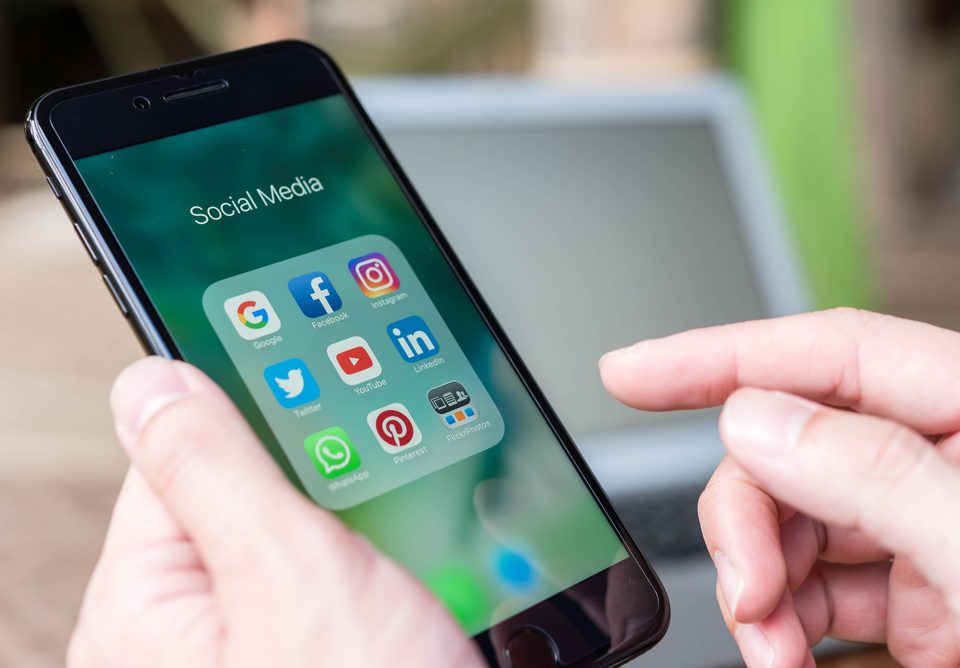