The most common hallucinogen used by teens and young adults today is Acid or LSD.

This drug is considered a party drug and is often found at large concert events like raves. LSD is an acronym which stands for lysergic acid diethylamide and that is the chemical compound that produces the hallucinogenic effects when the drug is taken.

Acid is typically ingested and can be taken as drops which are usually clear, or the liquid drops can be absorbed into paper tabs, gelatin squares or sugar cubes. The most common form of the drug is the paper tabs, which can seem almost unrecognizable as a drug because the drug itself is odorless and colorless, while the paper itself can have any picture or design on the front making it easy to disguise and hide. Although ingesting LSD is the most common method, some people do try other methods like inhaling it or injecting it. While none of these methods make the drug any safer, the raw liquid form is typically the most potent. The danger surrounding this drug stems from the fact that LSD is very hard to measure. There is practically no way to decipher how much you are really taking, because the drug is so potent and the doses are so small they are measured in micrograms.

After it is taken by mouth it typically takes thirty to forty-five minutes before a person starts to feel any effects, but if it is injected it could start working as fast as ten minutes later. Once the effects start, the high or trip could last anywhere from four to twelve hours. During those hours a person will usually experience visual hallucinations, losing sense of time, mood changes and the feeling that their senses are combined; for example if a person said they could hear colors or see sounds. The intensity of the effects depend on how much a person takes, a person’s surroundings as well as their personality or current mood. If a person is in a depressed state and they take the drug it is very possible they will experience a bad trip, which could lead to them partaking in extremely dangerous behaviors especially if they are experiencing vivid hallucinations.

Taking acid once does not mean someone will only experience these effects once, because many users experience random flashbacks where they will hallucinate or have a similar experience as when they first took the drug. Flashbacks can be triggered by chronic use of hallucinogenic drugs, stress or exercise. The more a person takes acid the less likely they are to experience any effects because a tolerance gets built extremely fast and people will find themselves trying to use a higher dose to get the same high. When a person overdoses on Acid, it typically is psychosis which could manifest into schizophrenia. Acid is a Schedule I drug, however it is not considered highly addictive because of how quickly it stops working once abused.

If you do encounter someone currently on Acid, it is best to just give them a safe space where they can’t be hurt while they are coming down from their high. It is also important to remember that there is no way to sober someone up quicker while they are on Acid like you could with alcohol. Giving them food and water is not going to shorten the trip or make any effects any less intense. 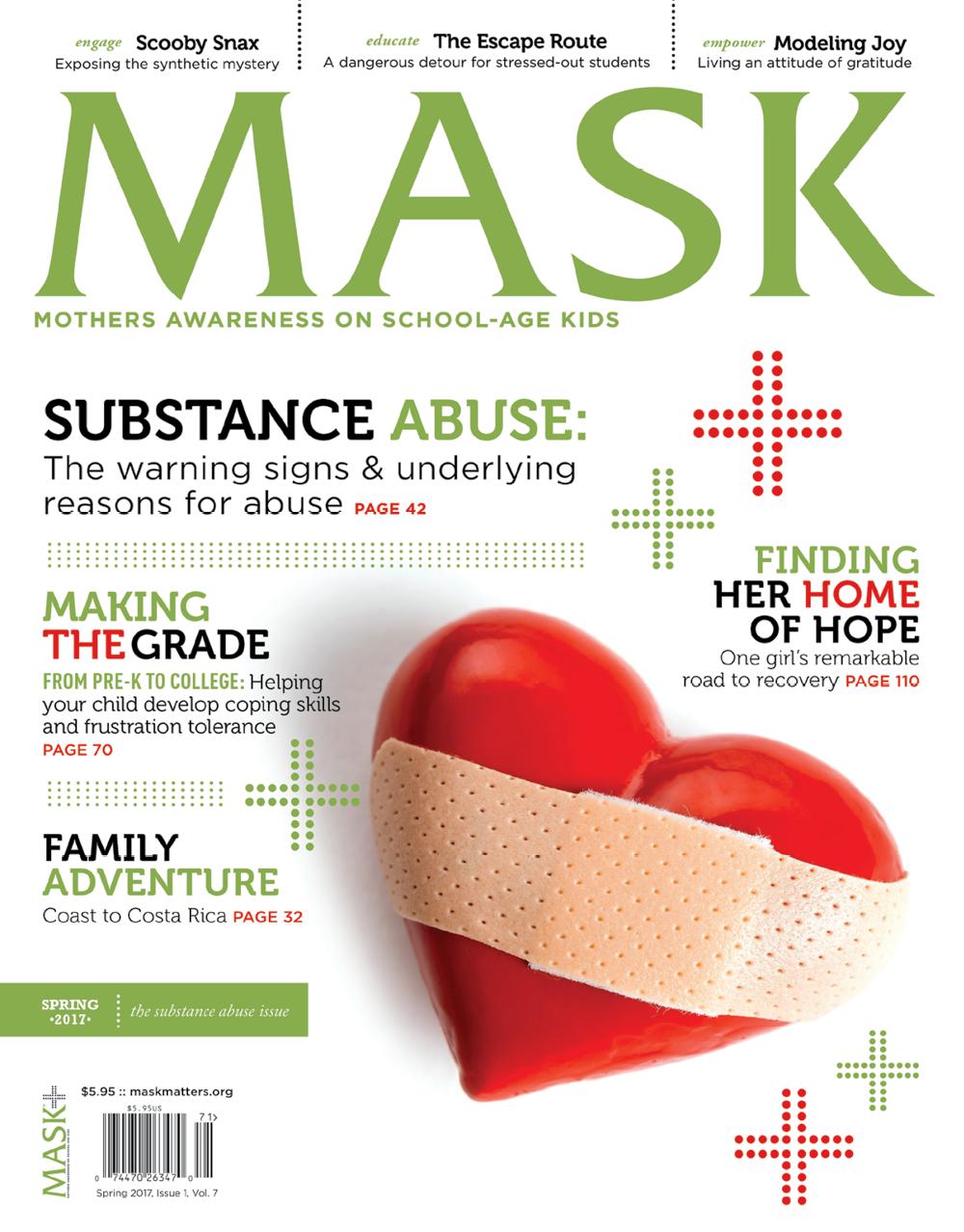 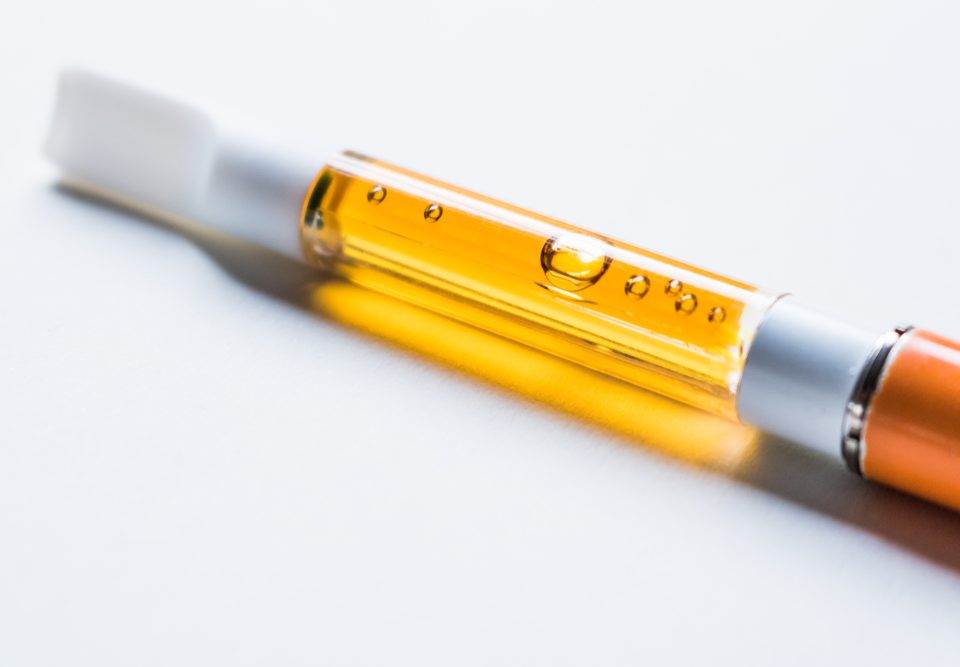