Teaching young children about peer pressure can be tricky because they haven’t mastered the ability to think abstractly and don’t fully understand that actions can have both positive and negative consequences.

At this point, the emphasis should be on teaching them how to say “no” and mean it, developing self-esteem and finding good friends. Educating them on such things as talking to strangers, cheating, lying to avoid getting in trouble, sharing, excluding other kids from games and bullying are relevant topics for kids in this age range when it comes to peer pressure. As they get older, they are able to see that a situation can have both negative and positive outcomes. Build on their expanding understanding so that you can have more in-depth conversations about the pros and cons of peer pressure and social influence. Ask them to share times when they may have pressured a friend into doing something or when they felt pressured by another. Ask specific questions about what they were feeling during and after the situation. Also, talk to them about dangerous situations in which peer pressure can become an issue, such as alcohol, drugs and dating. It is never too early to provide them with pros and cons of dangerous behaviors. Discuss the positive outcomes of peer pressure by talking about situations in which they benefitted from trying something new as a result of being influenced by friends. Help them learn the specific differences between positive peer pressure and negative peer pressure. Learning the differences early can set the stage for success later in life.

Throwing temper tantrums about wanting something that another child has

Sudden changes in their behaviors, likes or interests to align with their peers

Lower self-esteem—when you hear them say things like, “I am not good at this,” even if they have never tried the activity before

Confusion about their interests and choices

Interest in what their peers are doing

WHAT YOU CAN DO

Perform skits and role-play situations. Give them a list of things to say when they feel pressured.

Teach them to find an alternative behavior to the negative one being suggested.

Teach them how to say “no” and how to find an alternative behavior.

Discuss peer pressure. Define it for them and bring up age-appropriate examples.

Create a list of scenarios in which peer pressure could come up and practice easy solutions.

Teach them how to identify the pros and cons of the situation so they can make a better decision.

Avoid comparing them to their friends and siblings. This creates peer pressure that is sanctioned by their parents, which can lead to long-term negative consequences.

“I noticed that you did exactly what your friend told you to do. You don’t have to if you don’t want to. Everyone can do what they want.”

“You can choose what you do. You don’t have to listen to your friends all the time.”

“When I’m in a situation where I want to do something, but I know there could be negative consequences, I create a list of pros and cons to help me make my decision. This might help you, too. 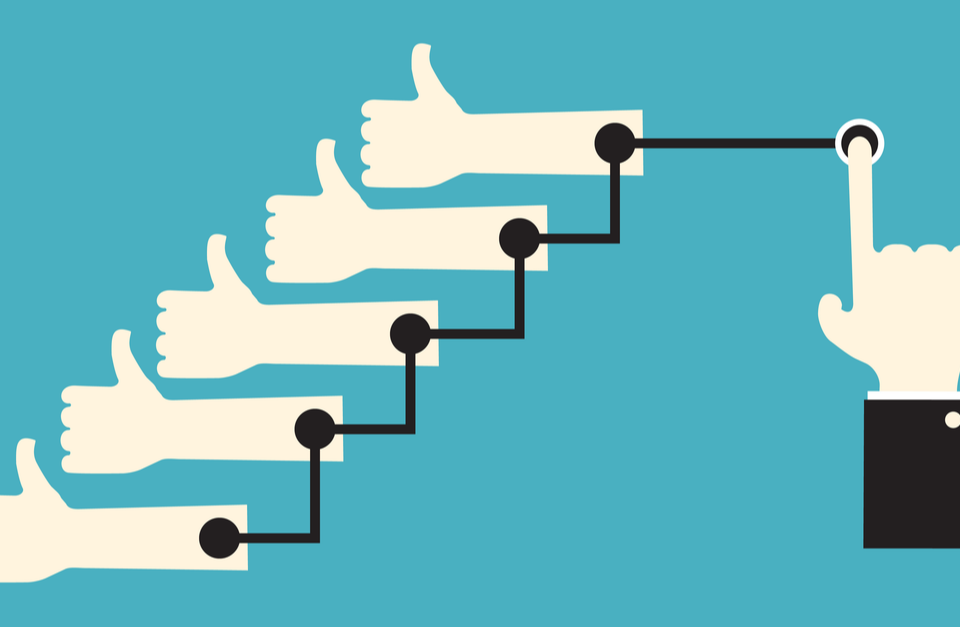