Power of Vitamin B12

The B-complex vitamins are critical nutrients used constantly by the body in our energy pathways. They are also crucial in the production of important body components like blood cells, nerves, and DNA and in our critical detoxification processes.

Like most vitamins, B12 is not produced in the body. Rather, it is found in foods and supplements. Absorption of B-vitamins often is impaired with age, use of acid blockers, or in those with digestive disorders or bariatric surgery. Symptoms of B12 deficiency can be very vague including fatigue, abnormal skin sensations, trouble with balance, depression, memory problems, incontinence, weakness, or loss of taste or smell just to name a few. An estimated 3 to 4 percent of Americans have a serious B12 deficiency and one in five have a borderline deficiency.

That being said, people are increasingly consuming foods, supplements or taking injections of B-vitamins without any proof of deficiency. Contrary to popular belief, overdoing supplements, including the B-vitamins, can be toxic. We are seeing more cases of neuropathy due to B6 or B12 toxicity and occasional kidney problems, as well.

A small percentage of people have genetic machinery that does not allow them to process normal B12. Those with these “methylation defects,” or abnormal MTHFR genes, may require special pre-processed forms of B12. Strict vegetarians require B12 supplementation or fortified foods. Consider testing for B12 deficiency in the elderly, those on acid blockers or diabetes medicines, vegetarians, or those who have had weight loss surgery or abnormal GI absorption.

Nutritional supplements are drugs that can benefit or cause harm and more is not better.  They should be consumed only when necessary, and under the care of a physician who understands your medical history and medication interaction risks. 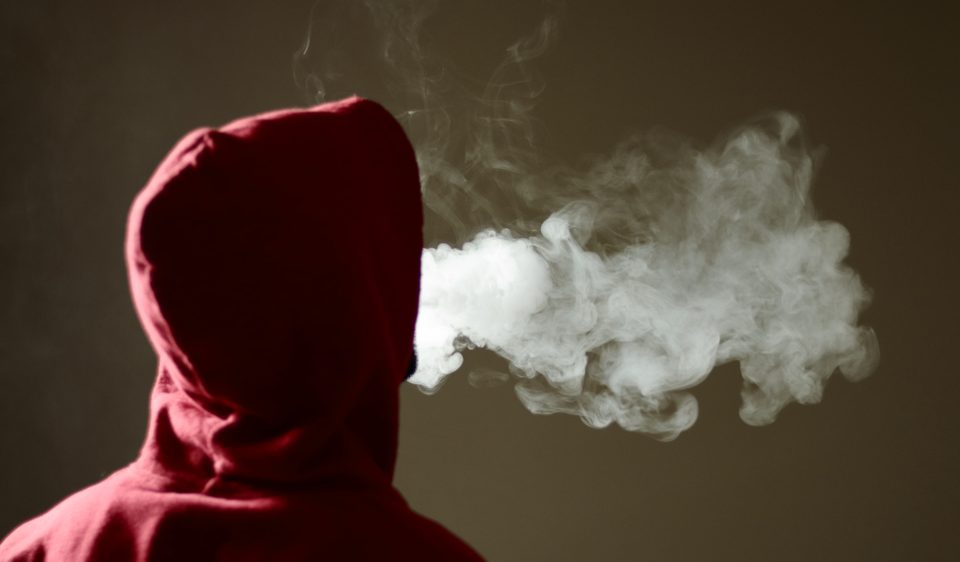