Bad Habits or Addictions: How to Tell the Difference

Everyone knows that kids, especially in high school, are pressured with drugs, alcohol, and doing things they know they shouldn’t be. The Adolescent Substance Abuse Knowledge Base reports that right around 30% of all teens are offered drugs or alcohol sometime in middle school and high school.  The National Household Survey on Drug Use and Health from the U.S. Department of Health and Human Services found that 74.3% of teenagers have tried alcohol. The American Lung Association have estimated that approximately 3.2 million American teenagers have smoked some type of unnatural substance. 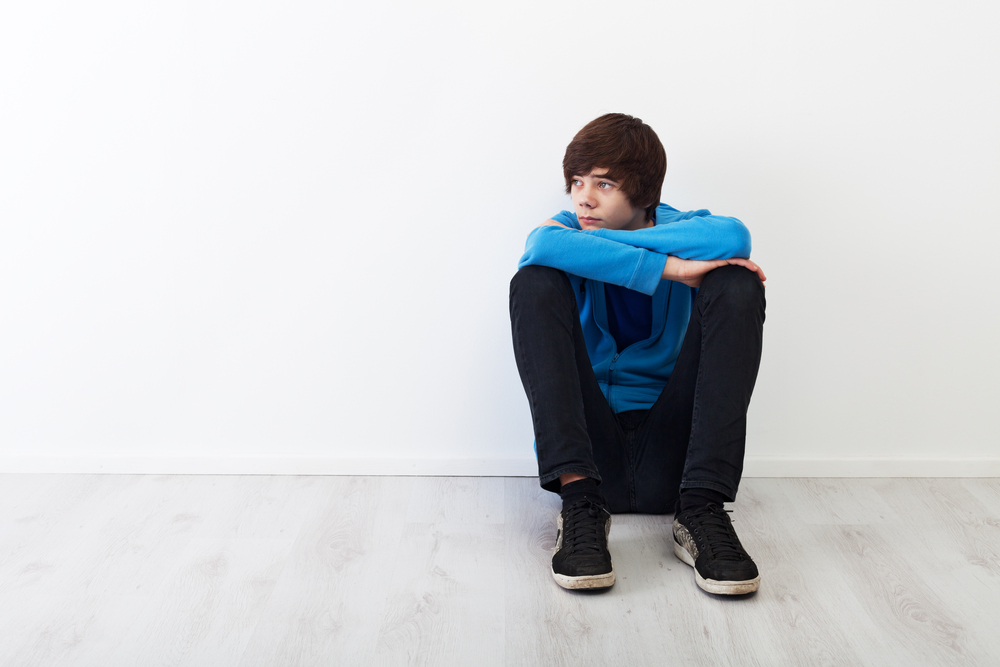 While these figures may appear substantial and off-putting, they do not accurately convey the severity of the existence of peer pressure in a student’s every day life. The greatest demon of peer pressure that students face is more in-direct than anything, and is something that most parents never truly understand takes a toll on their child. Fashion, interests, behavior, work-ethic, and many other things a high-school student thinks about on a daily basis all accompany decision-making in the things that peer pressure can affect. What’s most frightening though is that students don’t typically realize they are being peer pressured. And, if they do, they internalize everything and feel alone, despite the fact that everyone around them is dealing with the same thing.

Most things in the life of a teenager in one way or another are somehow linked to peer pressure. From the type of car they drive, to the clothes they wear, the classes they take, and even  the way they talk. While a majority of things that peer pressure leads to shouldn’t raise any red flags, others can have great consequences on a student’s life.

The way in which a teen deals with peer pressure often depends on the situation. A teen pressured into stealing bubble gum isn’t going to deal with as many after effects as a girl pressured into moving too quickly with a boy. The majority of teenagers don’t identify to the fact that they are being pressured. They continue participating in whatever they were pressured into in the first place. This is where peer pressure does its damage. Before you know it the child is completely comfortable with whatever it is that they are doing, and therefore aren’t inclined to stop. Their next step is addiction, something that is difficult to overcome.

Derek Streeter, Dean of Thunderbird High School, estimates that he meets with close to 40 students daily to discuss behavorial problems that are linked to peer pressure. Streeter explained that most decisions made, good or bad, are somehow related to peer pressure. He said that in the society we currently live in, people are “social animals,” constantly seeking the approval of others. This is largely a result of the impact that social media has on the world today.“The world revolves around what society is currently considering normal. With social media continuously becoming a bigger influence, kids are faced with more peer pressure now than ever, “ Streeter said.

Social media has evolved to become one of the most prominnet sources of peer pressure today. Users are driven by likes, favorites and retweets to surmise some kind of clever or creative post. This motivation to please others comes at the expense of other people who find themselves being what is called cyberbullied for the personal entertainment of others. In an article about cyberbullying on covenanteyes.com it is said that approximatley 88% of teenagers using social media have either been a part of, or witnessed some type of cyberbullying occurring online. These cyberbullies only do what they do because they see opportunites to be recognized, and they don’t care what it takes to get to the spotlight. This is the peer pressure that is most dangerous, and more common today. Harrassment, gossip, impersonation, and inappropriate requests all fall under the category of cyberbullying, and cyberbullying is in correlation to peer pressure.

Peer pressure is much harder to identify nowadays due to the apparent desensitization in our society. Things in the past that were considered taboo are now found in the media and society daily. Kids who could potentially be considered to face peer pressure don’t typically identify to it because of this. People just don’t think certain things are a big deal anymore.

This is where parents can play a pivotal role in their child’s lives. It is so important for a parent to stress the dangers of peer pressure at an early age, and establish a communicative relationship with their child so that when the time comes, a teen doesn’t feel insecure about coming to their parents with personal situations. Too many teenagers try to take on life by themselves, and conceal things that shouldn’t be kept to oneself. They feel that their parents wont understand what they are going through, so instead opt to just try and forget about the situacion. In reality though you probably did the exact same thing when you are a kid. This is why it’s so helpful for parents to confide in their children the mistakes they made  when they were the age of their child. Once a kid sees that even their parent got caught in peer pressure, they will be less likely to find themselves in desolation.

The world we live in, as we all know, is a much scarier place than it used to be. It is the responsibility of the parent to equip their children with the necessary knowledge and skills to find a clearer path in their walk of life. It is also the responsibility of a parent to instill a sense of trust in their child. If the child feels that your trust them, they are more likely to in turn trust you. Be there for your child, and instead of scolding and ridiculing them for their mistakes, use those instances as opportunities for learning. Parents will only make their lives harder by simply punishing a child for wrong-doing.

Molly Coffey is my mother, and the mother of my two siblings I am 17, Ashley is 14, and Jason is 8. With that said, Coffey sees peer pressure in a variety of different ways through the lives of her children. Coffey said, “ I like to think that I’m pretty aware of the peer pressure that goes on my kids’ lives, but to be honest I probably don’t.” Coffey explained that when her kids come to her seeking advice on the subject she just says, “The perosn that is peer pressuring you isn’t probably going to matter to you in a year, maybe five. If it’s something that you really don’t want to do, consider both the gains and the consequences. Usually the consequences will be more detrimental than the potential benefits up for grabs.”

Peer pressure can be a good thing.

Peer pressure can’t be escaped altogether, but parents can help their teens deal with it and keep it healthy. Peer pressure can be a good thing. Being peer pressured to challenge yourself academically, perform better in a sport, or set higher goals for yourself are all positive connotations.

If your child comes to you and cries for help with peer pressure, do not become upset or angry. Know that they have taken the first and largest step to overcoming this giant obstacle of life. The giant that is peer pressure is much more easily defeated when you, the parent, is there by your child’s side. 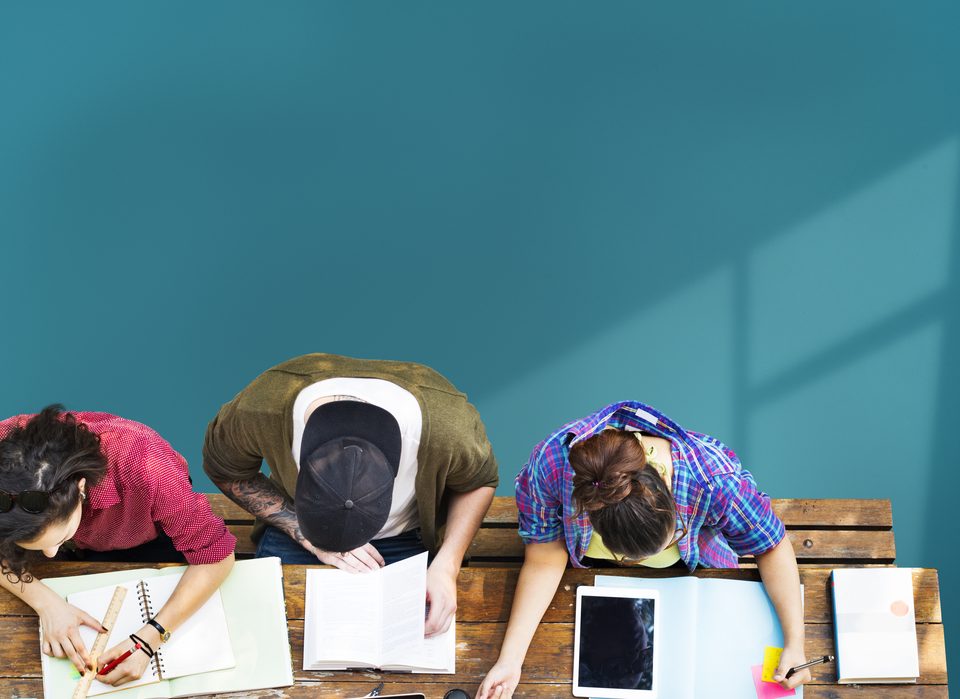