Far too often than is acceptable, many teenagers these days end up breaking the law against drinking and driving. My friend Ben* can testify to this.

Ben was once involved in a situation involving drinking and driving. It started out as a friendly little gathering with friends, but soon, things quickly spiraled out of control. Soon enough, the drinks came out and remained for a while. After midnight, everyone needed to go home, but everyone was drunk.

“I was able to repeatedly refuse to drive. Even though I wasn’t as drunk as the others, I was still conscious of the wrongdoing involved in risking others’ lives in the condition I was in,” Ben says.

As the group disputed over who would drive, one person claimed he wasn’t drunk.

“I had a feeling it wasn’t true, but didn’t bother to try to find out,” Ben says.

Five minutes into the car ride, he noticed that the car was swaying and Ben realized that the driver was indeed drunk. Ben started to feel the danger was not only with the law, but with his own life.

“After a couple minutes of going with the wave, I decided it was time to go against it. The waters were only getting deeper,” he says.

Soon he told the drunk driver to stop the car, and he immediately got out. Some of the wiser friends followed.

“All I can say is, getting out of that car was the best decision I ever made,” Ben says.

Ben tried to convince his friends still in the car to follow suit, yet some remained stubbornly in the vehicle.

The next day one of Ben’s friends called him and informed him that the car they were in ended up involved in a minor accident, that the driver was charged with DUI, and  he faced the legal consequences.

“I was so grateful to not be involved in the mess. This was not the best experience I have had, but I can certainly say that I learned a lot,” he said.

The biggest lesson he derived was that every decision has its consequences, and the right decisions can pay out in the end. – 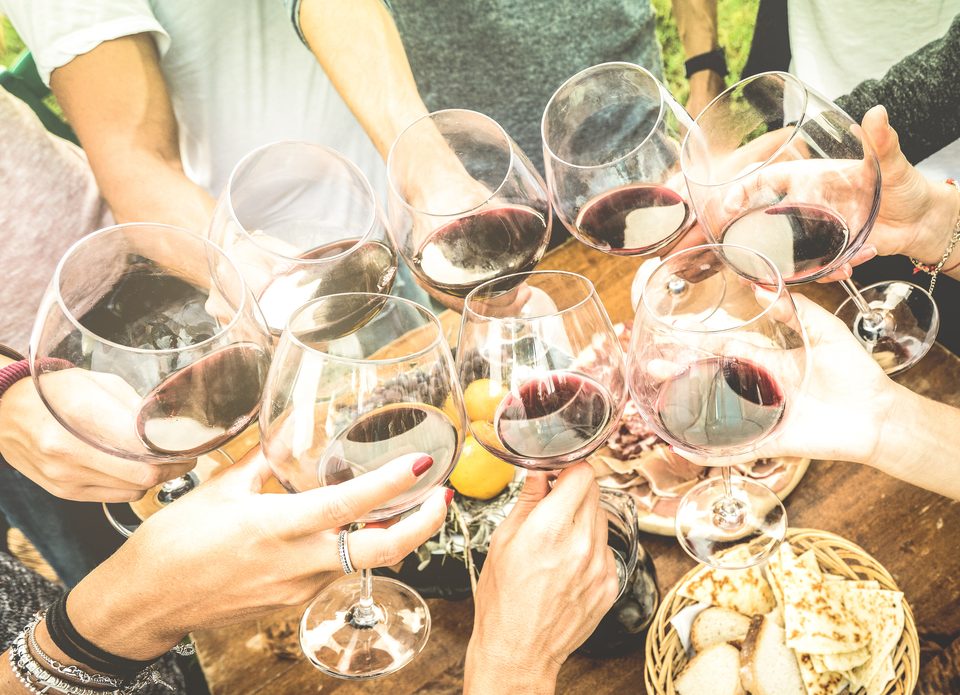