Text Your Emergency to 911

Up Your Nose with A Rubber

Imitation is not always the sincerest form of flattery, especially when applied to outlandish social media crazes like eating Tide Pods or smoking/snorting/eating Nutmeg.

One can get a guaranteed headache face palming themselves after reading about yet another ridiculous challenge in which kids are participating in. 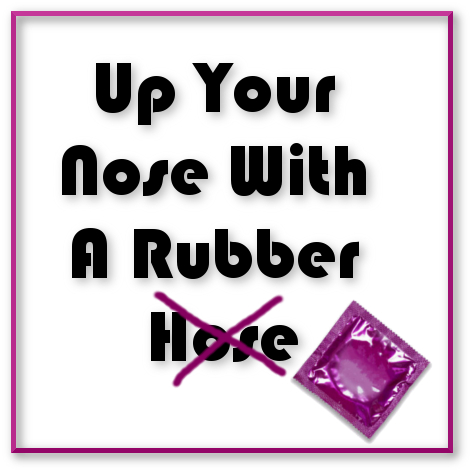 Planned Parenthood, schools and parents have continually preached on the importance of practicing safe sex using condoms. It seems kids are finally on board. Only, they appear to be applying the condom to the wrong body part. Perhaps repeating a course on Sex-Ed is required.

Kids may be young and seeking adventures, but they are not invincible.

But, like typical kids, they do not understand that fact. They do not get how stunt-crazes are dangerous and can cause mental/physical damage and even death.

Are a few fleeting moments of ‘alleged fame’ on YouTube worth the risk(s) involved performing a stunt-craze? I say ‘alleged fame’ because how famous can a person possibly become in a sea of hundreds performing the same dangerous stunt?  Are gaining followers worth possibly losing your life in the process?

Those choosing to follow absurd and dangerous stunt-crazes fail to realize they are copying a sociopathic idiot.

A person who decided one day to do something completely stupid on purpose, hoping to get others to do the same. Why? To feel validated and accepted by society because they never have been. And because they enjoy seeing people harm themselves. Thus, the sociopathy. Their twisted pleasure is coming at your copycat expense.

Kids do dumb stuff growing-up. It is how they learn and grow. There is a fine line with stunt-crazes. A person considering mimicking a stunt-craze needs to question why they feel the need to perform something so dangerous. Are they, too, seeking validation and societal acceptance? If so, why the need to take it so far to get noticed?

I am a published author of nine additional books and have appeared on television and radio. I have written mom blogs, radio scripts for the “Click It or Ticket” national campaign and for “Operation Lifesaver” featuring well-known Country Stars including Charlie Daniels. My song, “My Best Friend Ted”, received continuous air-play on Chicago radio. Other work included contributing campaign concepts for the national GodSpeaks Billboard campaign and providing scripts for the televised cartoon, Auto-B-Good. I am a participant in the Hillsborough County Anti-Bullying Advisory Committee. 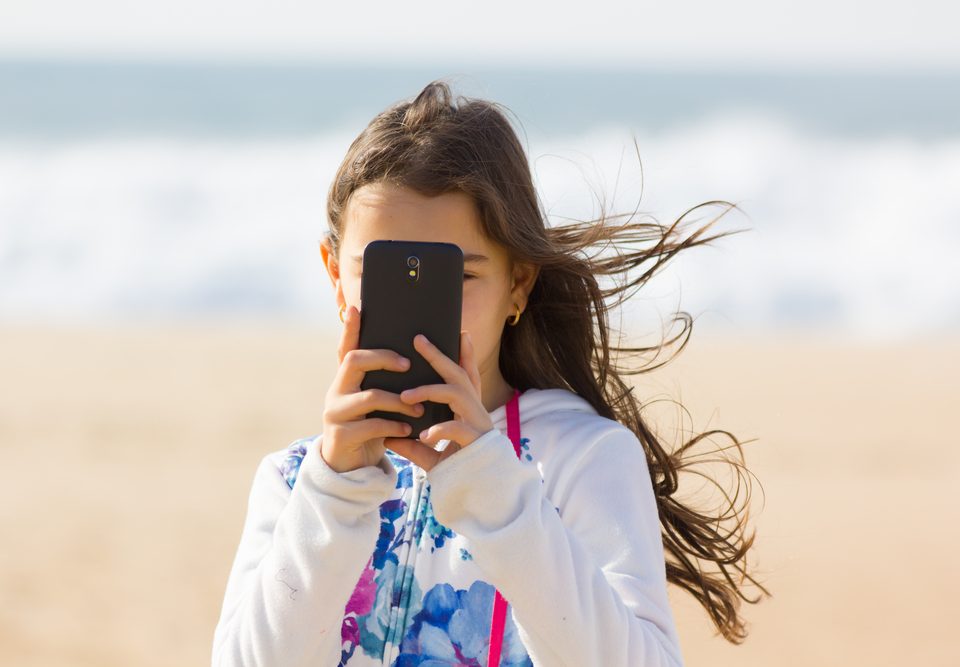