I already have a guess at what you’re imagining just from seeing that word, because it usually draws two types of reactions. You either picture your own college years spent finding a new home with your best friends through the Greek system, or you’re imagining someone who “paid for their friends” at a stereotypical wild party. My sorority experience doesn’t match either of these, but it opened my eyes to a world I didn’t expect.

Growing up, I had my fair share of silly drama. But what teenage girl didn’t? By high school, the cliques faded, the gossip quieted, and most of us grew out of it. Fast forward to college where we’re exposed to the community that is Greek life.

At my university, joining a sorority or fraternity is a huge part of campus involvement. And although I had never really pegged myself as a sorority girl, I gave it a chance because you never know until you try it. As a potential new member going through the recruitment week process, I learned about what makes each chapter unique and all they had to offer. Lifelong friendships, philanthropy, academic support, leadership and countless memories were just a few of the promised benefits of going Greek. I rushed a house I felt had the best chance of becoming my home with girls who would become my sisters. 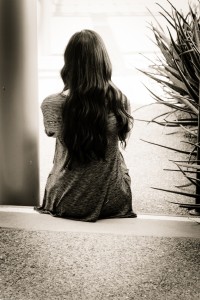 While my first year in a sorority was fun and I had some good times, I’ll admit I was a little disappointed. There seemed to be a disconnect for me as I saw other girls wanting to spend all their time at our sorority house, attend every event, and be with each other every second. I wanted to build those relationships and create special memories, and I promised myself to find that missing piece.

Returning to school for my second year as a Greek, I was optimistic for the start of a new year and another chance at making the most of sorority life. Girls were buzzing about how the hours of planning and practicing for recruitment was the ultimate bonding experience that instantly brought the whole house closer together.

Towards the end of the first day of practicing songs and conversation starters, the entire chapter of more than 200 girls were all seated in a dark room. I could feel a sense of excitement coming from the older members, as they knew what was coming. We were lectured on the importance of confidentiality about the chapter, and given strict instructions to not repeat anything that was said.

What took place in that room for the next two hours is something I thought only happened in movies. Pictures of incoming freshman flashed across the screen in a slideshow, accompanied by bullet points of their extracurricular activities. Hands immediately shot up into the air, girls eager to share their opinions.

“Does she even own a pair of tweezers?”

“I can’t believe she would wear that outfit for her high school graduation pictures.”

“I think my friend knows someone that had a class with and said she’s really weird.”

After the comments were made, we were instructed to give the girl a low score to ensure she wouldn’t get a bid if she weren’t “up to our standards.” We were told that, “We can teach someone to be nice or philanthropic, but you can’t fix someone who’s not pretty.”

I couldn’t believe what I was hearing. The fact that we were judging these girls and determining their fate before they even walked in the door was beyond me. I leaned over to one of my friends and said, “This is wrong, is this really happening?” She shrugged and replied with, “We just have to turn a blind eye because it’s a house tradition.”

Knowing that this had been going on for years did not sit well with me. I went home and tried to process what had just happened. I decided to give it another chance the next day in hopes of a change, but once again, we were shuffled back into that room and the lights went off.

A girl who started an anti-bullying club at her school was the laughing joke because “that’s not really needed in high school anymore.”

The one that finally pushed me over the edge was a girl who was in youth group. “Oh she’s, into that Jesus s***. She won’t be a good sorority girl.”

I had hit my breaking point. I knew I had to get out of there and say something. I went to the president of the chapter and explained that I could no longer sit and watch girls we had never met be degraded.

My comments caught her off guard and she seemed nervous about the potential aftermath to come. She warned me that if I quit, my decision was permanent and I was relinquishing my lifetime membership. For a split second, my mind flashed to the commitment I was giving up, but I knew in my heart that I didn’t want to be affiliated with this activity. Even if I wasn’t saying the hurtful words, I was guilty by association.

Part of me considered reporting the incident to headquarters, but I didn’t want to be the reason these girls lose something so meaningful to them because for some, it’s all they have. All I can do is hope that they, too, will come around and break the tradition.

I’m not saying all of Greek life is doing this, but I am saying it’s not a myth. I believe it has its benefits for some people, but we need to make a change if we want to break down the sorority girl stereotype.

Walking around campus can be awkward at times and it’s still hard to run into these girls that completely alienated me because of my decision to quit. Severing ties has been a long, exhausting process, but ultimately, it has taught me a lot about myself.

I was raised to always stand up for what is right even if you’re standing alone, and I now realize that making that choice won’t always get you the most friends, but it will definitely get you the right ones. At the end of the day, I want to make God, my parents, and myself proud, and by speaking up for what I know is right in my heart, I hope to do just that. 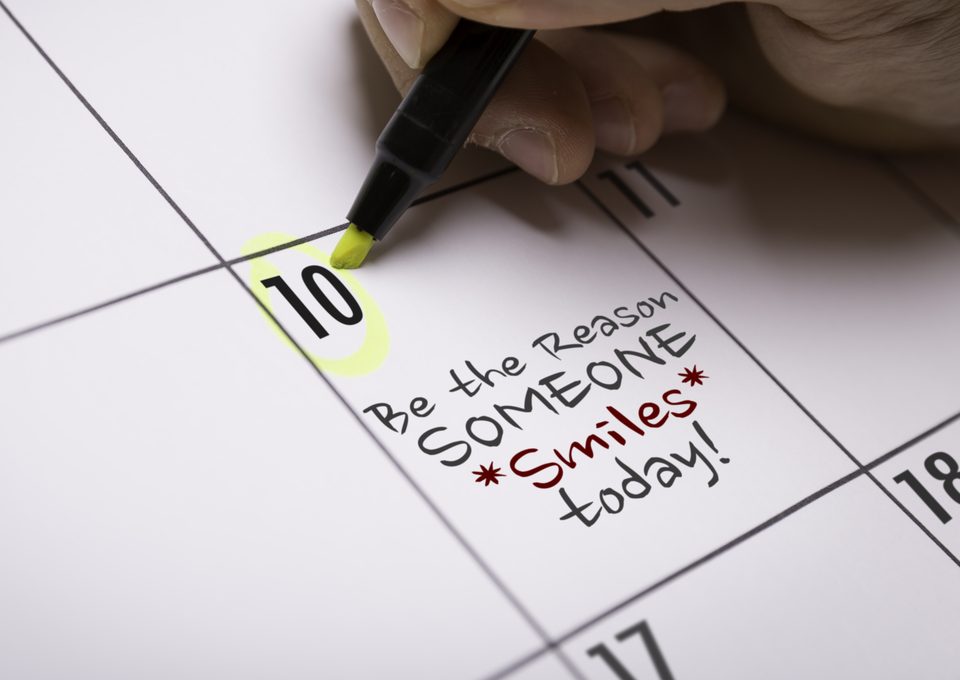