To a visiting outsider, my classroom would seem to be the epitome of a digital  playground. The space has an HD overhead projector with digital surround sound, a shared iPad cart, AppleTV, document camera and scanner, a desktop computer, and I recently took possession of a cart of 37 brand new, HP laptops. These new laptops are in addition to the 37 fully functioning Google Chromebook laptops already in my classroom. (Also, 80 percent of my students have personal smartphones).

All of these devices and my research on academic performance gave me the idea for an intriguing experiment with my students. I have written about the alarming degradation of my students’ attention spans. My opinion has always been that the increasing shallowness of their academic performance is the result of excessive electronic screen time and the pervasiveness of smartphones. There are well documented and discernable dangers of electronic screen exposure—especially to younger, developing brains. From rising depression rates and lower self-esteem, to the inability to remain focused, the evidence against unfettered technology access is so compelling that France has recently moved to ban all cell phone use on school campuses. Young minds and bodies are not ready for this amount of digital exposure. Unfortunately, many school districts are now increasing the amount of time students are required to spend online, thanks, in part, to the new Common Core inspired digital Language Arts and Mathematics curriculum. Considering the average American teen spends an astronomical nine hours a day using digital media (TV, smartphones, computer, video games, etc.), classrooms may be guilty of exacerbating the problem.

During a recent winter break, I challenged my students to give up all of their screens for a full week; even background TV was prohibited. Children were required to keep a journal and record at least three entries per day and complete a in depth questionnaire. A parent/guardian signature was required for each day and each journal entry.  I also made it clear that there was no reward for completing the challenge—no extra  credit points, no homework passes, no trips to the candy jar. Other than myself, there would be no recognition for completing the challenge. I wanted to ensure this challenge was driven by internal motivation and not extrinsic reward.  Even with these strict parameters, I was delighted when 22 of my students completed the seven day challenge. The results were encouraging, yet not surprising.

Nearly 80 percent of participating students said the digital detox resulted in more time spent with family. More importantly, respondents confirmed this was time they would not have dedicated to family relationships if they had access to their digital devices.

Once beloved activities, which seem almost lost on this generation, emerged in many of the journals. Cooking and baking, board games, walks with Grandpa, building forts with a sibling, and the time honored “playing catch with dad” were common entries. The collateral benefit of the detox was that it also forced parents and siblings out of their own non-productive technology trap…at least temporarily.

All but one participant reported they spent more time on focused, undistracted work. Homework and reading were the most common time fillers, but students also reported spending more hours practicing an instrument or learning a new craft such as knitting, horseback riding, and wood-working. One student admitted finishing four books in just two days, while another reported reading as much as three hours a day.

Screen time can disrupt circadian rhythms, the 24-hour internal clock that regulates wake/sleep cycles. Anyone who has scrolled through emails while lying in bed will attest the bright screen can make for fitful slumber.  Almost half of the participants reported that it was easier to fall asleep and they slept for longer periods, even taking the winter holiday into account. When asked to explain anything they found interesting during screen free week, one respondent stated he was “not as tired as usual” and he could “perform better at tasks” such as sports and academics.

Almost every participant reported spending more time outside on high-quality play. (The only exception was a student who traveled to Bangladesh and had limited outdoor supervision).

The body works best when in motion because exercise increases the amount of oxygen to the brain; while exposure to natural sunlight has been shown to improve mood, restore disrupted wake/sleep cycles (the direct result of too much artificial light from computer screens) and positively impact metabolism.

Students substituted screen time with a trip to the local BMX park, ice skating rink, or completing their first ever 5K. As one girl summarized, “I discovered that without using electronics, there is a lot of extra and free time. You just kinda want to get out of the house.” 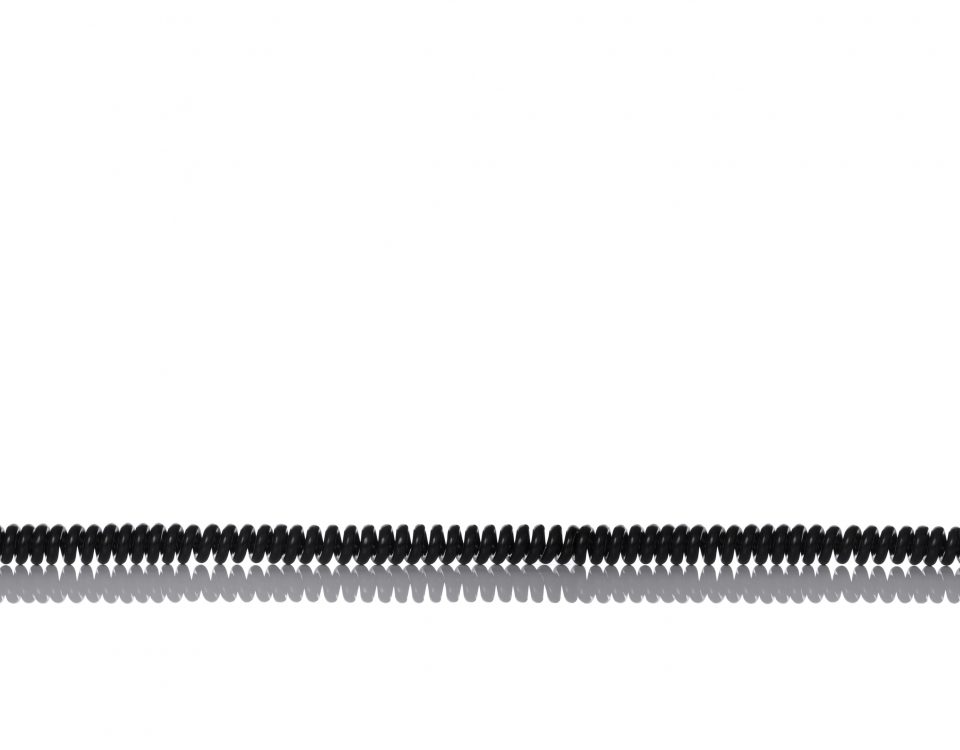