Take the Bore Out of Chores

To be Seen, Heard, Loved

Empathy, a word derived from the Germans, ein fuhlung meaning “feeling into.”

In American schools, universities and homes, the word empathy is getting heavy attention as we face an onslaught of advancing technology intersecting with a youth mental health crisis. There are many that say the children of the iGeneration are less empathetic than others. Is this truth or rumor?

As veteran educators, we have witnessed the definitive shift in what we, as adults, perceive as less empathic children. The 24-hour news cycle and the plethora of articles on “good parenting” would have you believe a lot of things. But the truth is our children are indeed empaths, and they feel strongly and deeply—so much so that they’ve been labeled the most inclusive and civically-minded generation the nation has ever seen.

When we were asked us to write on empathy, I thought to myself, “Well, that’s simple.” Empathy is putting oneself in the shoes of your students or children. This is what I think most people consider being empathetic.

As we work with school administrators, teachers, parents and students on strengthening relationships and creating responsive classrooms and homes, the research of Brene Brown on empathy and sympathy is paramount: “Empathy is feeling with people. Empathy is a choice, and a vulnerable one. It is saying I identify with you, I feel you, I am here with you.”

In kid speak, it screams, “I feel your pain.” And neuro-scientifically, we actually do feel their pain. We are hard wired with millions of neurons that mirror and feel the pain of others.

That being said, a choice is an action—and as humans, we gravitate to choices with the least pain. This is what makes empathy so difficult to do. At times, we are purposely putting ourselves in a situation in which we can feel the pain of others. Doing so has extraordinary long term benefits for ourselves, our families and society, but in the short-term, is very difficult and painful.

To do it, we need to be relentlessly attentive, able to soothe ourselves, and talk to ourselves about why we are choosing the more difficult path. Hard enough under most circumstances, but in our increasing complex world, doing what it takes to practice empathy is even more challenging.

As technology advances and big tech creates apps that persuade users to use them constantly, we see a diminished capacity to see, hear and feel the true feelings of another person. Think of a time you sent a text or e-mail and when the response was less than favorable or perhaps someone took more than 5 minutes to respond, your brain went into overdrive, thinking the person didn’t care, didn’t include you, didn’t like you, etc.

Now, imagine being 12 years old and having dozens of those experiences per day. It’s imperative we get clarity on exactly what mindful usage and balance of the technology looks like, and how we can work as partners with our children in modeling how to use it effectively.

As we look ahead to a new school year, here are some simple ways you can begin to cultivate empathy in your homes and schools:

Depending on the age of your child, design a fun game in which they invent an age–appropriate scenario and you pretend to be each other responding to it. At the end of the game, ask them what did they get right? What should they have done or said differently? This activity builds the empathy muscle. You’ll also learn a lot in a game like this about how they see you and your likely response to different situations.

In improvisational theater, there’s the concept of saying “yes, and…,” essentially continuing a line of thought or action and adding your own ideas to it. It can be extraordinarily difficult, but is great for creating a story together. This practice doesn’t mean you even have to agree to the line of thinking, you just have to extend it, shape it and lead it where you think it needs to go.

If you think of your family as a improv troupe, how can you say “yes, and…” to whatever is happening? Imagine a scenario where you want your child to help clean the house. They say they can’t because it’s too boring. Many parents will say, “OK, but we still have to do it.” Which is really saying your feelings don’t matter here.

While it’s true your child needs to do chores, a “yes, and…” response would be, “You’re right, it’s so boring. So let’s do chores while pretending to be [insert wacky characters like fancy aristocrats, ring–tailed lemurs, or vampires]. This acknowledges that the boredom is meaningful and interjects some fun.

Teach and practice the Platinum Rule.

As the Zulu tribe in Africa says sawubona (“I see you”). Be there, see them. They need us now more than ever. 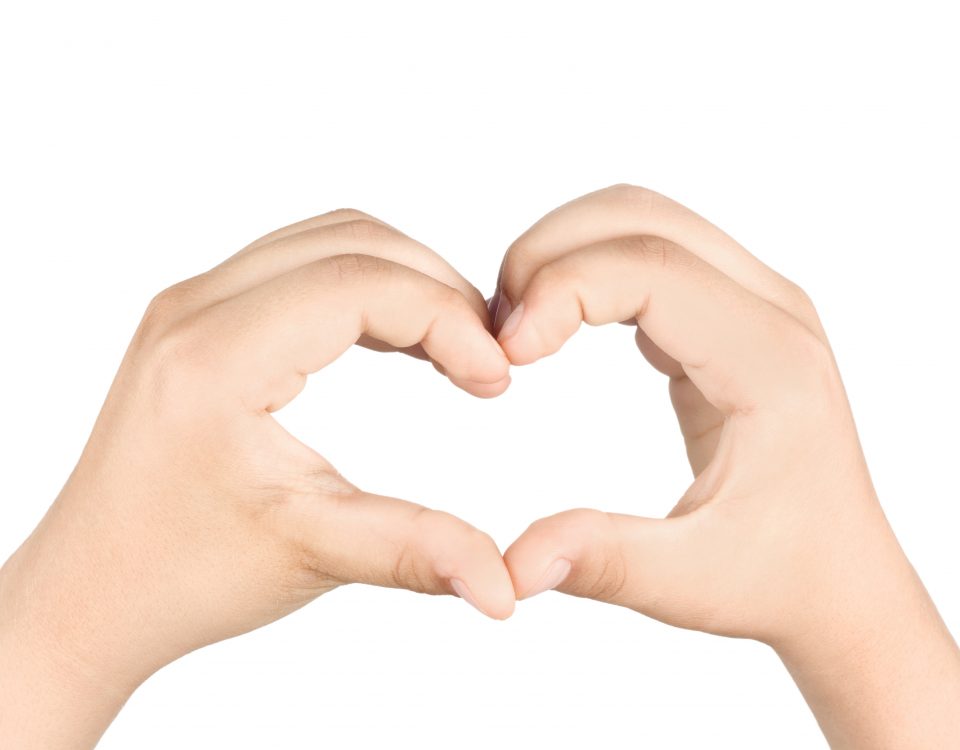