Street Names: smoking sticks, poppers, grits, chew, or tabs. Methods: Smoked or chewed. Effects: Cigarette smoking by young people leads to immediate and serious health problems including respiratory and non-respiratory effects, addiction to nicotine, and the associated risk of other drug use. Smoking at an early age increases the risk of lung cancer. For most smoking-related cancers, the risk rises as the individual continues to smoke. Cigarette smoking causes heart disease, stroke, chronic lung disease, and cancers of the lung, mouth, pharynx, esophagus, and bladder. Use of smokeless tobacco causes cancers of the mouth, pharynx and esophagus; gum recession; and an increased risk for heart disease and stroke.The American Lung Association estimates that every minute 4,800 teens will take their first drag of a cigarette. Of those 4,800-about 2,000 will go on to be a chain smoker. Nicotine is considered the number one entrance drug into other substance abuse problems. As we continue to learn about the early behaviors associated with drug abuse the more we will learn what to look for (example kid smoking cigarette at 13, progresses to smoking marijuana at 15, progresses to heroin or meth at 17).

There are more than 4,000 ingredients in a cigarette other than tobacco. In fact, the same toxins and chemicals found in tobacco products can also be found in the air around toxic waste dumps.  Common additives include yeast, wine, caffeine, beeswax and chocolate.

Some of the ingredients in cigarettes:

While some of these ingredients and chemicals are safe in foods, they were toxic and some formed into carcinogens – a cancer-causing substance – when heated or burned. 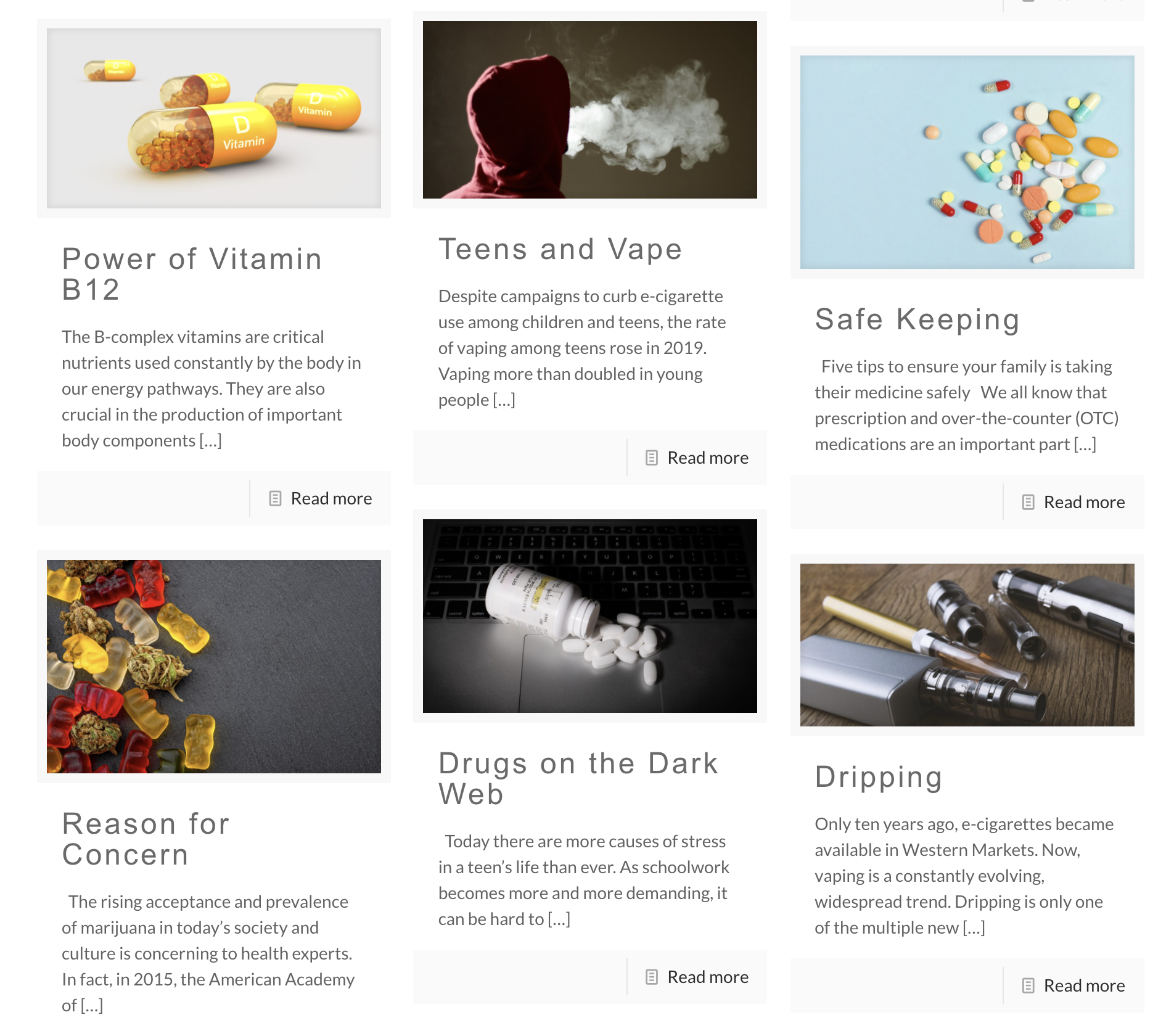