One of the most popular artists right now is Billie Eilish, a 17-year-old American singer-songwriter with such popular songs as the current one playing on the radio, “Bury a Friend”. The song’s lyrics find Eilish asking someone a series of profound questions.

“What do you want from me?
Why don’t you run from me?
What are you wondering?
What do you know?
Why aren’t you scared of me?
Why do you care for me?
When we all fall asleep, where do we go?” 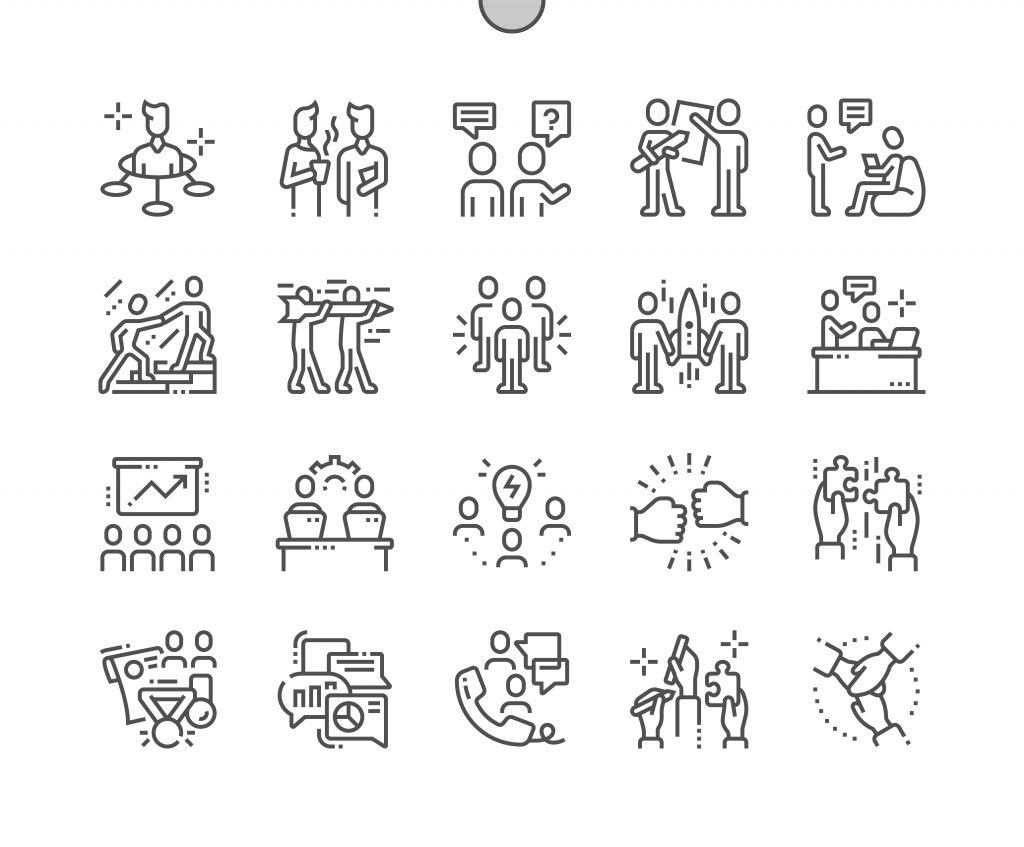 Some ponder that Eilish is asking where we go when we fall asleep, while others believe she references dying and the afterlife. The songs’ thoughts are so disturbing at times it references self-harm and suicide as the singer repeatedly sings, “I wanna end me”. As kids are listening to these lyrics, now might be a good time to review what parents need to know about teen suicide.

First teen suicide is preventable. Parents should know the signs and factors that can make some teens more vulnerable than others. Many teens that commit or attempt suicide have a mental health condition. They struggle coping with the stresses of being a teenager, dealing with failure, being excluded, rejection, family/friend drama, etc. So, what are the risk factors?

The Mayo Clinic lists the following for teen suicide:

And what are the warning signs? Again, the Mayo Clinic lists the following:

Tragically, Suicide is now the second leading cause of death in youth 10-34 years of age in Arizona. If you think your teenager is thinking about suicide, talk to him/her immediately. Don’t dance around the word “suicide”. Listen when your child talks and don’t dismiss their problems. Let them know that you are there to be supportive and seek whatever help is needed. If you think your teenager is in imminent danger, call 911, your local emergency number or a suicide hotline number such as the National Suicide Prevention Lifeline at 800-273-TALK (800-273-8255).

A very effective new program has gained recent attention. Speak Up, Stand Up and Save a Life (“Speak Stand Save”) is being brought to schools throughout the valley. The idea behind this program is to help recognize when a classmate is in trouble. Speak Stand Save is a free event where students are given a chance to hear from local and national speakers about issues they face both inside and outside of school.

Breakout sessions allow them to discuss and brainstorm ideas on how to help their schools increase each student’s ability to speak out when they see behavior that could be harmful to another student such as bullying, substance abuse, and suicide. This idea was created through Leadership West Class XXII. Where Gina Godbehere of the Maricopa County Attorney’s Office connected with Pendergast Elementary School District Superintendent Dr. Lily Mantos DeBlieux. They both shared the same vision of creating a solution-oriented youth conference for students. “I would like nothing more than to change the tattle-tale mentality and start a movement of speaking up,” said Conference Co-Founder Gina Godbehere. She added, “Valley schools have suffered too many tragedies involving our kids. Too often there were warning signs other kids saw but no one was willing or knew how to take action.

We are proud to share that last year 156 schools participated in the Speak Stand Save event and those schools are now in the process of implementing their own programs. The goal of the movement is to get all the students to realize that everyone has the power to be a difference maker.  That speaking up and telling a trusted adult when they notice a classmate in trouble is not only the right thing to do, but it may end up saving the life of their friend.

This youth conference is unique through the outreach offered to the adults during their own breakout sessions. These sessions bring together school personnel alongside law enforcement members and government leadership to talk about how they can communicate better with students. For adults not able to attend the conference, there are resource nights. These smaller events will offer more information on helping students and provide information on resources available.

A conference highlight video can be viewed on You Tube at: https://youtu.be/dHbQcuLonbA, and their website: www.speakstandsave.com also includes additional helpful information. The next conference will be in January 2020 at Grand Canyon University. Check their website for more information or to register.