Leading By Example: A Q & A with Brooke Burke

Ketamine hydrochloride is typically used as an anesthetic for minor surgeries or as a tranquilizer in animals. In recent years, however, it’s made its way to the club scene as a euphoric drug. Also referred to as K, Special K, Super Acid or Kit-Kat, this drug can be snorted, swallowed, smoked or injected.

Often times, ketamine is taken to enhance the effects of other drugs such as ecstasy, cocaine or marijuana, making it extremely dangerous because of the potential interactions that may occur when mixed with other drugs. Another danger associated with ketamine is how long the high actually lasts. When taken in small doses, the user feels good both physically and mentally, but the high only lasts, on average, about an hour. This blissful feeling and how quickly it goes away are what makes the drug so addictive. The user is constantly looking for that blissful feeling and will begin to use more as their tolerance builds to get that same high.

One of the most dangerous aspects of this drug is the ability to fall into a “K-hole,” which is what many users are attempting to achieve. Since the drug is typically used as a sedative, when taken in large doses, it can produce an out-of-body experience for the user. Many people describe the feeling as incredible, blissful, euphoric and exhilarating. But once the user reaches this high once, they begin craving that blissful feeling, thus leading to a ketamine addiction.

On the other hand, some users who’ve fallen into a “K-hole” report feeling like they are having a near death experience. Ketamine can lead to body numbness, slowed breathing and possibly death. Plus, many users say that when they fell into a “K-hole,” they were unable to speak.

Teens who may be struggling with depression or anxiety are at a higher risk of becoming addicted since they may be trying different methods to make themselves feel happy. As a parent, check in with your teen to make sure they have adequate outlets for their anxiety, stress or sadness. 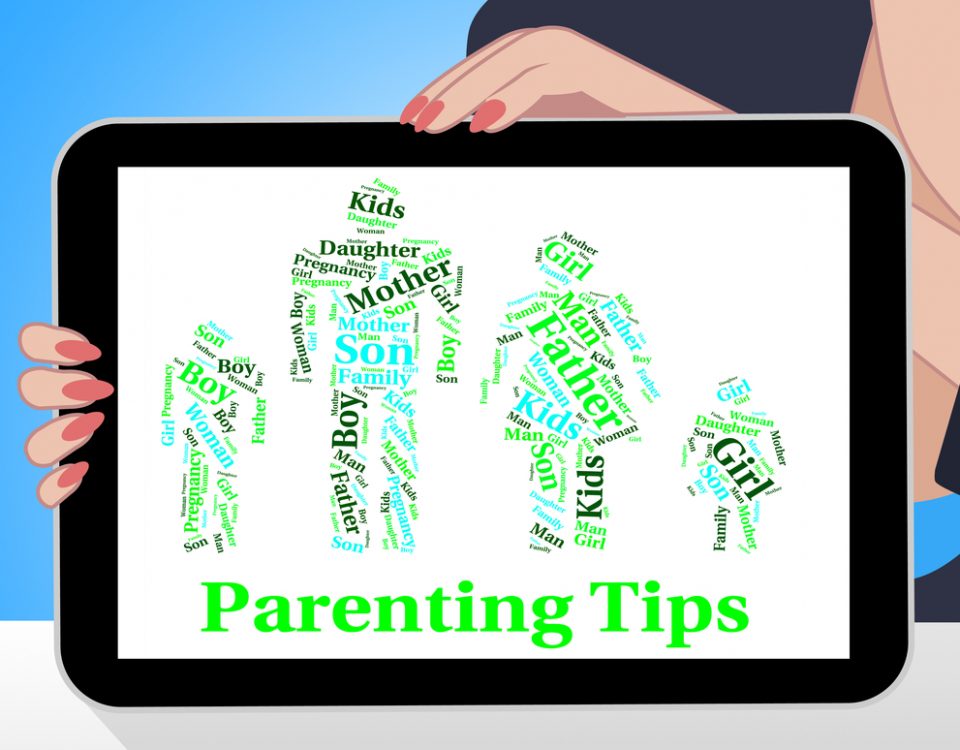