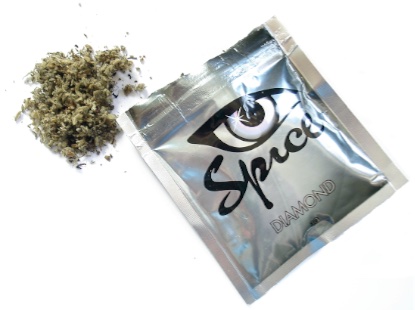 Because it’s legal, available, and difficult to drug test, Spice is continuing to grow in popularity among young people. Made from a mixture of herbals and synthetics, the drug is a legal alternative to marijuana. And while there is a common misconception about Spice being natural instead of harmful, the drug differs from marijuana because the chemicals in it are unknown.

The mixture of chemicals in Spice can dramatically change the effects a user experiences.

The drug functions like an amphetamine, causing users to experience such effects as heightened blood pressure and heart rate, seizures, vomiting, delusions, and hallucinations. In fact, in recent news, a man severely beat his young daughter after smoking Spice and hallucinating that he “was in hell.”

Spice is easily obtainable for school-aged children because it is commonly sold as incense or potpourri.

Users smoke the drug in paper, pipes, and bongs, but may also consume the drug with food or beverages. Users report a high lasting anywhere from 30 minutes to 2 hours. In severe cases, users have blacked out for many hours and have had feelings of cardiac arrest. The long-term effects of the drug remain unknown, but have the potential to harm youth.

Spice is a difficult drug to test.

Many users test clean due to the variety of chemical concoctions within the drug. Even though Spice doesn’t show up on many drug tests, parents can purchase a synthetic cannabinoids Spice urine screen. Which is performed by a drug-screening center, such as the Treatment Assessment and Screening Center in Arizona. If parents suspect their child is using Spice, they should look for warning signs. Including flu-like symptoms and vomiting, as well as items or products that have flavored smells like strawberry or blueberry incense, and paraphernalia. 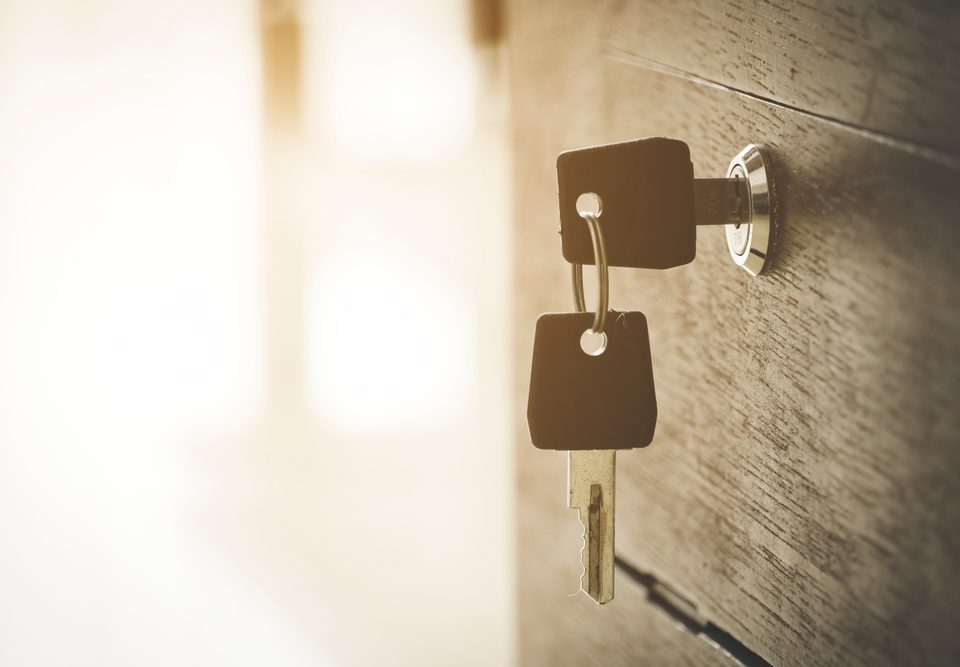