Teen spending, status symbols and the high price of fitting in.

Kids are subjected to as many as 5,000 advertisements a day, according to Nathan Dungan, financial educator and founder of Share Save Spend. “Companies play on kids’ insecurities and their need to belong,” he says.

Kids have become walking billboards with sports and designer logos emblazoned across their shirts, hats and backpacks. Glitzy, sensual ads send the message that young girls can look as sexy and beautiful as the airbrushed models in the lingerie catalogues, even if they are still in braces and training bras. “Teens in North America will spend upwards of $100 billion this year,” says Dungan. Much of it is spent on status symbols—buying the brand-name clothing, accessories and latest techno gadgets that make them feel like part of the in-crowd. With cell phones in practically every kid’s back pocket, companies are finding it easier than ever to dangle enticing offers in front of them. “Using your smartphone to make electronic payments is the new currency, and its popularity is increasing in a big way,” says Dungan. Electronic payment systems, along with social media sites like Facebook, allow marketing firms to easily collect information about teens and send targeted messages to their cell phones. Holiday spending is expected to reach an estimated $480 billion this year, according to Dungan. And if cell phones are used to make some of those purchases, people will typically spend an average of 10 to 20 percent more than they would using credit or debit cards. Dungan advises parents to sit down with their children at an early age to discuss healthy money habits and the impact of targeted marketing. Parents should also remind kids to avoid sharing personal information about themselves online 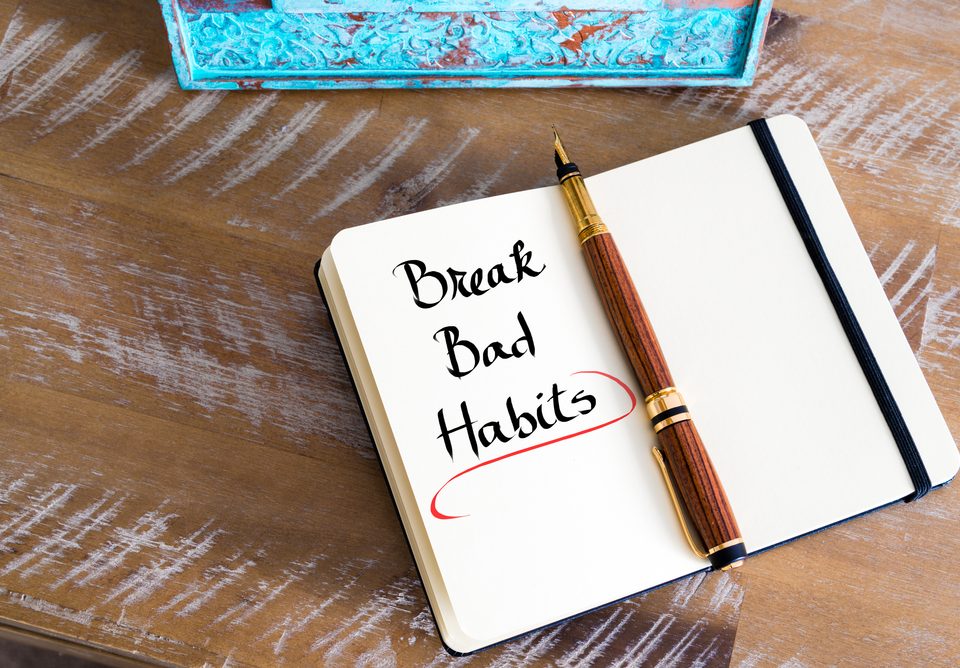