Driving is a rite of passage—a time of independence for teens, a mixture of relief and dread for parents. While many teenagers can’t wait to get behind the wheel, parents need to be proactive in teaching all aspects of safe driving, especially situations when alcohol is involved. There may come a time when your teen driver is faced with the dilemma of drunk driving.

Whether it’s at a post-game house party, sleepover with friends or even a family gathering, teens may find themselves in a situation in which they’ll have to decide on whether someone is OK—or not OK—to get behind the wheel. There are many different opinions on designated drivers. While some people think having a designated driver gives people open license to drink excessively, others believe it’s a life-saving alternative to drinking and driving. No matter what side of the fence you are, as parents, it’s the responsibility of parents to not only teach children the dangers of driving under the influence, but to also be an example of making smart choices when it comes to alcohol and driving.

Alcohol-related car crashes are the No. 1 killer of teens. In a report from Liberty Mutual and SADD (Students Against Drunk Driving), statistics show that 1 in 5 teens admit to driving under the influence; 1 in 4 teens say that would take a ride from a driver who was under the influence; and 1 in 8 teens say being impaired isn’t distracting while driving.As staggering as these statistics are, they serve as an important reminder that teen drivers and alcohol don’t mix. But with the holiday season upon us and all the celebrations and social gatherings on the horizon, it’s more important than ever to model the behavior of responsibility and making smart decision.

Most adults and parents are familiar with the designated driver concept. How many times have you been to an adult gathering and taken on the responsibility of making sure

everyone gets home safely? As easy as that decision is to make with your adult peers, it should be a behavior you make sure your child sees you do. The more your child sees you making the conscious effort not to drink and drive, the higher the chances they’ll follow in your footsteps and make the same decisions, as well.

Give them an out

A study of more than 1,000 teens found that young people with parents who set clear rules and expectations, monitor their teens activities, and aren’t afraid to say no are four times less likely to engage in risky behaviors like drinking and driving. But with the constant pressure to drink, even the most involved parents can’t protect their teen from the perils

of peer pressure.To help your teen “save face” among their peers, establish rules for when they go out to an event or place where alcohol is possibly being served. For instance, give them a code word or phrase they can use when they’re in a questionable situation. Have them text you a secret code like your address or birthday, or use a phrase like “I’m getting the flu” when they call you. This will let you know they are in a situation where they’re being pressured and need your help.

There may also come a time when your teen will be faced with preventing a drunk person from getting behind the wheel. While there may be some risk in trying to stop an intoxicated person from drinking and driving, there are ways to reason with them and explain why they shouldn’t:

Be calm. Joke about it. Make light of it.

Make it clear that you’re doing them a favor.

Locate their keys while they’re preoccupied and take them away. They will probably think they’ve lost them and will be forced to accept another mode of transportation.

If it’s a close friend, try to use a soft, calm approach. Suggest to them privately that they’ve had too much to drink and it would be better if someone else drove them home or if they took a cab or other transportation.

If it’s someone you don’t know very well, speak to their friends and have them attempt to persuade their friend to hand over the keys.

If possible, avoid embarrassing the person or being confrontational. 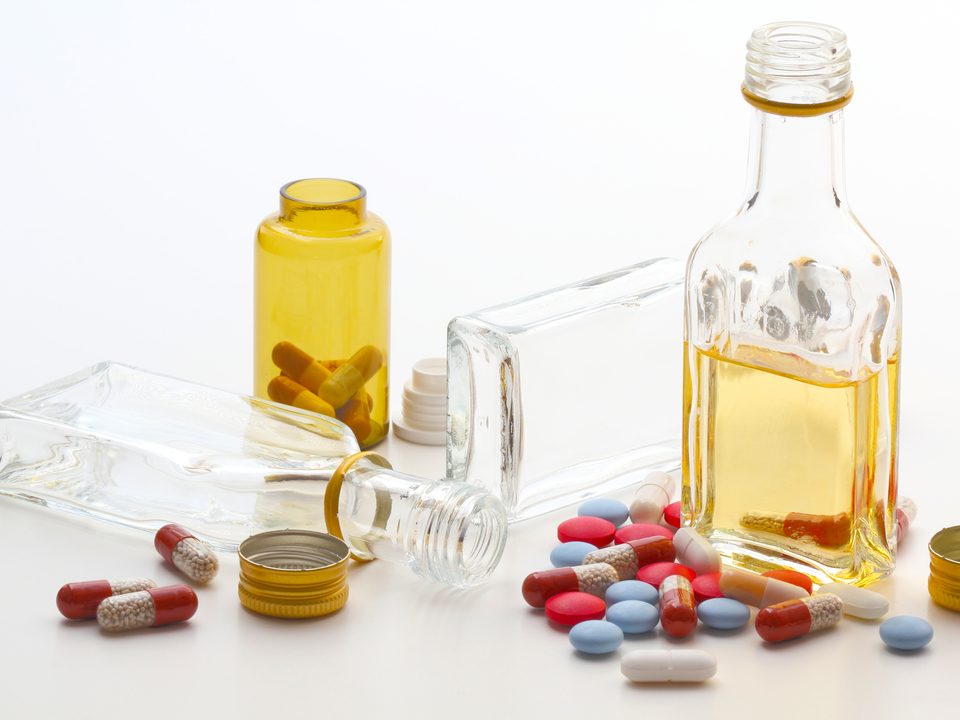