Growing up, my ambition was to play professional baseball. But as much as I loved it, there seemed to be an absent spark. Although I was the oldest child in the family, my younger brother seemed to outdo me in almost everything we did. Whether it was baseball, karate or even cooking, he always surpassed me.

Then came the day when my brother told my mom that he wanted to take a dance class. Hearing his words, I instantly began to judge him. My eyes grew wide and I told him, “Dancing is for girls.” Looking back, it felt like the only thing to say. Isn’t that what most people think of male dancers? My mom set him up in an all-boys hip-hop class at a nearby studio. And since we were always together, I tagged along. Walking through those doors and seeing all the glitter, I told myself, “No way. This is not for me.”As we waited for the instructor, I juggled on whether or not to take the class. But when the instructor came out and began pointing out all the boys to take the class, I soon found my shy self being pointed at. I was taking my first dance class. After my “accidental” dance class, I found that I was enjoying myself, so I continued to take the class. It was kind of funny because just like everything else my brother and I did, he was a better dancer than me. I still played ball, but it seemed to start falling apart for me. Over a two-year span of taking dance, I realized my love for baseball was lost. And just about the same time, my brother found himself quitting dance. With my brother out, you would have thought that I would’ve been out, too. But with nothing but time on my hands—and with the dance studio starting a boy’s competition team—I decided to stick with it.I never really had a “sit down” meeting with my parents, telling them I wanted to dance. It just happened and seemed almost destined. After starting the competition team, my talent started to evolve. I definitely worked my butt off. I went from almost no beat in my bones whatsoever, to honing a natural talent that I would continue to perfect within a year’s span.I don’t look at dance as just another sport or activity. My mom has always said [being a dancer] was written in the stars for me. I don’t believe in accidents, but I knew this all happened for a reason. When people ask me why I started dancing, I could ay it was because of my brother. But what really inspired me to dance were the people who judged or doubted me. I wasn’t open about it. I had always thought it was a girly thing and didn’t feel proud or cool about it. And going into middle school, I became ashamed—especially when people started considering me the “gay kid” just because I danced. Back then, I didn’t know what gay was—except, of course, the stereotype of just calling things gay just to call them gay. But being in the dance world, I began to see what the real meaning was. And while there is nothing wrong with being gay, being called something you know you aren’t is wrong. I don’t have a problem with gay people; I just have a problem with people thinking that just because I’m a male dancer, I’m considered gay. I 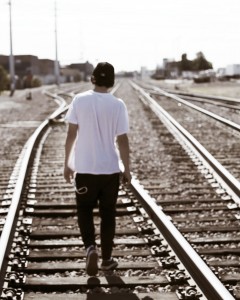 think this topic is so sore to me because of the impact it had on me and the fact that I know I’m not alone. I hung out with all the girls from my studio—and even the guys from my studio who had also been considered gay. But then it got to the point where, as soon as I started talking to other girls, they would tell me they thought I was gay. That’s when I started to shut down.It got worse—to the point where I found myself with nobody to talk to. I remember walking to the bathroom before school to wait for the bell to ring. When you’re called something so much, you start to believe it. But knowing how much I liked girls, I knew it wasn’t the case. I really struggled with myself because of being called gay so much. Because of the constant harassment, it felt like it was imprinted on my brain. Over time, I became depressed. But looking back, I know it was one of the best things that happened to me. That may sound sort of twisted, but I began to transfer all that garbage into my garage. I started dancing like no other; it was my outlet. I would dance in my garage all the time.No matter what the circumstances were, I danced. I remember cleaning out my dad’s motor head garage to make room to dance. At this point in my life, I really encountered my driven love for dance. It was no longer an afters school deal for me; it was my therapy, my out, my way to show my doubters. I got to point where I began thinking I could make a living doing this one day. And that’s when it clicked. I didn’t care. And to anyone who has remotely been in my shoes, you have to learn to not care. I think that is something we all can use. Not caring what people think of you is key. I was doing something about my future, while all these kids were wasting their time making fun of me. I began to feel bad for them. With this new mentality I was proud of being a dancer. It was who I was. I was a dancer and if nobody would accept me for that, then it was their loss. When people started to see that about me they began to gain respect for me. Don’t get me wrong, there are still those with young minds. I still, to this day, get passed for being gay because I dance. I know now that the struggles are there to get you stronger. I’m able to pass on what I have experienced to others and educate them to get through the wicked. This isn’t just to empower people who are male dancers; it’s to help people who have constantly been called something that break them. Whether it’s gay, retard, nerd, fat, ugly, this is to show the type of power words have on others. To all who are struggling, I promise you, there is a light at the end of this tunnel. Don’t let others tell you who you are. There is only one person who truly knows that. YOU 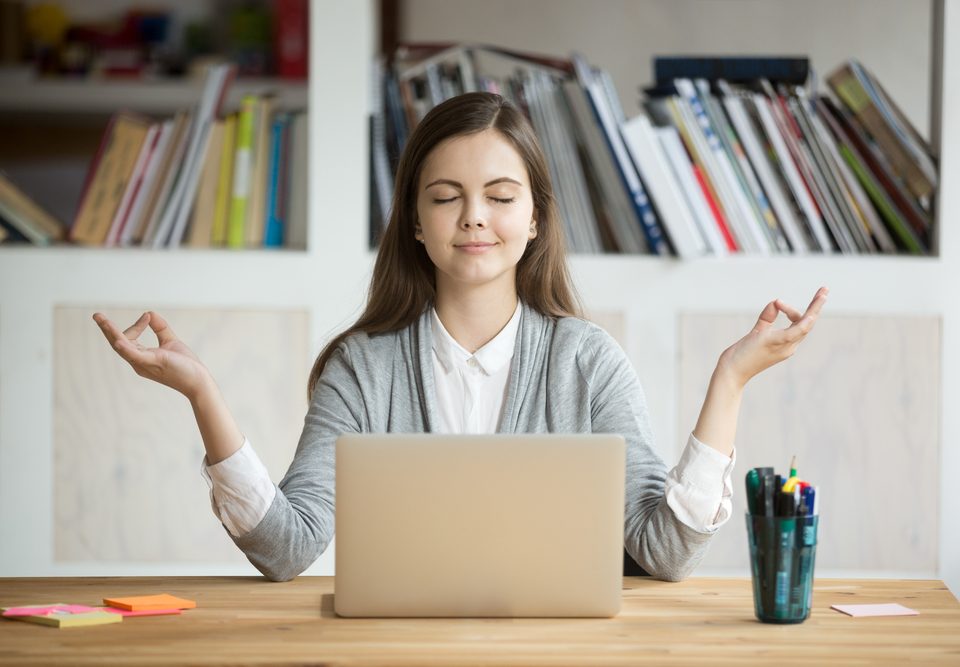