Talking about drugs with teens can be nerve-wracking because you don’t want to give them any ideas about using drugs, but you also want them to be well informed. The most important thing you can do as a parent when it comes to talking about drugs is to be honest. If you only give your child one side of the story, they will likely end up finding out about the other bits of information by trying it for themselves.

Steroids are a drug that is very well known by almost everyone, however, not everyone knows how many different types of steroids there are and the various methods of taking this drug. There are two main classifications of steroids which include anabolic steroids or corticosteroids.

Of these two types, corticosteroids are less likely to be abused by teens and young adults because they are typically used as an anti-inflammatory medication and don’t have any other ulterior benefits like some other prescription drugs do. These drugs can be found in multiple forms such as tablets, liquids/syrups, inhalers, nasal sprays, injections, cream, lotion, and gels. Corticosteroids are often prescribed over the counter, with exceptions like a nasal spray, and are used to treat conditions like asthma, eczema, rheumatoid arthritis, and lupus. Man-made steroids are used to replace other hormones in the body that aren’t being naturally created as they should be and can also help to regulate a person’s immune system. Drugs such as these are highly beneficial to people who are ill and thus should be talked about regularly with your child so they know they aren’t always necessarily bad. For example, if your child was talking with a friend about their inhaler and the friend mentioned it had steroids, you wouldn’t want your child to try to get them in trouble; rather they should be able to recognize the difference between safe drugs and dangerous drugs and know how to react accordingly.

On the other hand, there are anabolic steroids that are commonly abused by both adults and teens, with a majority being male.  Anabolic steroids are closely related to testosterone and are supposed to be used to treat things such as hormone problems in men, delayed puberty, and even muscle loss caused by other diseases. Because anabolic steroids increase the ability for the body to build muscle quicker than usual, those who are obsessed with their body image or athletic ability are at a high risk of misusing and abusing steroids. Two of the most common types of anabolic steroids come in the form of a pill or injection. It is so important that you share with your children what the real purpose of anabolic steroids are and to warn them against even trying it if offered. For an insecure teen, seeing such rapid results with the way their body changes with steroids could be enough to get them addicted.

Although anabolic steroids have a facade of providing positive benefits to the consumer, such as a desired figure, stronger muscles, and more athletic ability, it also has a long list of negative side effects that could be detrimental to your child’s development. One of the most common side effects of taking anabolic steroids long term is what is commonly referred to as “roid rage”. Anabolic steroids often attack the limbic system which controls a person’s mood and can wreak havoc causing severe mood swings and oftentimes serious anger issues. It can also cause other feelings to be heightened such as paranoia, jealousy, and invincibility. Yet, mood changes are just the beginning. Other severe side effects after taking anabolic steroids long term include severe acne, stunted growth, manic behavior, male pattern baldness, infertility, increased risk of blood clots, and kidney damage.

If you think your teen is misusing anabolic steroids, or any other performance enhancing drug, start the conversation early and find the root of the problem. Most teens who misuse anabolic steroids are doing so because they are young athletes trying to make it big or get recruited. Talk to your child about these expectations for themselves and explain to them that in the long run, these drugs will end their career quicker than they can get started. They may have gotten this idea in their head to start taking steroids because of famous athletes they’ve seen take it or have heard of others benefiting greatly. Discuss these seemingly positive situations with your child and explain to them the differences in their situations and what consequences they could really be facing. If your child is feeling self-conscious about their body or the way they look, remind them that they are still young and their body is not done developing. Explain that anabolic steroids can actually stunt their growth and could lead to even more body image issues than before.

Once again, the most important thing you can do as a parent is be honest. Lay out all of the facts about a drug, good and bad, and guide your child toward making the right decision. There’s no doubt that at some point they will be given the opportunity to partake in using drugs, but it is up to you to prepare them well enough to not only say no but know why they’re saying no. If they know the facts and motives behind your warnings they will be more likely to follow your advice and practice it regularly. The worst explanation you can have as a parent is “because I said so ” or “just because”. Responses like these leave kids curious and will only end up with them finding out the repercussions on their own by trial and error. 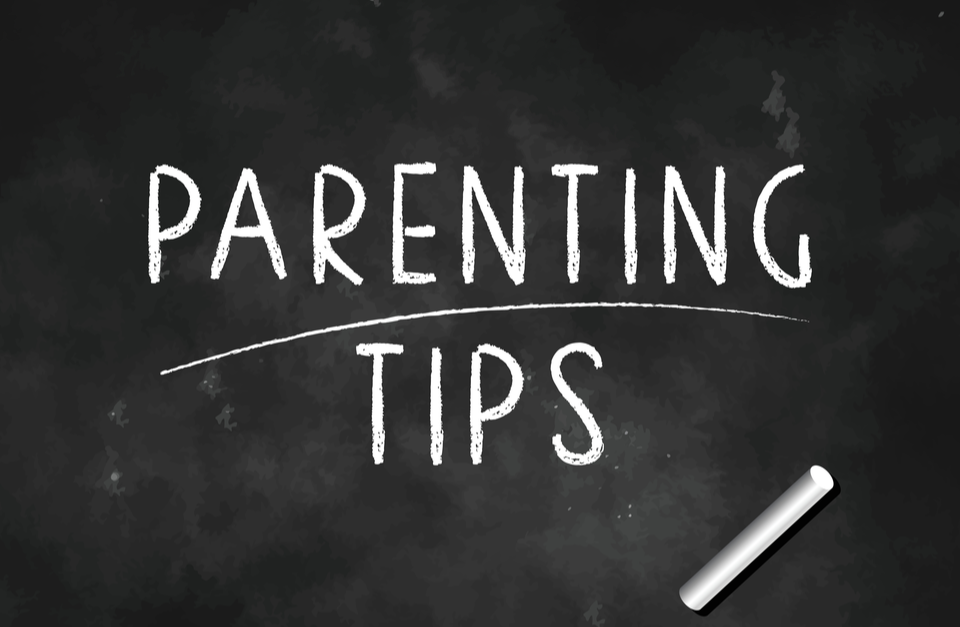