Be an EQ Role Model

In a study of teens and brain development, researchers at the UCLA brain mapping center used an fMRI scanner to analyze the brains of 32 teens as they used a social media app similar to Instagram. As the teens used the app, researchers watched the activity inside different regions of the brain and found certain areas—including the brain’s reward center—active by “likes.”

“When the teens saw their own photos with a large number of likes, we saw activity across a wide variety of regions in the brain,” said lead author Lauren Sherman, a researcher in the brain mapping center and the UCLA branch of the Children’s Digital Media Center, Los Angeles.

And that’s just social media. A number of studies have shown MRI brain scans of children who play 20 hours or more of video games a week. When compared to people who are addicted to, say, drugs and alcohol, their brain scans are similar.

Dr. Delaney Ruston explores why young people are so drawn to social media and video games—and what effect it’s having on their brains—in her documentary, “Screenagers.”

“Excessive use of screens could harm the physical development of young people’s brains. Studies show a correlation between too much screen time and worse attention spans, as well as negative effects on learning,” she said in an interview with The New York Times. “Our current fast-paced digital media, from flash games and online videos, to social media feeds and constant texting, seems to tire the brain. This has major implications for kids and how they reach their full academic potential.” 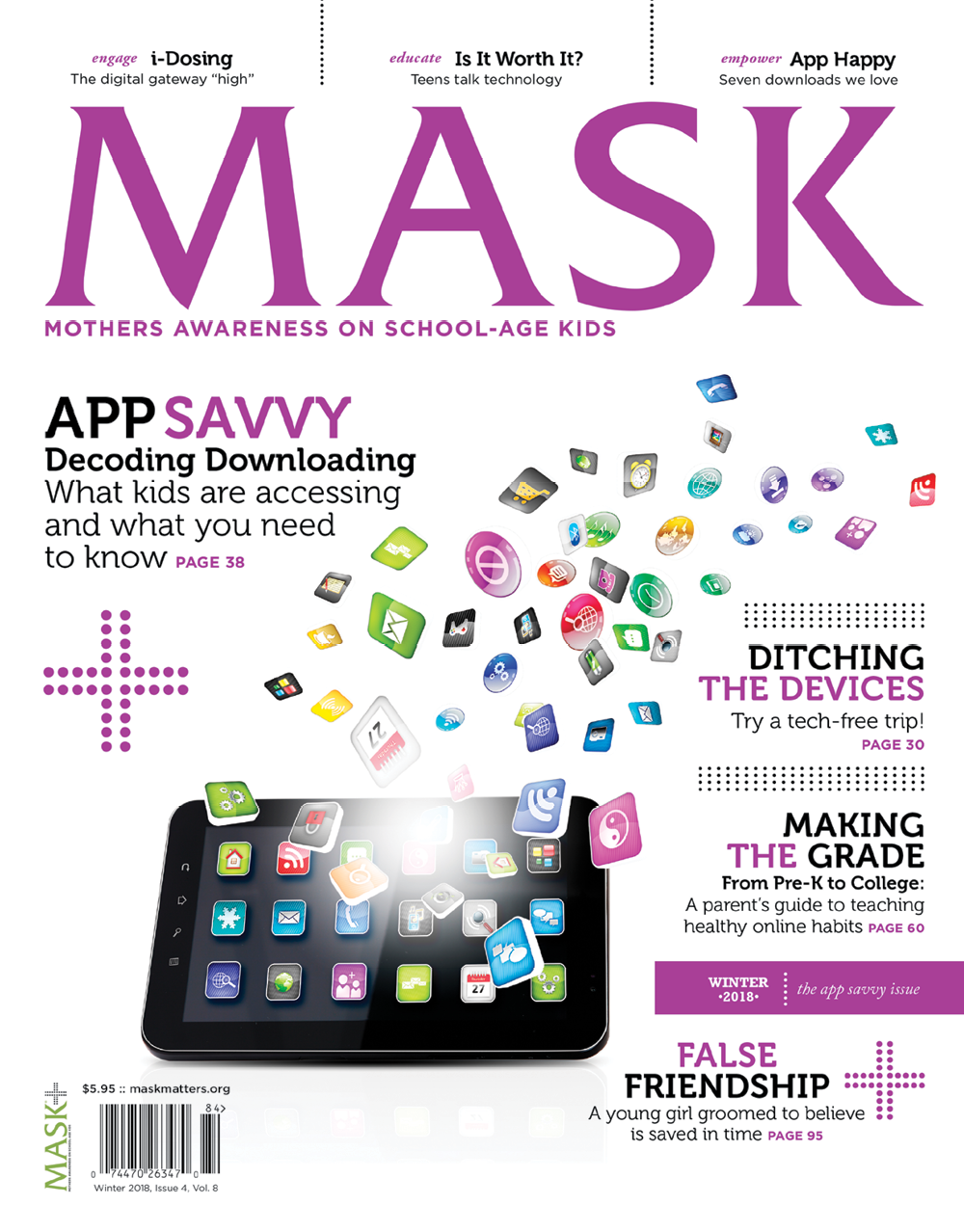 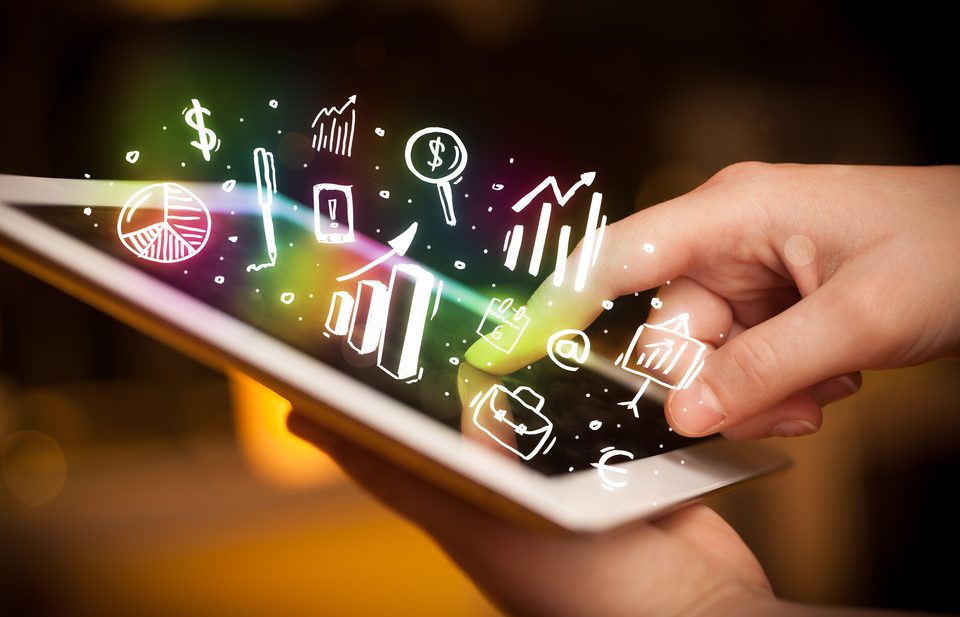