All drivers face risks, from everyday commuters driving to and from work, school and running errands; to professional drivers with years of skill and experience on the road. Newly licensed drivers, primarily teens, have the highest risk—and the highest crash rates. This can be attributed to such factors as inexperience, distractions from using cell phones or texting, aggressive driving, driving at night, and having other teens as passengers.

And just because a teen graduates from their learner’s permit to a driver’s license, they still have significant skill deficits, leading to a much higher risk of crashing compared with more experienced drivers. Parents can help manage teen driving risks by making sure their teen drivers follow Graduated Driver Licensing laws and other traffic safety laws (since laws vary by state, it’s important to research the laws where you live).

Parents can also influence teen driving risks by staying involved. A report from Safe Kids Worldwide and General Motors Foundation revealed parents play an important role in reducing this risky behavior by talking with their teens, formalizing and enforcing a family agreement about driving rules, and modeling good behavior.

The report also showed that when parents and teens discuss rules for driving—and come to an agreement, whether verbal or written—teens are less likely to engage in risky behavior while driving. For instance, teens who have an established family rule against drinking and driving were 10 times less likely to report doing that illegal behavior than those who didn’t have an established rule. Teens with explicit family rules were more likely to wear their seat belt every time and were less likely to drive distracted or speed.

The research also showed parents who demonstrated good behavior impacted the safe driving habits of their teen drivers. For example, teens who saw a parent driving after drinking were three times more likely to report driving after drinking than teens whose parents modeled safe behavior. And past research revealed that teens were more likely to buckle up on every ride if their parents made buckling up a consistent habit from a young age.

Teens also reported that their parents had the most influence on their driving and that the time teens spent practicing driving with their parents was the most helpful. Although legal requirements vary by state, it is recommended that teens get at least 50 hours of experience behind the wheel, under a variety of conditions, before setting out on their own. Having more experience behind the wheel helps new drivers manage driving in the dark and driving with other teen passengers in the car, situations that can increase the likelihood of crashes for young drivers.

A matter of time

In addition, teen drivers are at a higher rise of accidents during certain time periods. According to a report by Liberty Mutual Insurance, high-risk times for teen drivers are:

Their first 12 months. A 2014 study by the Centers for Disease Control and Prevention reported that 16- to 17-year-olds are three times more likely to be involved in a crash than their 18- to 19-year-old counterparts. So, those first 12 months are a critical time period for new drivers. Many accidents in these early years are caused by inexperience, inattention or distraction. If a teen starts off with bad driving habits like texting, following too closely, running red lights, or speeding, they’re more likely to continue those as they get older.

“100 deadliest days.” The period from Memorial Day to around Labor Day, when teens are out of school and spending more time on the roadways. Too often, they practice risky behaviors like distracted driving, which is a factor in a whopping 60 percent of teen crashes. This includes using a cell phone in any way (talking, texting or otherwise operating), talking to passengers or trying to do something else while behind the wheel, like applying makeup or eating.

After dark. When the sun goes down, the risk goes up for all drivers, but none more so than teens. Fifty percent of 2014 car crashes that resulted in teen deaths happened between the hours of 3 p.m. and midnight. Contributing factors include rush hour, impaired drivers, fatigue, difficulty seeing at night, and overall lack of adequate light.

Weekdays. To the surprise of many parents, weekday hours are nearly as dangerous for teen drivers as weekend evenings. Data shows that almost as many 16- and 17-year-old teen drivers played a part in fatal accidents during after-school hours (Monday to Friday, 3 to 5 p.m.) as on Friday and Saturday evenings (9 p.m. to 2 a.m.). Many are in a hurry to get home or to work after school, which is dangerous combined with inexperience and other roadway/rush hour traffic.

Most teen crashes are not caused by aggressive driving or thrill-seeking. Instead, they are more often caused by errors associated with inexperience.

Novice teen drivers’ crash risk drops by more than two-thirds after the first 1,000 to 1,500 miles of independent driving.

The majority of fatigue-related crashes are caused by drivers under age 25 years.

Distracted driving, drowsy driving, and driving while under the influence of alcohol or drugs raise the risk of teen drivers crashing. Other behaviors, such as not wearing a seat belt or speeding, are known to increase the likelihood of injury or death if a crash occurs. 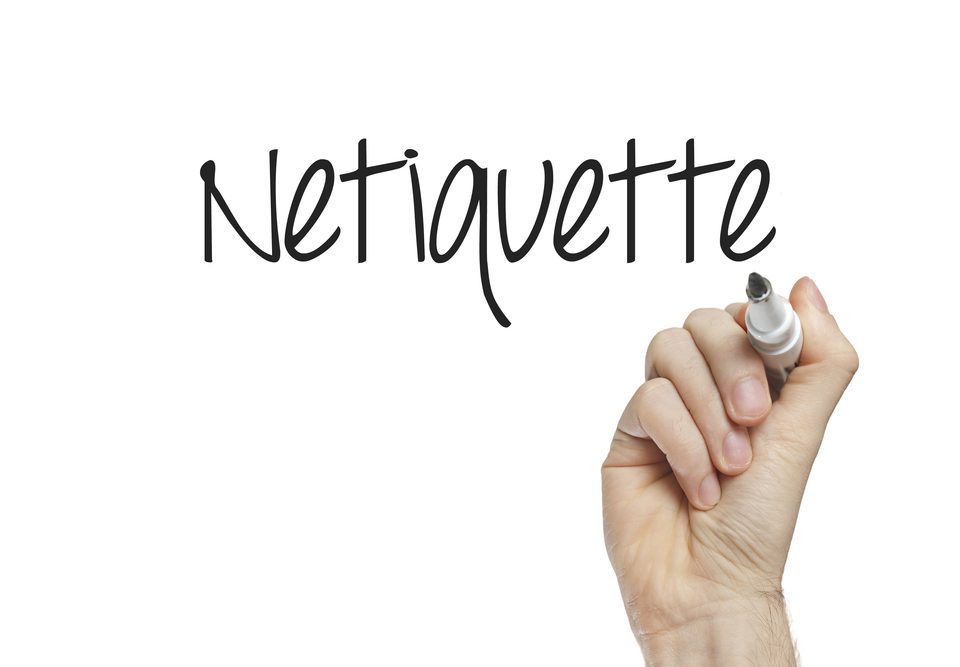