It Almost Cost Us Our Marriage

Last week was National Suicide Prevention Week in the U.S. On Tuesday, as many people were out to lunch in downtown Phoenix, a man jumped to his death off the 8th floor parking garage across the street from where I work. As the police and paramedics attended to his body, it gave me pause to think about why people take their own lives. A new analysis from the Centers for Disease Control and Prevention found that the rate of suicide among teenage girls hit a 40-year high in 2015. Between 2007 and 2015, suicide rates for teenage boys and young men increased by over 30 percent and doubled among girls.

Carl Tishler, an adjunct associate professor of psychology and psychiatry at the Ohio State University, said to CNN that the increase in suicide rates among older teens could be attributed to multiple factors — but added that it is probably a combination of reasons. “Some of the opiate or heroin overdoses in adolescents may be interpreted by emergency departments as suicides. There may be more internet suicides,” Tishler said, adding that substance abuse, exposure to violence and social isolation could also increase the risk of suicide.

The advent of smartphones could also be partially to blame. A survey from the National Institute on Drug Abuse found that eighth-graders who spend more than 10 hours a week on social media are 56 percent more likely to say they are unhappy then their peers who visit such platforms less often. Those who spent six to nine hours a week on social media were 47 percent more likely to report being unhappy. If you suspect someone might be struggling with suicidal thoughts, Simon stated, “it is important to not leave that person alone.” Potential warning signs for suicide include: talking about feeling trapped, behaving recklessly, becoming socially isolated and acting anxious.  “The message for parents, teachers, coaches and religious leaders is to not be afraid to talk to a young person when they are concerned,” Simon said.

With the rise in teen suicide, there is no better time to speak with your child than now. According to the Society for the Prevention of Teen Suicide, contrary to myth, talking about suicide CANNOT plant the idea in someone’s head! It actually can open up communication about a topic that is often kept a secret. And secrets that are exposed to the rational light of day often become less powerful and scary. You also give your adolescent permission to bring up the subject again in the future.

This past summer, after learning the tragic news about a local teen that took his own life, I had a conversation with each of my eighth-graders about teen suicide. I brought up hypotheticals that they could each potentially encounter (i.e. you decide to try an illegal drug and someone videotapes you with their smart phone, your friends turn against you and you feel alone, etc.) Both conversations were very easy to engage in once I got the topic out in the air.

I also remembered to shut my mouth the moment each of my kids began talking so that I could really focus on what they had to share. At the end of each conversation, not only did we feel better, but we had a productive, important conversation. In addition, we became closer, and they each knew that they could come to me with any problem, no matter how large or small, in the future.

Adena Astrowsky is a prosecutor and author of Mother of Souls, The Story of a  Holocaust Survivor. She recently received an Amazing Women award from the Phoenix Suns and National Bank of Arizona for her professional and philanthropic work. She lives in Scottsdale with her husband and three children.

Speak Up, Stand Up, Save a Life (a student-led program): http://speakupstandupsavealife.com/ 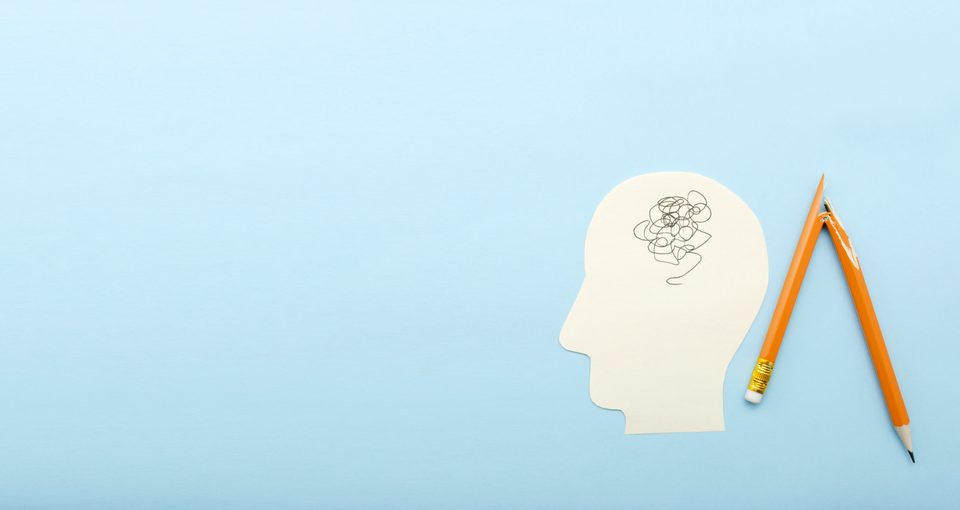