I heard the same things from my new friends at middle school nearly every day. “Let’s skip school today. Let’s smoke and drink. Let’s go to the movies or the zoo, but let’s not go to school today.”

They seemed really nice, and when they talked about all the fun places they went during school, I decided to join them. I wanted to hang out with them and be the type of friend they said was cool.

One time, we went to the movie theater and saw five movies…but we only paid for one. Another time, my friends told me to steal $20 from my foster mom so we could go to the movies again. I couldn’t bring myself to steal from her, so instead, I brought $20 I’d saved up and pretended I stole it.

I kept doing things with my friends to show that I was one of them. About three weeks after I started cutting school with them, we went to the mall. We didn’t have any money, so we were just window-shopping and looking around in a store.

Then, to my surprise, my mom’s friend appeared. It turned out that she worked there. She asked me what I was doing there during school hours, but before I could answer, a man who worked at the counter started yelling at my friends. They had been stealing things like candy, earrings and fake rings. He called the police and my friends looked afraid, like they were wondering where their lives were headed now.

When I got home, I told my mother what happened. “You are grounded for one whole week with no TV and no electronics,” she said. An hour later, she calmed down and we started talking about the issue all over again. She told me I still had to do my punishment so I’d learn from my mistakes, but that she was happy I’d told her all by myself.

I decided I wanted to make a change and that it had to start with me. I resolved to stop smoking, drinking, and hanging out with my old friends. For one whole week, I hung out by myself. I was being a good person, but I got really bored and lonely.

I felt like I was walking through a maze trying to find new friends. Then, after a week, I met a couple of kids at a swim meet after school. They both went to my school and were in my swim group. I started going to their houses to play video games and chilling with them at the movies. They didn’t pressure me to skip school, drink or smoke. We didn’t hang out on the street getting in trouble. I was going to school, getting good grades, and putting a smile on my mother’s face.

If I were still listening to my old friends, I would be just like a remote control car, going everywhere they wanted and just being used all the time. Now when I get pressure from a peer, I deal with it by using my brain. I go back to my memory of when I messed up with my old friends, and I tell myself I don’t want to face those consequences again. – Charlene George 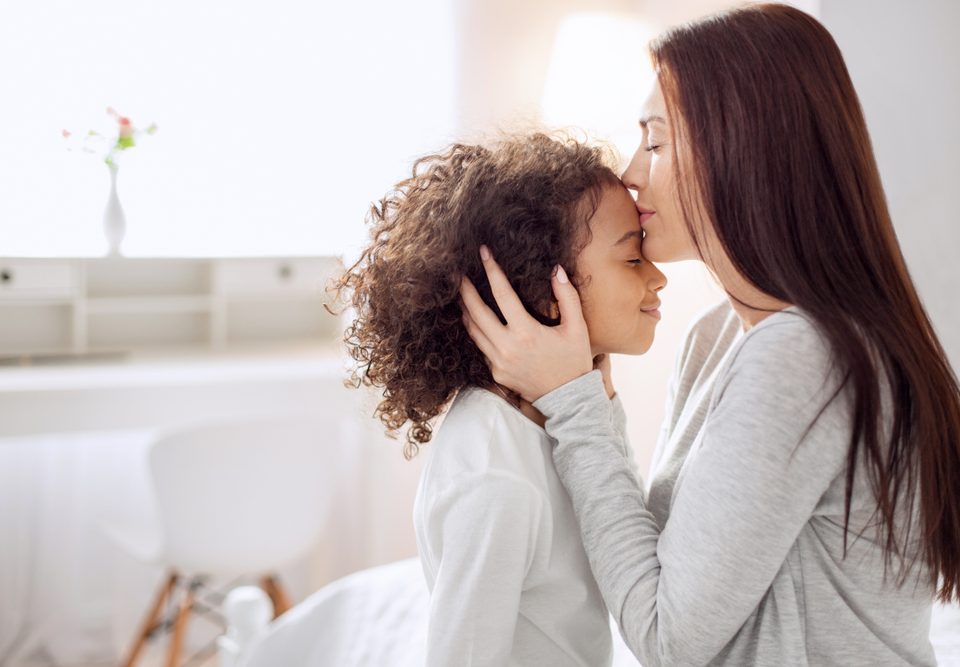 Today We Know More- Today We Can Do More