Despite campaigns to curb e-cigarette use among children and teens, the rate of vaping among teens rose in 2019. Vaping more than doubled in young people in grades 8, 10 and 12 from 2017 to 2019: One in four students in the 12th grade reported they had vaped within the previous 30 days this year; one in five in the 10th grade; and 1 in 11 in the 8th grade.

Although vaping was intended to be a less harmful option for adult smokers, teens and young adults have embraced it for several reasons. First and foremost is a sense of curiosity, followed by the many kid-oriented flavors offered. It’s not uncommon for kids to try out each other’s vapes at parties to check out flavors like German Chocolate Cake or Banana Split and then post vaping videos on social media.

Teens are increasingly becoming interested in “cloud competitions,” in which adults compete to perform the best vaping tricks. In addition to being featured on social media, cloud competitions are becoming a regular feature at local vape shops with some offering thousands of dollars in prize money.

Boredom is another reason cited by many teens. It can be habit-forming, much in the same way teens check their phones in free moments. It’s easy to take a quick puff. 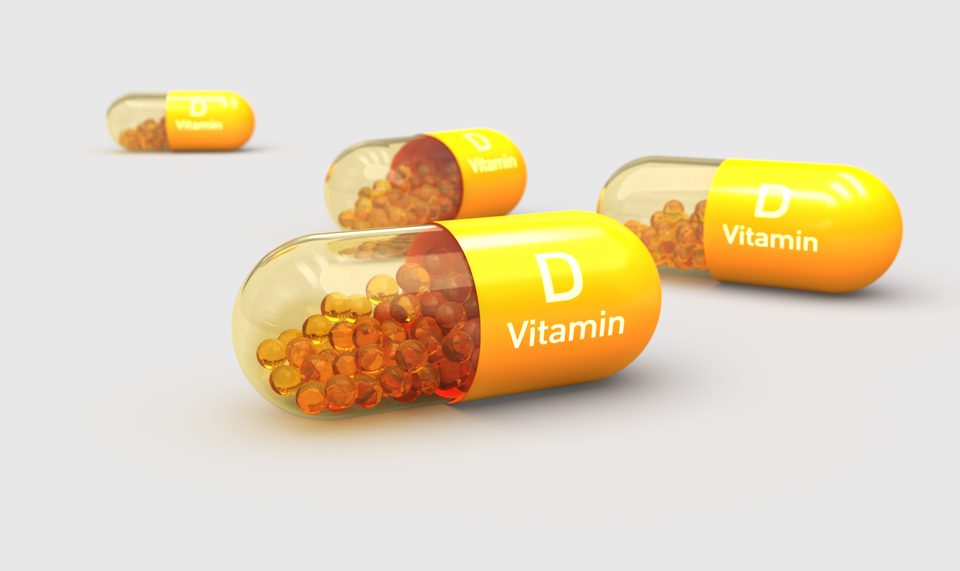 Power of Vitamin B12