For most teens, driving without their parents can create a new sense of excitement and freedom. Finally getting to drive yourself to and from school, run errands on your own, and help with driving on family road trips can make your teen feel like an adult. But when it comes to driving their friends around, this is a quintessential rite of passage every teenager wants to experience.

For parents, however, teens driving with teens can be a nerve-wracking experience. A University of Michigan Children’s Hospital National poll of almost 900 parents who had at least one child aged 14 to 18, shows parents’ top safety concerns include: distracted driving caused by loud music (46 percent), a cell phone (42 percent) or other teens in the car (39 percent).

Some parents also noted unsafe conditions in which their teen rode with a teen driver who was speeding (45 percent), too tired to drive safely (14 percent) or impaired by alcohol or drugs (5 percent).

Teens are often passengers in cars driven by other teens to school, activities and social events. One in three parents say their teens are passengers with teen drivers at least once or twice a week, and three out of five parents believe their children have been in a car with a distracted and unsafe teen driver.

Peer passengers can be a dangerous distraction for teen drivers. Although it may seem harmless for a newly licensed teen to drive their friends home from practice or to the movies, teen passenger risks are real. The crash risk doubles when teens drive one peer passenger and triples with two or more teen passengers.

When driving passengers, teens behind the wheel are responsible for everyone’s safety. It’s a big responsibility, and teen drivers should feel empowered to set rules for their car and to take control. Here are some key rules to instill in your young driver:

No alcohol or drugs

Do not pressure the driver to speed

Keep the music down

Do not act wild

Show respect for the driver

In a study analyzed by the National Highway Traffic Safety Administration, teen drivers were two-and-a-half times more likely to engage in one or more potentially risky behaviors when driving with one teenage peer, compared to when driving alone. According to the same study, the likelihood of teen drivers engaging in one or more risky behaviors when traveling with multiple passengers increased to three times compared to when driving alone. In fact, research shows that the risk of a fatal crash goes up in direct relation to the number of teenagers in the car.

What can you do?

One of the most important things a parent can do is to familiarize themselves with their state’s graduated driver licensing (GDL) law and enforce its guidelines with your teen. While each state is different, the program essentially includes three stages:

Also, set your own additional rules and consequences. Establish the consequences you will enforce if your teen doesn’t obey the state GDL restrictions. If your state doesn’t have a passenger restriction, establish your own rule limiting the number of passengers in the car and enforce it.

Most state GDL laws restrict the number of passengers that can ride in a car driven by a teen. Passengers distract an inexperienced teen driver who should be focused only on the road, increasing the likelihood of a crash. If your state does not have passenger restrictions, establish rules with your teen about who can ride with them and how many people they can have in their car at one time. Make sure your teen follows the rules you set at all times.

From 2008 to 2017, fatalities among passengers of teen drivers decreased 5 percent; 66 percent of these fatalities were to those 15 to 20 years old.

As compared to male teens driving alone, those with peer passengers were more likely to have been driving aggressively right before they crashed.

Although most states now have restrictions limiting the number of passengers newly licensed teens may drive, most allow them to carry family members. 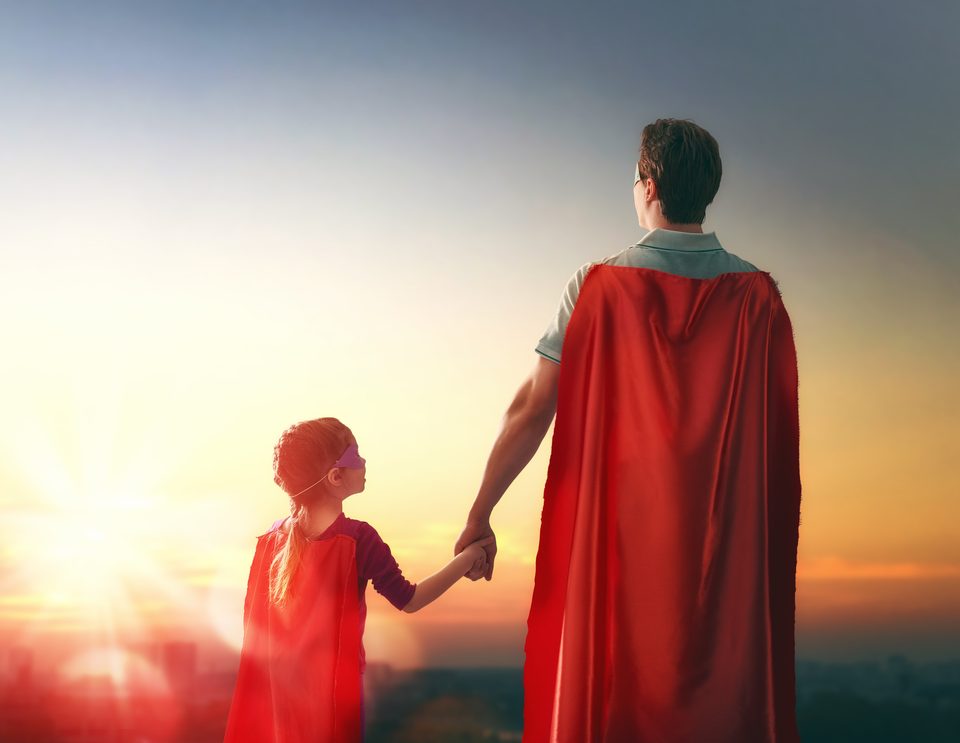