One of the most dangerous trends today is using digital devices such as cell phones, MP3 players and navigation tools when driving. Talking on a cell phone while driving delays the driver’s reactions as much as being legally drunk, regardless of whether the device is hand-held or hands-free, according to a study from the University of Utah. Texting and driving poses even higher risks of accidents than drinking and driving. “When you’re legally under the influence of alcohol and driving, you are four times more likely to get into an accident,” says LeDuc. “And when you’re driving while texting, you’re eight times more likely to get into an accident.”He admonishes parents to be good role models, set strict rules and to encourage kids to stow digital devices in the glove compartment or center console while driving. 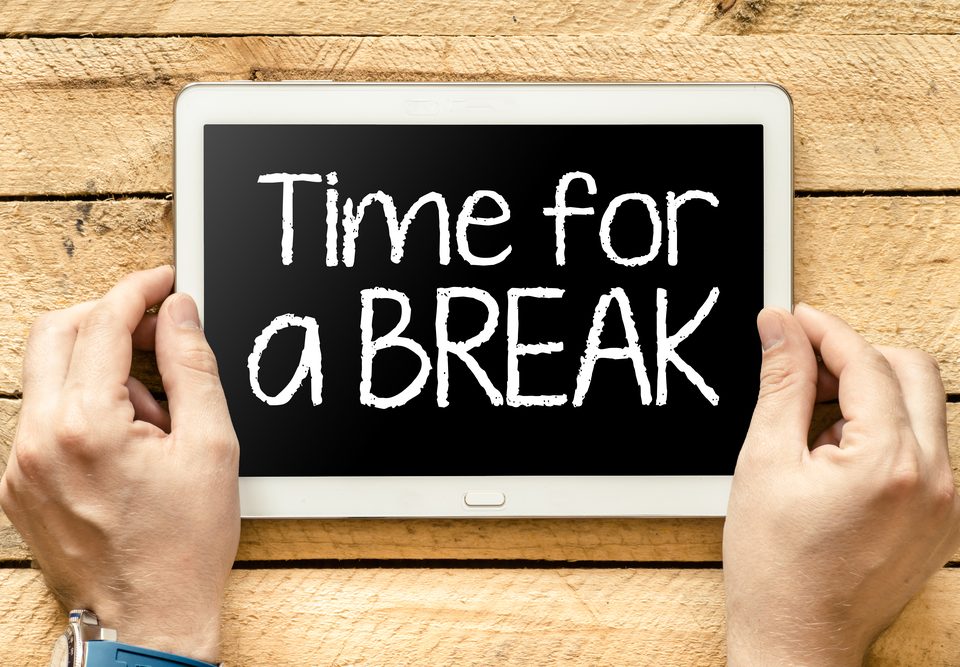 Take a Technology ‘Brake’ and ‘Break’