10 Telltale signs that you child is dealing with a Bully

At first glance, it may be difficult to distinguish between self-injury and attempted suicide. In both cases, a person may cut, burn or mutilate himself, causing severe physical pain and injury. However, a closer look reveals major differences in intentions.

Someone who engages in self-injury is looking for a psychological release or distraction from their intense pain and wants to feel better. In contrast, a person who attempts suicide is trying to kill himself.

“Self-injury is prevalent among school-age children and is not an attempt to die, but an attempt to deal with strong and overwhelming emotions,” says Lisa Boesky, Ph.D., child/adolescent psychologist. She estimates that 80 percent of kids who self-injure keep it a secret from their parents because they believe their parents would make them stop. Some may carve or cut in discrete places, such as under their bra or underwear, in an effort to keep it hidden.

Although self-injury may provide a brief sense of calm and relief, the intense emotions quickly return and are often accompanied by feelings of shame and guilt. In 2011, nearly a half million people visited emergency rooms for self-inflicted injuries, according to the U.S. Centers for Disease Control and Prevention (CDC).

“Until you actually talk to someone who is self-injuring, you’re not going to know if they’re suicidal or not,” says Richard McKeon, Ph.D., chief of the Suicide Prevention Branch at Substance Abuse and Mental Health Services Administration (SAMHSA). “Self-injury can really become a quite devastating habitual behavior, so it’s important to not simply write it off as a phase, because even if the youth does not become suicidal, it can be associated with very significant injury over time.”

Whether a person self-injures or attempts suicide, the risk of suicide increases, so it’s important to seek professional help in either case. 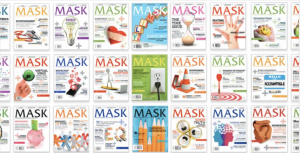 parents and the community the knowledge and tools to manage these potential challenges. 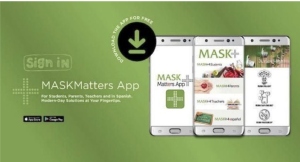 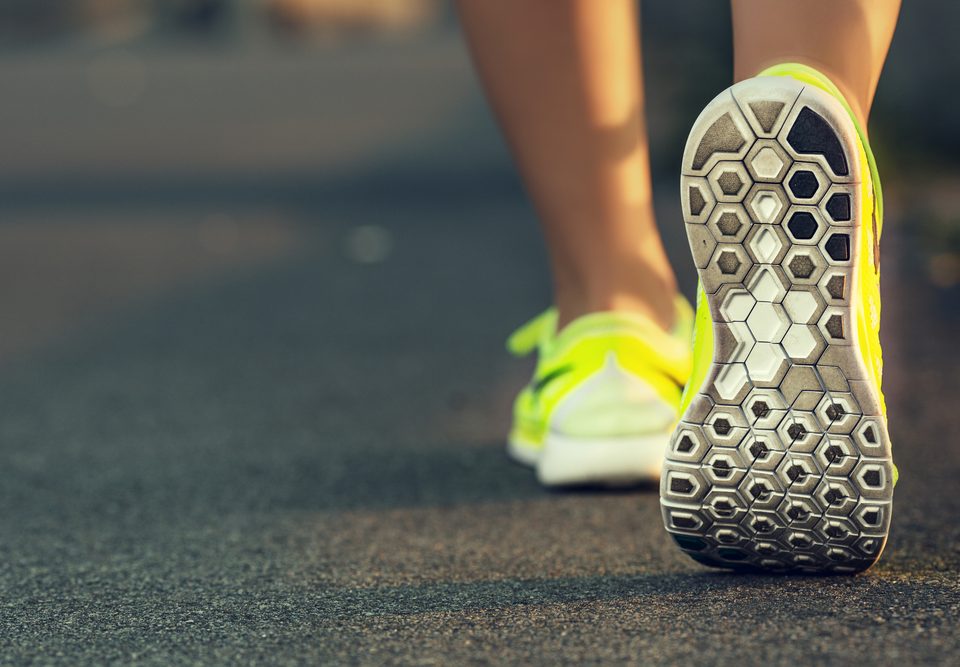