The Health Benefits of Saying Sorry

It is important we show our children how to apologize, and that an apology doesn’t mean they’re weak, but rather that they value the relationship and they don’t want to make the same mistake again.

We’ve all been there—you said or did something that you know wasn’t right, be it inadvertent or not. It slowly eats at you, may cause a knot in your stomach or a nagging feeling that something in life is unbalanced. These feelings can cause sleeplessness and guilt. Sometimes, the cost of apologizing appears to be too high and there is a reluctance to be the apologizer. This is likely because you may feel like you lose a piece of yourself by admitting you did wrong, and you may feel embarrassed or vulnerable.

It is true, though, that apologizing has some significant health benefits both for the giver and the receiver. Emotionally, apologizing can restore the trust in a relationship for both sides. It also gives the hurt party their dignity and has been shown to make them feel better.

Physically, the received get such benefits as decreased blood pressure, lower heart rate and slower breathing. The giver also rids themselves of self-reproach and guilt, which can make them feel emotionally and physically ill. It is a humbling experience and develops courage and a sense of self-respect. It helps us remain emotionally connected since we showed we are vulnerable. We are also less likely to repeat the action that made us have to apologize, since it can cause us to feel humiliated.

Here are a few tips to a good apology:

Before you apologize to someone else, you need to forgive yourself. Take the time to figure out what caused your behavior.

As Benjamin Franklin said, “Never ruin an apology with an excuse.” In other words, don’t say, “I’m sorry, but…”

Avoid saying, “If I offended you, I apologize.” Rather, say “I apologize” since you did offend them or they wouldn’t have brought it up.

Be sincere and own your mistake.

Ask for forgiveness, but realize you might not get it. Be OK with that.

Children learn from our behavior, so next time you need to fess up and say sorry, remember you are setting an example for your children. 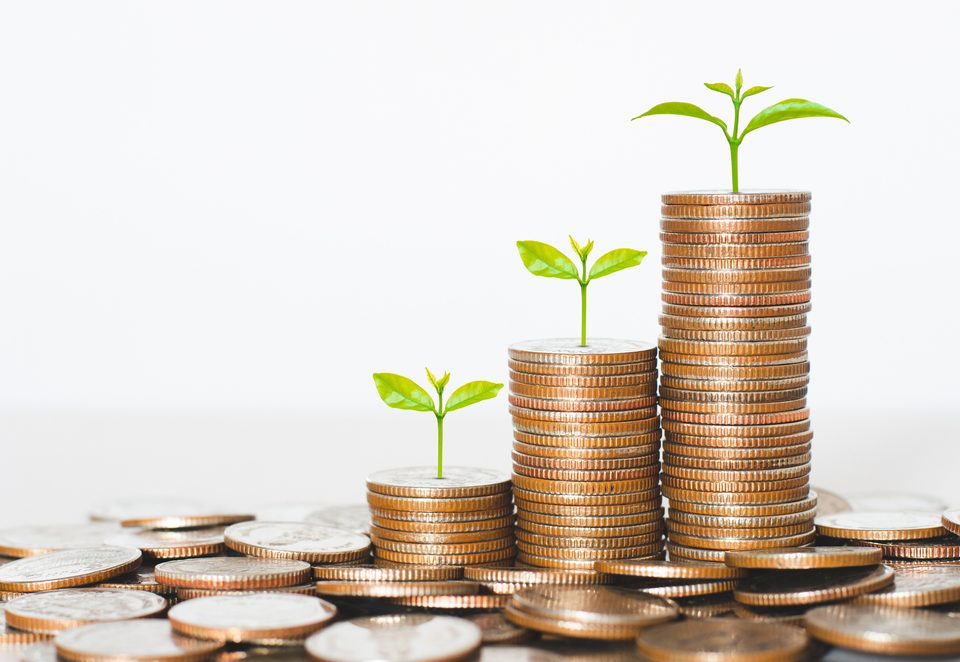