Connecting With Your Tween

The effort to put an end to teenage smoking, or smoking in general has been going on for decades. It is no secret that cigarettes have no positives and only negatives, which leads to the question of; why are young people so hooked on nicotine?

There is no denying the dangers affiliated with smoking cigarettes. It is so blatantly obvious that cigarette commercials had to be banned in the 80’s and haven’t been allowed on television since. However, even though commercials were banned, the amount of young people still smoking was alarming. That is why in 1998 the Truth Initiative was created, which was the first public health organization that focused on ending tobacco use. Although this organization has been airing ads about how harmful tobacco is since the early 2000’s, in 2009 the Food and Drug Administration (FDA) felt the need to step in and launch a $115 million dollar campaign aimed at teens to get them to stop smoking. The FDA was very intentional when it came to their marketing, because they wanted to ensure they got the teen audience’s attention. So, rather than running ads about how bad tobacco is for your health, they decided to focus on what happens to your appearance when you smoke.

This shift in media was started by the FDA and was quickly followed by organizations like the Truth Initiative. The FDA titled their campaign “The Real Cost”, and their ads often showed young teens practically decomposing as they make the trade for a cigarette. Similarly, the Truth Initiative wanted to really touch their teen audience, so they made their commercials about things teens cared about most. Their ads included statistics like a 20% wage gap between smokers and non-smokers, or how dogs and cats are two times as likely to get cancer if their owner smokes. Their campaign was titled “Finish It” and they emphasized how this generation could be the one to stop smoking.

Unfortunately, these ads only pushed teens into the arms of other nicotine filled products. Because campaigns like The Real Cost and Finish It were so heavily focused on cigarette use and how terrible it was, teens and young adults assumed that other nicotine products like smokeless tobacco or vape pens were a healthier alternative. Not only are alternatives like vape pens seemingly healthier, but they usually come in sweet flavors that make you forget what you’re smoking in the first place. The FDA and organizations like the Truth Initiative didn’t start their anti-vape campaigns until 2017, because they felt like the dangers of tobacco outweighed the dangers of just nicotine. But by that time it was too late. They were two years too late for the Juul epidemic that really jump started the younger generation getting addicted to nicotine.

When it comes to such addictive substances like nicotine, prevention is key. The Truth Initiative prides itself on how it has helped to decrease the percentage of teen smokers from 23% to just 3.7%. So you could only imagine how effective their marketing could have been if they started putting out their anti-vape ads before an entire generation got addicted to them. Although these organizations weren’t as successful in preventing teens from increasingly using electronic cigarettes and vapes, as a parent you have the knowledge and power to educate your kids before it’s too late. Don’t let your teen get stuck on the nicotine hook, have a talk with them today to open the conversation and get them to ask questions if you think they’re curious or interested in trying it. 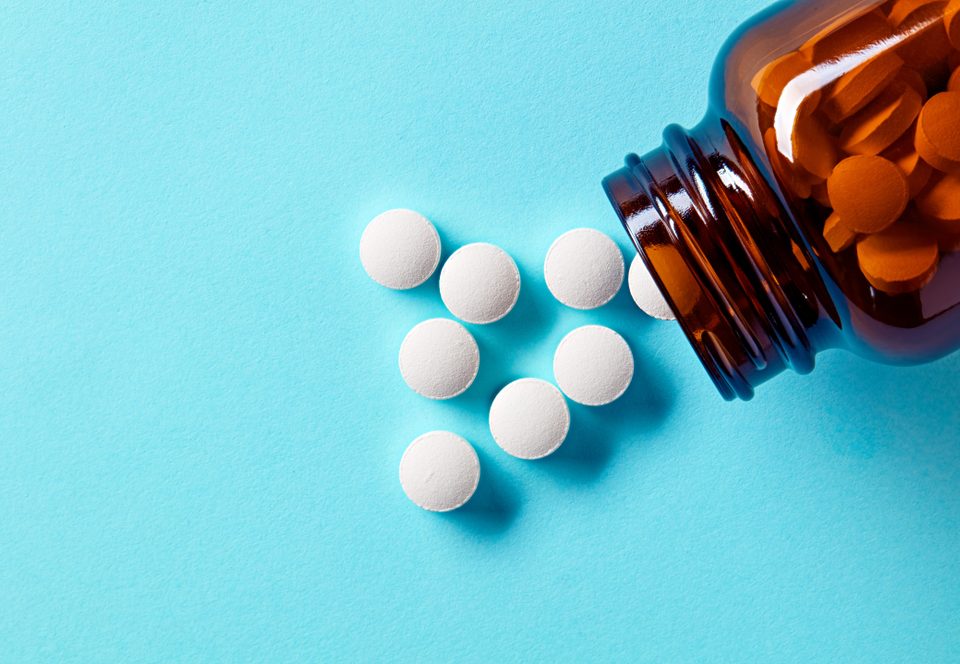