As new parents, we anticipated the day when our child would utter their first words. We beamed with pride when they said “mama” and “dada” for the very first time. But then they learned the word “no” and our once precious darling turned into a strong-headed force to be reckoned with.

Little did we know back then that our child’s ability to say no would be the thing to give them power and self-confidence, particularly in situations where saying no could keep them safe from harm. Fortunately, when a child learns that they can say no to situations that make them feel uncomfortable, it gives them a voice to set their own boundaries.

Every day, children are faced with tempting trends that can be difficult to resist. We examine a few of them and answer the questions about why they’re so appealing to young people and why it’s so hard for them to say no.

There is no single reason why teenagers use drugs or alcohol. But there are some core issues and influences behind the behavior of teen drug and alcohol use, including being influenced by others consuming various substances. They see their parents and other adults drinking alcohol, smoking cigarettes and, sometimes, using drugs. Also, a teen’s social scene often revolves around drinking and smoking marijuana.

Sometimes friends urge one another to have a drink or smoke pot, but it’s just as common for teens to start trying a substance because it’s readily available and they see all their friends enjoying it. In their minds, they see drug use as a part of the normal teenage experience.

Many shy teens who lack confidence report that they’ll do things under the influence of alcohol or drugs that they might not otherwise. This is part of the appeal of drugs and alcohol even for relatively self-confident teens; you have the courage to dance if you’re a bad dancer, or sing at the top of your lungs even if you have a terrible voice, or kiss the girl you’re attracted to.

In addition, alcohol and other drugs tend not only to loosen your inhibitions but to alleviate social anxiety. Not only do you have something in common with the other people around you, but there’s the mentality that if you do anything or say anything stupid, everyone will just think you had too many drinks or smoked too much weed. 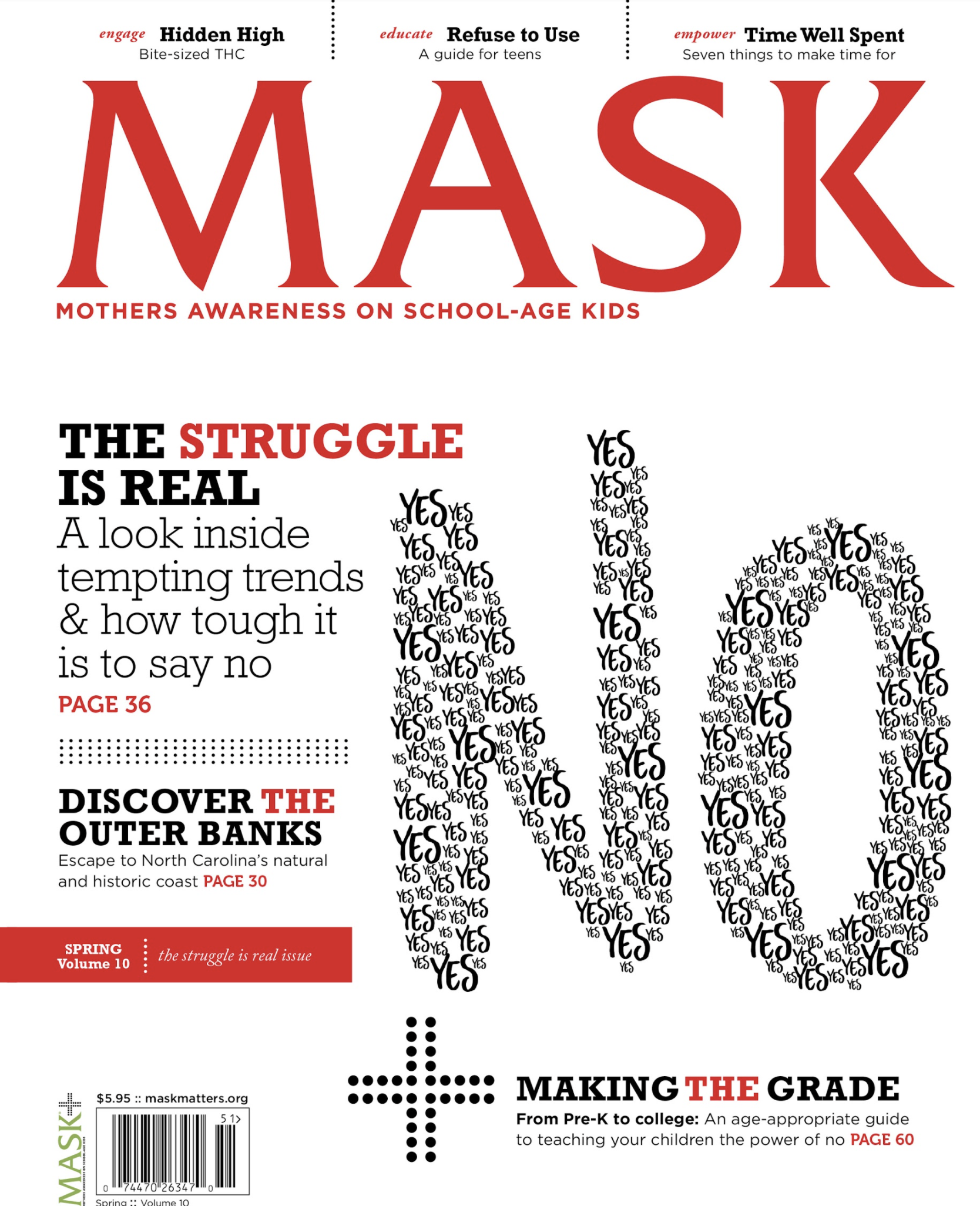 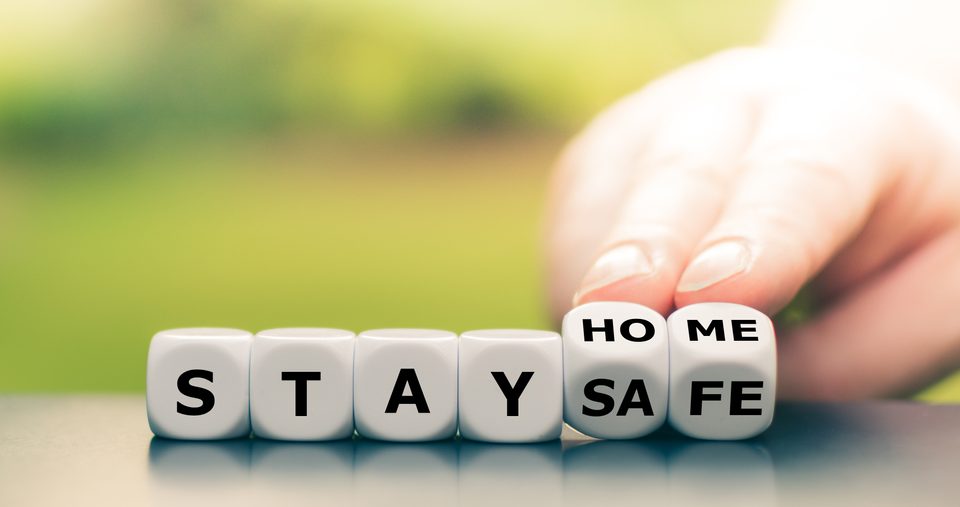