As with almost everything in life, there is a point when something beneficial has the potential to turn into something unhealthy. This imaginary line is called the tipping point. While it may not seem like a danger, the scary truth is everyone has one. Everyone has a tipping point simply because everyone has the potential for stress, the feeling of estrangement from certain aspects of society and, above all, the very human desire for perfection.

However, due to social pressures in middle and high schools, these feelings tend to build up more so in teenagers, making them more prone to both conventional and unconventional addictions alike.

While substance addictions are more obvious and far easier to recognize because the tipping point tends to be the moment one begins to abuse a substance, behavioral addictions tend to have a gray area, in large part because these addictions can easily be misinterpreted as a deep commitment or healthy passion. 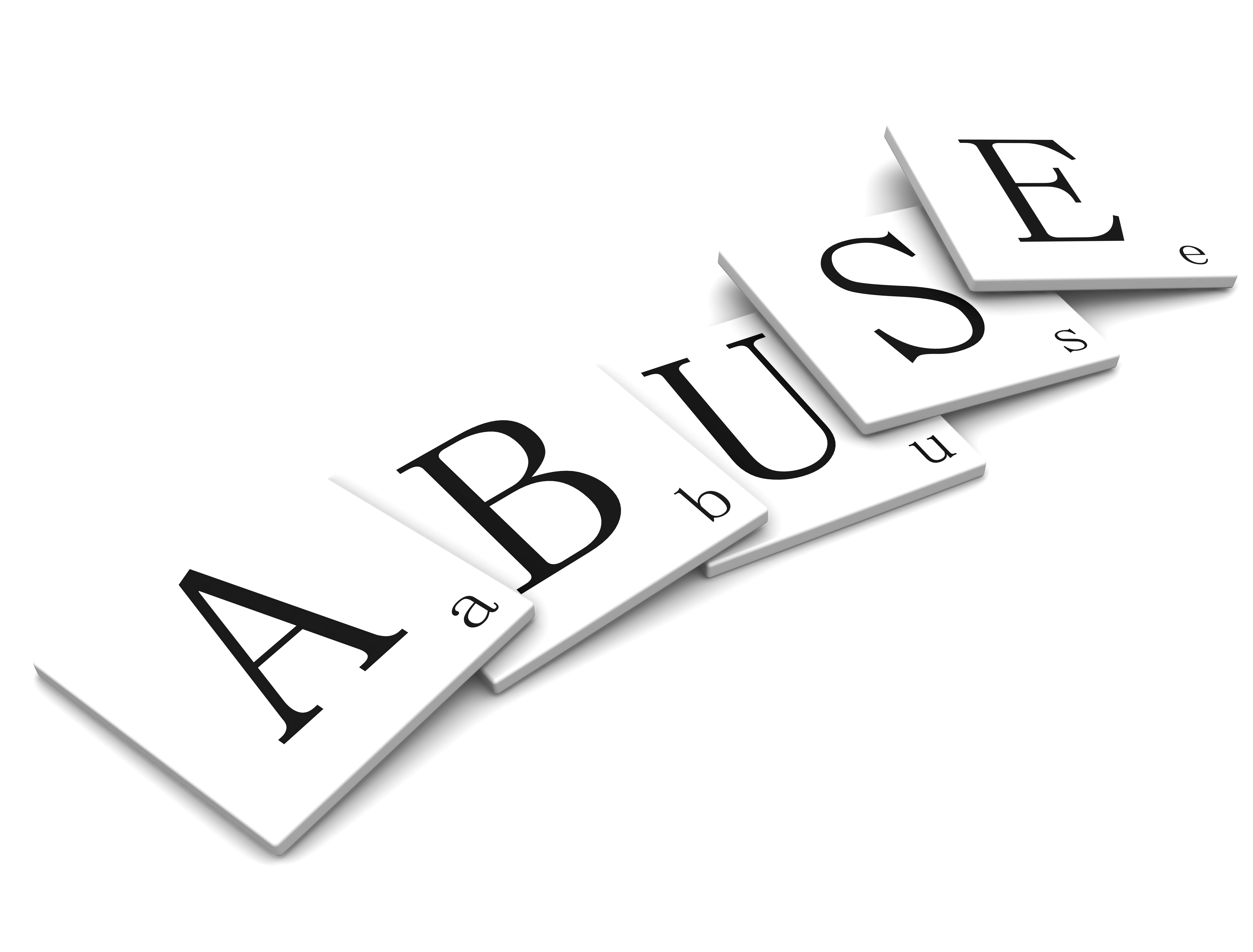 The key to distinguishing the two is to look behind the involvement. One question to ask is why is he or she doing it? The largest factor to most behavioral addictions tends to be the motives behind the addiction and whether or not they are healthy and manageable.

Due to the lack of identification of such behaviors as “addictions,”  senior Danielle Shea* fell victim to self-abusive behaviors early on. Starting during her early high school years, she took an increasingly harmful route in stress and anxiety management. She began cutting and self-medicating by becoming involved in a sexually abusive relationship she could not escape.

In terms of susceptibility, no one is safe. In the increasingly critical realm of education, student relationships with family, friends and teachers are constantly at risk. Student’s GPA or extracurricular activities do not define their mental health and can frequently trigger stress or anxiety disorders, making stress management crucial in personal growth.

Though seemingly sound in temperament, grades and mental health on the surface, a catastrophic wave of self-doubt hits many teens under the surface. In Shea’s case, she took to self-harm in hopes of alleviating the stress she felt over parental expectations, the waning of previously sound relationships with childhood friends, and her increasingly abusive boyfriend. Her inability to manage the various facets of stress led to depression, worsened by parental blindness as they ignored her signs for help.

It took a disturbing post on her Tumblr blog for her mental sirens to blare. The photograph of cuts on her body spurred worry by friends, and Shea finally sought help.

Today, Shea’s addictions are just as indistinguishable as the hundreds of thousands of other teens in the country. With the negative connotation solidifying their increasing worry over judgment, many, like Shea, continue to self-medicate and develop both psychological and physical addictions unless help is found through watchful eyes of family and friends.

This is the dilemma in assessing a solid diagnosis of addiction. Often, parents can only witness habits that border on too much free time or an excessive hobby. Revealing a potential psychological addiction, according to KidsHealth.org, can be determined primarily by the adolescents’ actions. A change in grades, attendance, friendships and mood swings can all lead to a solid determination, but it is important to contact a specialist to confirm a possible problem.

Potentially, the biggest struggle in accepting a problem that only half a century ago was taboo is finding that many parents do not believe that addiction goes beyond the sin-taxed products like alcohol and tobacco. Although 90 percent of drug and alcohol addictions begin in the teenage years, the statistics behind the 21st century technological and behavioral addictions are set to surpass the rates of substance abuse addictions. The new world of social media opens teens up to a new world of potential harm, and only awareness and a willingness to keep communication open can help protect teens from these dangers. 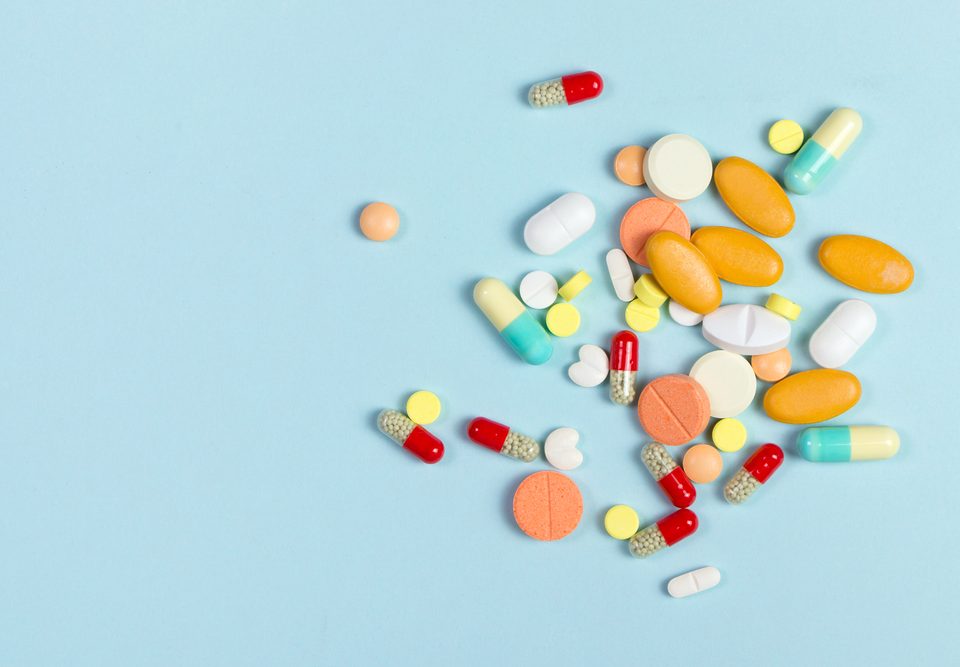