Staying One Step Ahead

The Unseen Bruises of Bullying

It can be downright overt, like a fist in the face when you don’t hand over the answers to yesterday’s math homework. Or sneaky, like when you’re left wondering if someone was “trash talking” or really means harm. In whatever way, shape or form it takes, bullying hurts and, unfortunately, it affects more children on a daily basis than we know. Just take a look at some of the findings of the National PTA:

According to the Indicators of School Crime and Safety: 2008 report by the National Center for Education Statistics, 1 in 3 students reported being bullied at school.

According to the 2001 National Crime Victimization Survey by the U.S. Department of Education, there were no major differences found between the number of boys and girls being bullied.

“Adolescents especially have a hard time talking to their parents about (bullying) because they feel they should be able to handle it themselves or they’re afraid the parent might make the situation worse,”

While the statistics are staggering, it’s not too early—or too late—to educate yourself and your children about what bullying is, how to recognize it and, most importantly, how to deal with it. If you’re the parent of a school-age child, find out what an average day is like for him or her, and learn about their friends, including how and what they play. And if your child has been bullied—or has bullied someone else—a frank talk about the situation should be a top priority, professional “Engage them any way possible,” urges Ruchi Bhargava, Ph.D., an assistant professor at Midwestern University in Glendale who studies adolescent aggression and factors that lead to violence in school settings. Bhargava feels particularly strong about getting kids to open up because she has studied the two types of aggression—reactive and instrumental—typically seen in school-related violence. Reactive is exhibited, for instance, when a student walks up to another student and punches him in the stomach. Instrumental aggression is more of a buildup of feelings and emotions that can sometimes manifest itself in harmful behavior.” Kids tend to bottle it up and not tell anyone how they’re feeling,” Bhargava says. “It leads to more violent effects because these kids feel like they can’t talk to people, and so they’re planning and premeditating a way to solve their problem.” Instrumental aggression has led to many tragic headlines throughout the years. And with research showing that young people who commit shootings at schools have been bullied in the past, Bhargava has become an advocate for parents getting kids to open up. But while sitting down and having a heart-to-heart with mom or dad might work for some kids, it won’t for others. That’s OK, Bhargava says. Just keep at it until you find an approach that works. Try, for example, getting in some one-on-one time at a miniature golf course or on the basketball court at the neighborhood park. Ask questions such as, “Do you have friends?” and “Do you feel you have enough friends?” Then you can steer the conversation toward such questions as, “How do others get along?” and “Do you get along with your classmates? “Another approach might be to read a book together about bullying or building one’s self esteem; the book can serve as a springboard to a wide range of questions. “Be your child’s confidant. Reassure them they can always tell you anything,” says Diane Mote, a licensed professional counselor and psychotherapist in Phoenix, and the author of “Walking in Backwards: Vignettes of Healing Through Therapy. “Of course, Bhargava notes, it’s also important to realize that a parent isn’t always the one a child may wish to confide in. If your child is reluctant to talk, be understanding and find a suitable replacement such as a trusted relative, favorite teacher or community mentor. And keep in mind that if a bully has victimized an older child, sharing that information with a parent can be excruciating on its own. “Adolescents especially have a hard time talking to their parents about (bullying) because they feel they should be able to handle it themselves or they’re afraid the parent might make the situation worse,” Bhargava says. 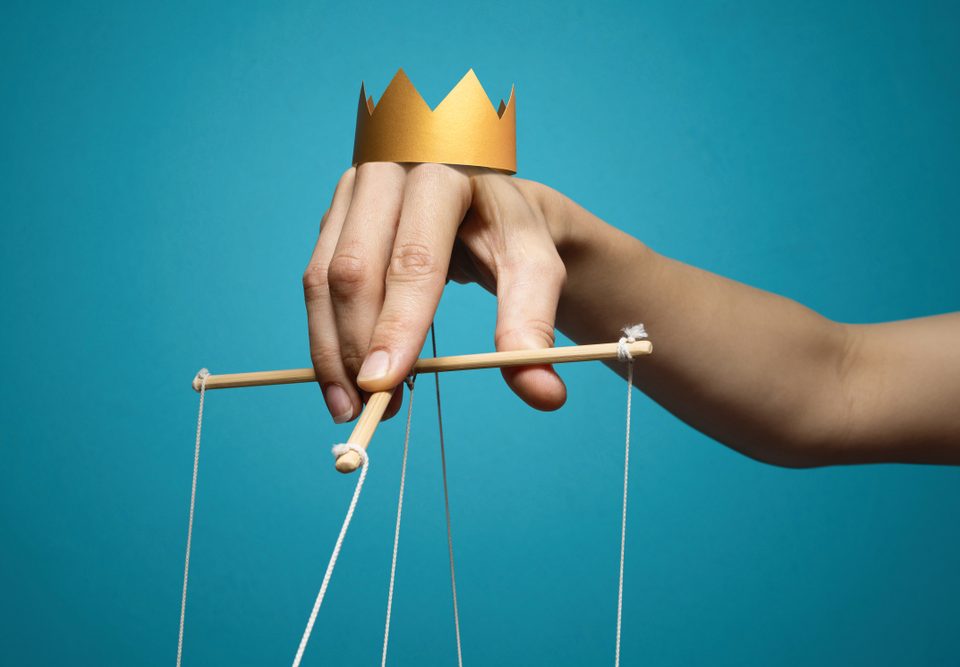