A hub of endless information, the web has disseminated the message of having the “perfect” body to kids and teens.

Often, it’s during the pre-teen years in junior high and early high school when kids discover just exactly how things work in cyberspace. A few clicks and you are in a world of negativity and insensitive judgement. Kids today not only hope for the acceptance of friends and family, but also hundreds of people on social media sites such as Facebook and MySpace.

“Peer pressure is magnified, because now anyone on the Internet can judge you or put on peer pressure.”

Unfortunately there are websites devoted to pro-eating disorder stance. Such sites instruct teens on how to hide an eating disorder. As well as improve the effectiveness of dangerous habits related to bulimia, anorexia and other harmful tendencies.

“It isn’t safe for kids to have those kinds of eating patterns. You need to be able to eat healthy meals. Skipping meals and throwing up is really bad for your body.”

Still, the question remains. Why do some teens feel the need to resort to such extreme measures? Those enamored by fame and fortune, the desire to resemble their favorite celebrity is enough to push them to such drastic actions.

“Many teens have eating disorders because their desire to look as thin as models and celebrities do on televison. Kids will try to do whatever it takes to look exactly like their idol.”

All in all, the Internet and social media are major contributors to unrealistic portrayals of the human body for teenagers. Perfection is impossible. The message teens are getting is with major alterations to their bodies and lifestyles. Oftentimes with devastating effects, it can be attainable.

“In other words, it can serve as a constant reminder of what they think they aren’t: perfect the way they are.” 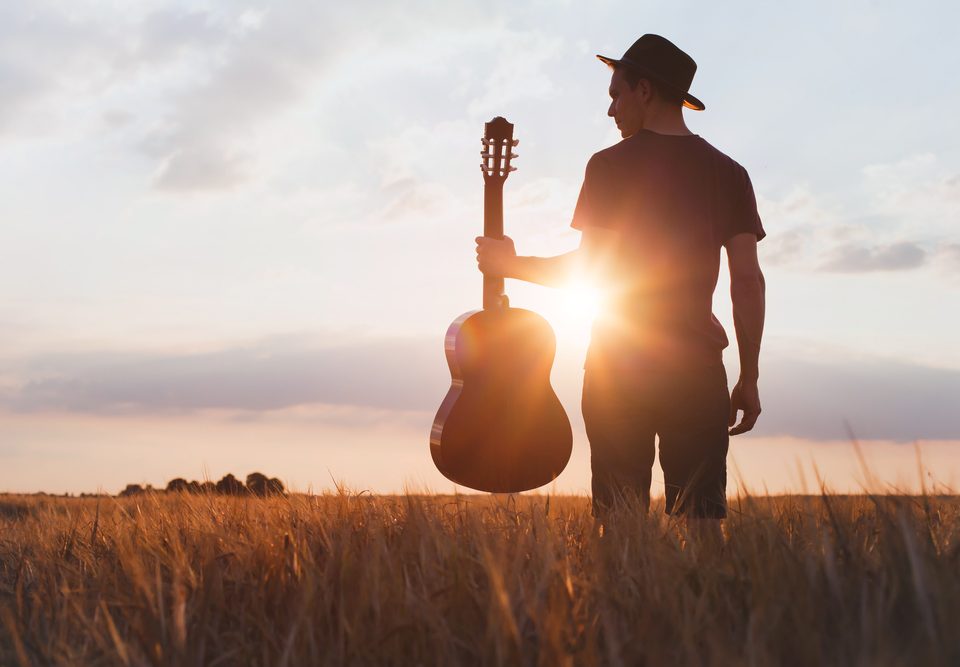