Bad Habit or Something More

It is an eating disorder caused by a harmful obsession with healthy eating.

Eating healthy and nutritious foods is essential if you want to have a strong body and mind, however once the focus shifts from making your body feel good to obsessing over the tiniest details of food, then there is a problem. This disorder is still being researched because it is still relatively new and was only founded and given a name in 1998 by Steven Bratman, according to the National Eating Disorders Association.

Bratman has continued his research on Orthorexia and has found that it has evolved. When he first coined the term Orthorexia, he mentioned how it differed from other eating disorders like Anorexia because the focus or obsession was to be as “pure” or healthy as possible by only eating the healthiest foods, rather than the need to be thin. While the goal of being as healthy as possible hasn’t changed for those suffering with Orthorexia, the definition of what is considered healthy has changed quite a bit since 1998.

Beauty standards have evolved and people now believe they can determine how healthy you are based on how you look. Society has determined that in order to be considered healthy or fit, you must measure up to the ideal standard of being thin, muscular and be glowing in all aspects. This has completely changed the way Orthorexia is defined, because now people are using unhealthy diets that are making them thin in an attempt to be healthy. This explains why people with Anorexia and Orthorexia may share common eating practices but the reasoning behind it differs greatly. Yet, the two disorders are viewed differently by society despite their similarities. People who suffer from Anorexia are usually very shameful of their disorder and will go to great lengths to hide it. On the other hand, Orthorexia is often glorified because their motives are fueled by healthy living and it has become such a dominant disorder, according to Bratman.

Oftentimes people who have Orthorexia also suffer from Obsessive Compulsive Disorder, and the two have been found to have similar qualities. This may be a reason why most people who suffer from Orthorexia also become exercise enthusiasts. By becoming just as obsessed with exercise as they are with food, they are able to make their whole life focused around being healthy. It has also been found that people with Orthorexia also have high levels of anxiety which may have played a role in becoming health and food obsessed in the first place.

Orthorexia may occur gradually, so it can be beneficial to notice if your child may be struggling with this eating disorder to ensure you get help as soon as possible. There seems to be quite a fine line between Orthorexia, other eating disorders and just trying to live a healthy lifestyle. Bratman created a set of situations that could be used as an Orthorexia self test. The situations are as follows:

(1) I spend so much of my life thinking about, choosing and preparing healthy food that it interferes with other dimensions of my life, such as love, creativity, family, friendship, work and school.

(2) When I eat any food I regard to be unhealthy, I feel anxious, guilty, impure, unclean and/or defiled; even to be near such foods disturbs me, and I feel judgmental of others who eat such foods.

(3) My personal sense of peace, happiness, joy, safety and self-esteem is excessively dependent on the purity and rightness of what I eat.

(4) Sometimes I would like to relax my self-imposed “good food” rules for a special occasion, such as a wedding or a meal with family or friends, but I find that I cannot. (Note: If you have a medical condition in which it is unsafe for you to make ANY exception to your diet, then this item does not apply.)

(5) Over time, I have steadily eliminated more foods and expanded my list of food rules in an attempt to maintain or enhance health benefits; sometimes, I may take an existing food theory and add to it with beliefs of my own.

(6) Following my theory of healthy eating has caused me to lose more weight than most people would say is good for me, or has caused other signs of malnutrition such as hair loss, loss of menstruation or skin problems.

After completing The Bratman Orthorexia Self-Test, if you are worried your child may be suffering your best option is to take them to a doctor or get in contact with a therapist that is right for them. 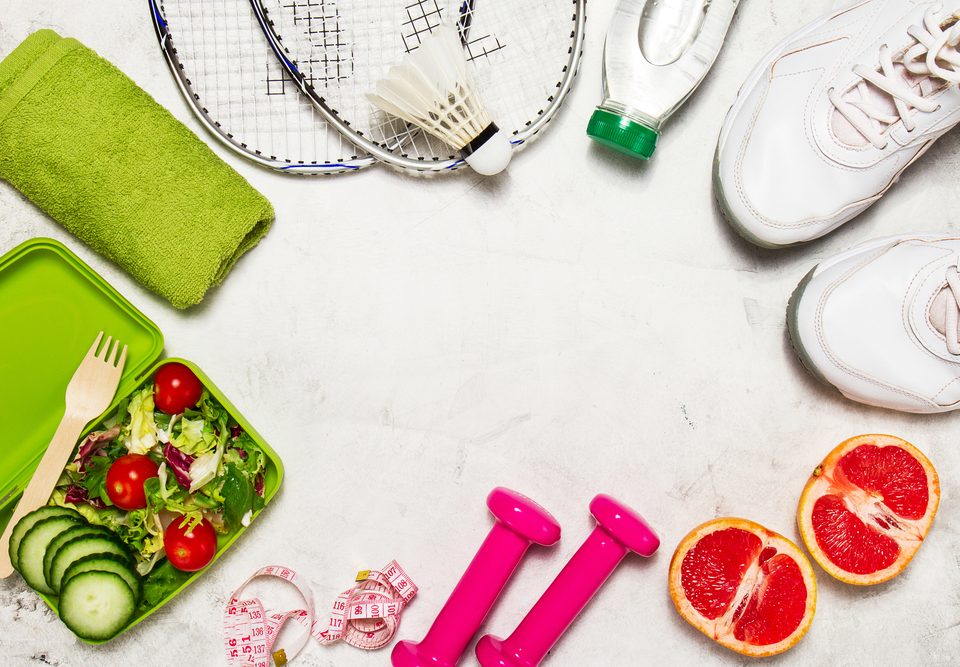 Health is A Treasure