Does your child have enough “down time” scheduled?

Keeping your kids away from drugs is hard enough without new drug trends endangering kids on another level. With so many new drugs emerging, it is essential to educate yourself on how to identify them and what kind of effects they may have on your child. According to the Partnership for Drug-Free Kids, there are a few new drugs parents should be extra cautious about, as well as some that are re-emerging and making a comeback.

As if drugs are not dangerous enough on their own, they are now being chemically altered to enhance the effects and increase the chances of life-threatening outcomes. Synthetic cannabinoids, which may also be known as Spice or K2, are manufactured chemicals that can be sprayed on dry plant material or infused into wax/oil. It is almost impossible for someone to know their drugs have been laced with this until it is too late, and often these drugs won’t show up on standard drug tests. Similar to marijuana, many users falsely believe these synthetic cannabinoids are natural, and therefore not dangerous. Synthetic cannabinoids produce heightened effects such as severe paranoia, difficulty speaking, and hallucinations.

Synthetic cathinones, also known as Bath Salts, are also becoming increasingly popular despite the fact that they are unregulated and often labeled as “not for human consumption.” This drug is mind-altering and can produce dangerous effects including suicidal thoughts, agitation, violent behavior, hallucinations and paranoia. Both of these synthetic drugs are often mistaken as incense and can be easily purchased at local gas stations or smoke shops and easy to disguise.

Some drugs are becoming increasingly popular, and they are much more discreet and easy to disguise. A Juul is an e-cigarette that uses oil cartridges to produce an odorless vapor that dissolves quickly in the air, known widely as “Juuling.”(Juul is the name of the company that manufactures these e-cigarettes, and the device is small enough to fit in someone’s closed hand, similar in style to a USB drive). Because Juuls are a nicotine product, they are available at almost any convenience store making them very easy to obtain. Juuls have become a huge fad for no apparent reason, and one in five students aged 12-17 have seen a Juul being used in school. These e-cigarettes are technically less toxic than other tobacco products, but they can be a catalyst for nicotine addiction. Studies have shown that kids who use e-cigarettes are four times more likely to start using other tobacco products compared to their peers who do not use these products.

While hallucinogens are not new drugs, they are becoming more popular with young adults as the normalization of drug culture increases. A few hallucinogens that are the most common include LSD, Psilocybin (mushrooms), and Marijuana that has been dipped in other substances. While LSD and mushrooms are not entirely new, the Marijuana that has been dipped into dangerous chemicals, such as embalming fluid, is a different concept. Marijuana is dipped in embalming fluid as a way to extract more of the hallucinogenic effects in the Marijuana. This is extremely dangerous and may cause an increased risk of cancer and decreased lung function, when used often. Since it is so easy to hide many of these drugs, it is important to familiarize yourself with what is on the rise. 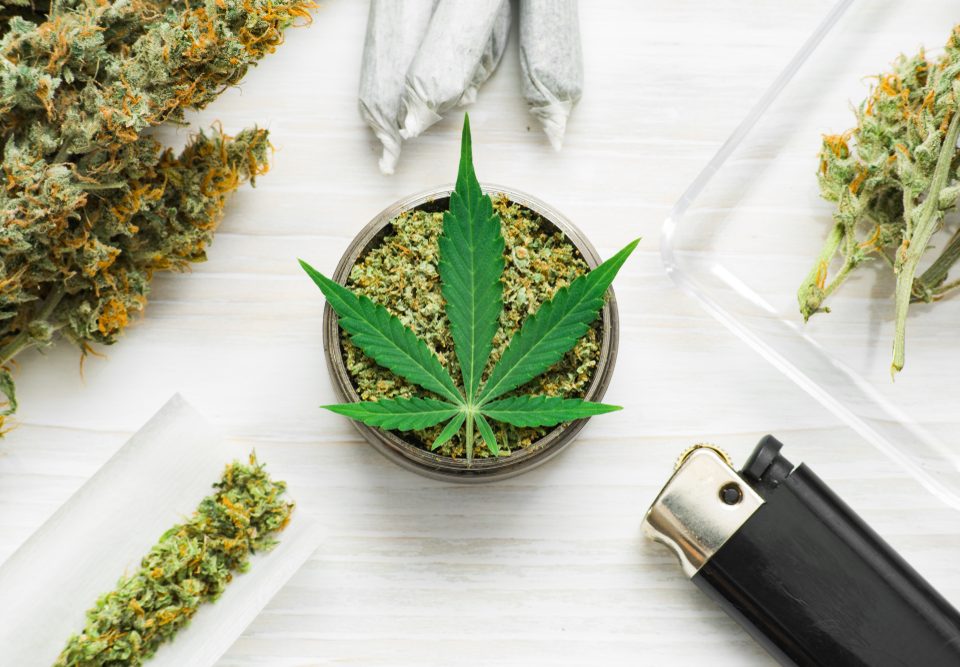