Words, actions and attitudes: What we are passing down to our children

“The apple doesn’t fall far from the tree.”

“A chip off the old block.”

Common sense, simple observation and psychological research show that these adages ring true when it comes to human development—that children often grow up to mimic the behavior, beliefs and attitudes of their parents.

You may not know it, but your day-to-day behavior, from the way you drive to the tone of your voice, is shaping the way your child will act for the rest of their life. Children are like sponges, they model everything a parent does and incorporate what they see into their own lives, which is why it’s important that parents set the right examples for their children.

There are, however, toxic and negative behaviors parents exhibit and can potentially pass down to their children. Things like not establishing boundaries, giving conditional love, and using manipulation as a way to make children behave a certain way can greatly impact a child and pave the way for behaviors they will have as adults.

Have you ever played a game where the rules weren’t clearly understood? Where no player was ever “out of bounds”? If so, you know about the chaos that ensues. The same is true of parenting: kids need clear boundaries.

The children of permissive parents tend to be impulsive and perform poorly in school. And as they get older, during their teen years, they are more likely to experiment with drugs and alcohol. Generally, these children have a disregard for rules because their childhood was completely lacking in boundaries.

“Without set boundaries, there are no guidelines, and living without guidelines creates insecurity,” says clinical psychologist Laura Markham, Ph.D. “Parents are a child’s main source of security and if the parents’ behavior indicates that they are not in control, it opens the door for uncertainties. Kids push the limits because they need to know limits are there and to know that someone is in charge keeping them safe.” 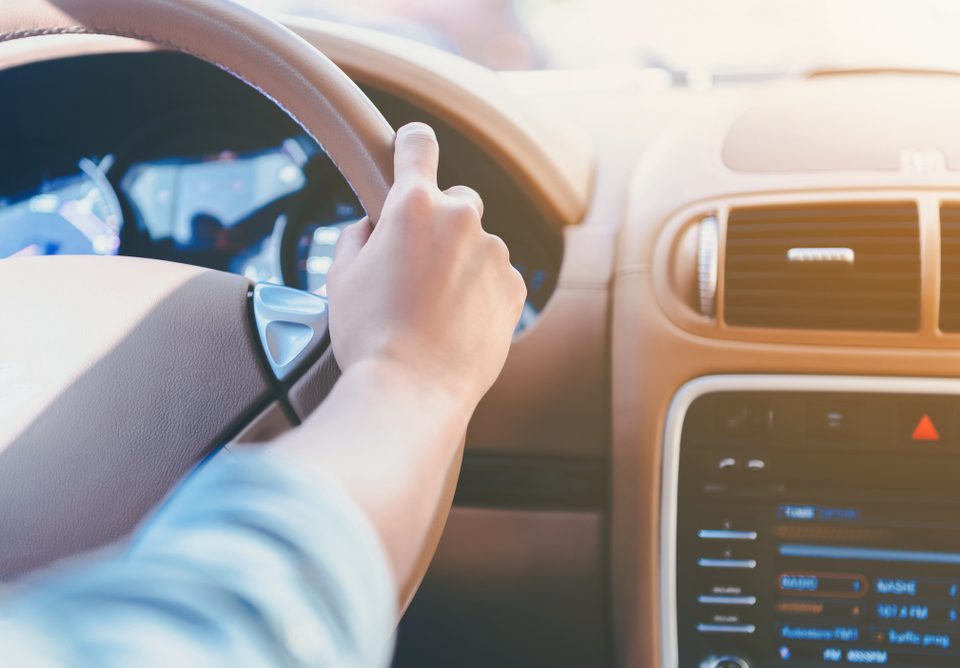